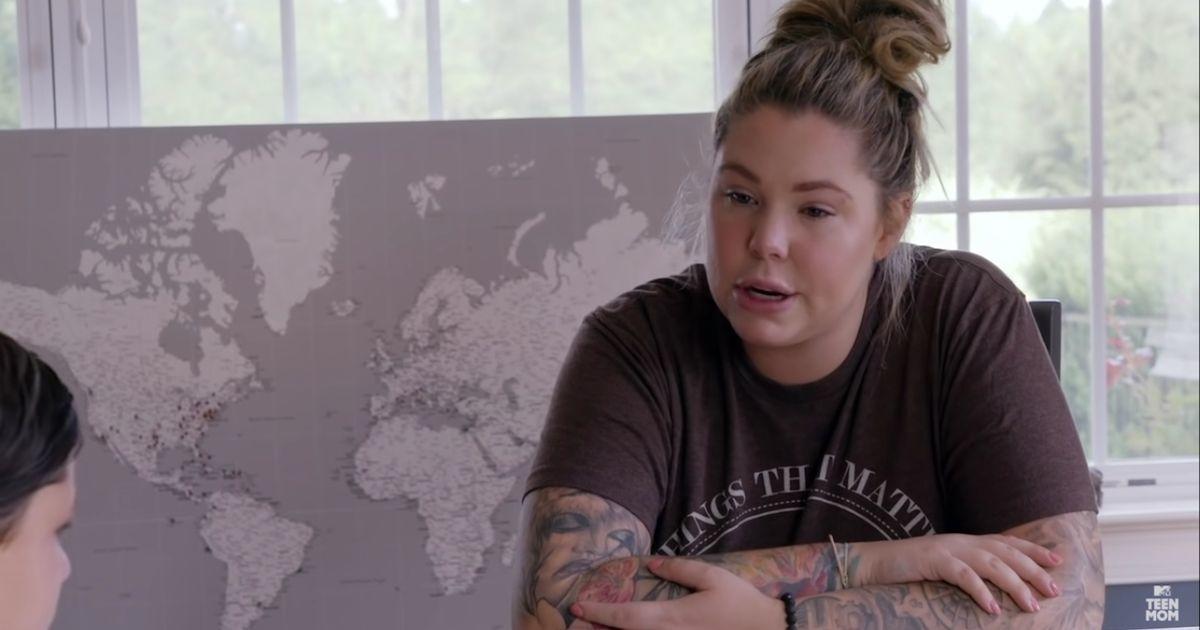 One Teen Mom 2 star is putting their foot down when it comes to filming the show with her exes. On Tuesday’s episode, Briana DeJesus recorded a podcast with Chris Lopez, who is Kailyn Lowry’s ex. Once Lowry found out about the filming, she told the production team that she was done with the show.

The episode mainly focused on DeJesus’ appearance on Lopez’s podcast P.T.S.D., which stands for Pressure Talks with Single Dads. DeJesus and her friend Shirley traveled to Philadelphia so that they could record the podcast. While DeJesus and Lopez were discussing the podcast and what they would be talking about, the conversation, of course, turned to Lowry. The Teen Mom: Family Vacation star shared that Lowry had recently sued her for alleged defamation, a fact that Lopez was not aware of.

After meeting up, DeJesus, Shirley, Lopez, and his friend Bread went to a rage room. Although, the Teen Mom 2 star’s then-fiancé Javi wasn’t fond of her hanging out with Lopez. DeJesus voiced her frustrations about the situation to her friend and noted that she didn’t want to deal with that drama while on the trip. Instead, she focused on the podcast and seemed to have a great time as they bonded over co-parenting dilemmas.

Even though Lowry did not appear in the episode, she still made her feelings known regarding Lopez and DeJesus’ podcast session. At the end of the episode, Teen Mom 2 shared a statement that read, “After the podcast was recorded, Kail learned Chris was participating in the series. She informed production that she will no longer be filming.” This falls in line with what Lowry shared about the season ahead of the premiere.

See also  What Happened to Dobby Between Chamber of Secrets & Deathly Hallows?

On social media, she told her fans that she was aware that she appeared in a teaser for the season. However, Lowry went on to say that she may not be in too many episodes, as Heavy noted. She said, “I’ve done VO for a couple episodes, but I think that I’m not in all of them because I didn’t film for six months.” As of right now, it’s unclear what Lowry’s involvement in the current season will look like. But, based on the most recent episode, it doesn’t appear as though she’ll be taking a front and center role on Teen Mom 2 right now.

Ryan Pineda Net Worth 2022 – From MLB to Real Estate Millionaire

Man Sparks Ross Geller Comparison After Detailing What He Takes From...

Ruben Randall - March 18, 2022 0
Actor
A New Yorker has sparked debate online after admitting to taking "everything" when he stays at a hotel.Dutch, who uses the name @dutchdeccc...