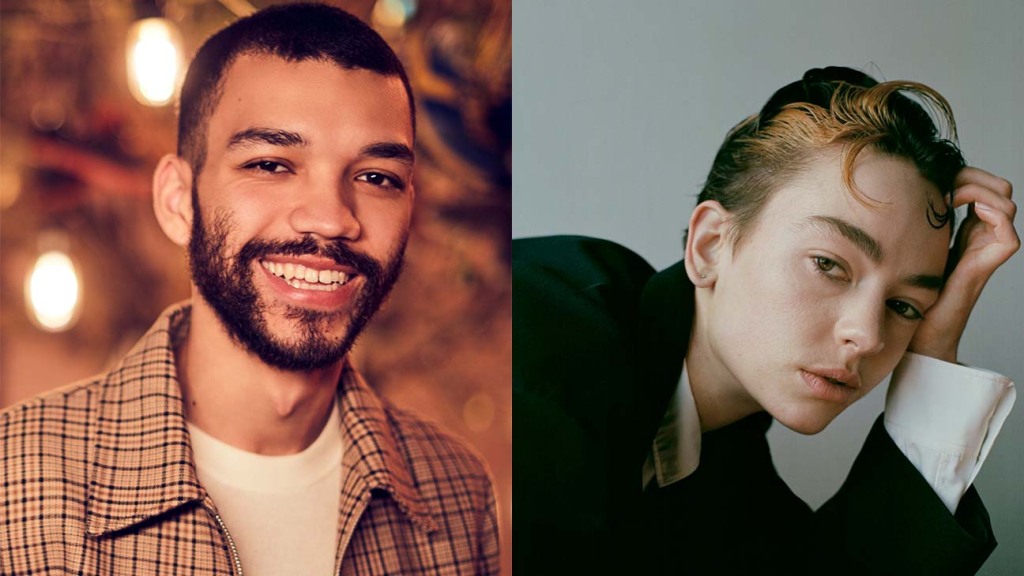 Justice Smith and Brigette Lundy-Paine are looking into the light.

The actors are starring in I Saw the TV Glow, a horror feature from A24 and Fruit Tree, the banner run by Emma Stone.

Jane Schoenbrun wrote the script and is directing the project that wrapped production a week ago and is now in post.

The logline sees two teenage outcasts, played by Smith and Lundy-Paine, who bond over their shared love of a scary television show. However, the boundary between TV and reality begins to blur after it is mysteriously canceled.

Helena Howard, who starred in The Wilds after breaking out in Madeline’s Madeline, and Danielle Deadwyler (The Harder They Fall) are also starring in the production, which has a cast that include Amber Benson, Ian Foreman, Michael Maronna, Conner O’Malley, Emma Portner, and Danny Tamberelli.

Stone and her Fruit Tree partners Dave McCary and Ali Herting are producing alongside Sarah Winshall with Smudge Films and Sam Intili.

A24 is financing and handling worldwide releasing.

Smith was one of the stars of this summer’s Universal hit, Jurassic World Dominion, which has grossed over $984 million worldwide. His next big-screen outing will be opposite Chris Pine and Hugh Grant in Dungeons & Dragons: Honor Among Thieves.

Lundy-Paine was one of the stars of the well-regarded comedic drama, Atypical, which streamed for four seasons on Netflix. The actor also appeared opposite Margot Robbie in the Oscar-nominated 2019 drama, Bombshell.

Howard is repped by CAA and Brooksdie Artist Management and Deadwyler by Paradigm and Play Management.

Daniel Radcliffe Admitted to Hooking Up With a Few ‘Harry Potter’...

Ruben Randall - January 10, 2023 0
Actor
Daniel Radcliffe is a former child star who rose to prominence as the boy wizard...