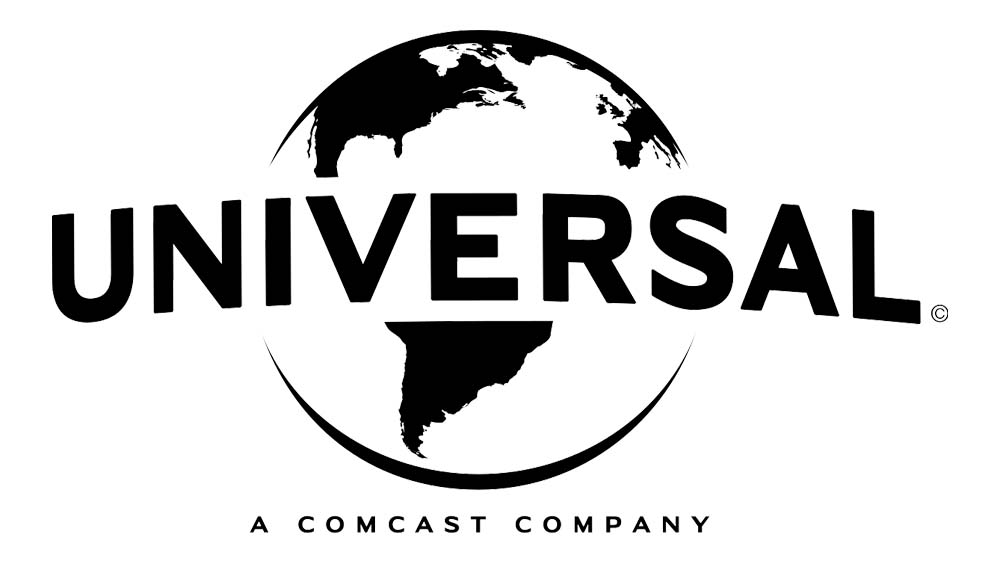 Universal continued its motif from CinemaCon 2021 on Wednesday, spotlighting the work of movie theater workers during the studio’s presentation, pairing them with their favorite stars. It’s a classy way of paying homage to those in exhibition particularly after the industry was brought to its knees in 2020 to early 2021 due to Covid.

Universal Motion Picture Entertainment Group boss Donna Langley was the first onstage, quipping, “I’m sure there’s a drinking game tied to when a studio executive gets on stage and says ‘the magic of movies.’ “

“My confidence in theatrical has never wavered,” said Langley.

“Theatrical will always be the cornerstone of our business; cheers to that,” she continued.

“We remain committed to offering you compelling content to bring people back to the back office,” added Langley.

“We are all here to celebrate great movie from our industries brightest talent. Theatrical will always be the cornerstone of our business,” she said.

“Original stories and seeing us on the big screen is what will stand the test of time,” said Jim Orr, Universal’s Domestic Distribution boss, taking over the stage from Langley.

Orr offered a Field of Dreams quote of sorts: “If you build it they will come, if you stop building it they will not.” The studio has 25 films this year theatrically, 10 more than any other studio. Uni’s extensive presentation addressed all of the titles from Jurassic World Dominion to Minions, original comedies, personal films, horror titles and the occasional musical.

“If we narrow what we bring to theaters our audience will get smaller. We need an industry that creates and impacts culture every single weekend. Personal stories original ideas and seeing ourselves reflected on the big screen will stand the test of time,” said Orr.

Jordan Peele’s Nope was the first pic onstage today, with Anthony Fykes, co-owner of Next Act Cinema, the first-Black owned cinema in the Baltimore area, sharing time with the Oscar-winning filmmaker.

Fykes told Peele how his canon, Get Out and Us, were so important to his African American audiences. “I love that you keep making original stories…but you’re out here doing something new every single time,” the theater owner said.

“I’m always attracted by my favorite movie I haven’t seen before,” said Peele. “My plan is to bring these new ideas and nightmares to the big screen.”

Peele added, “We’re here to make sure the big screen continues to be the best place to experience film.”

Peele couldn’t make it five years ago when he got an award for Get Out — because of a sandstorm. “I know it sounds like a bad excuse but it’s true. It was crazy,” he said.

What is Nope?  While a trailer already dropped, in the latest we see that aliens are haunting siblings played by Daniel Kaluuya and Keke Palmer. There’s cowboys and clouds with something that kills flickering, galloping horses, sky and a reference to metal probes – whatever it is, they’re coming back.

“You think whatever killed Pops is out there?” Palmer asks her bro as their ranch and desert home are rocked by sandstorms, and…waterfalls. A UFO appears at the end of the trailer, possibly revealing what the whole environmental problems are about.

Jamie Lee Curtis of Halloween Kills was next, receiving prompt big cheers when she walked onstage. She joked, “Two people got up?! Okay, whatever, it’s only been 44 f*cking years. I’m fine. I’m secure. It’s fine. It’s really nice to be here again.” She called the next Halloween “Laurie Strode’s last stand.”

Curtis also championed the theatrical moviegoing experience and the soulful affinity many get when watching a movie next to each other. To underscore her statement, she gave a shout-out to how her latest arthouse hit, Everything Everywhere All at Once, is making waves theatrically. Curtis was paired with Emily and Mikaela Silerio, guest attendants of the Alamo Drafthouse in Stone Oak, San Antonio, Texas.

The Blumhouse pic follows a robot whose inventor dreamed up “a perfect toy that would protect a child from every feeling lonely or sad.” A regenerative android who looks like a girl and becomes part of the family where all goes well, until it doesn’t. The ominous footage shows her getting fresh and told to shut down. Scary dolls never like that. Then, blood spatters and nobody is happy anymore. Introducing the film, Get Out star Williams said, “I have no idea how I ended up being in these movies because I am too scared to watch all the others movie“ in the genre.

A dramatic clip from Beast showed star Idris Elba getting jumped by what looks like the biggest lion you’ve ever seen over and over with his family in the jungle. Audiences loved it.

Jo Koy, the star and EP of Easter Sunday, came out before his session and had the entire Colosseum in stiches with his stand-up bit. He noted Curtis’ potty mouth and how he was 50 but wearing his 18-year-old son’s pants to be fashion forward. “But I don’t have my son’s balls. I have 50-year-old balls.”

He says Steven Spielberg first caught his act, and invited the comedian in to pitch his story, a universal one: “We all laugh at the same shit.” He threw sweatshirts out to the crowd with help from Bao Kue, the general manager at Regal LA Live. Easter Sunday looks like a great summer crossover title, reminiscent of My Big Fat Greek Wedding and Crazy Rich Asians, showing the comedian with his family, his warring relatives, and coming together around the dinner table.

Universal knows how to stoke older audiences (remember 2009’s It’s Complicated?), and the studio committed to diverse fare has a rom-com you can’t see on a streamer: that’s Ticket to Paradise on October 21 starring George Clooney and Julia Roberts. The duo play a divorced couple who head to Bali to stop their daughter’s wedding from happening, essentially preventing her from making the same mistake that they did 25 years ago. What’s their gameplan in the trailer? To try and convince their daughter they’re OK with the marriage and then try and get her to end it herself. However, while in paradise, Clooney’s and Roberts’ characters fall in love…it looks like…again.

Other fresh trailers showed off included She Said, Minions: The Rise of Gru, Bros, Puss in Boots 2 and The Last Voyage of the Demeter. Focus distribution Chief Lisa Bunnell also showed off the specialty label’s ware.

The studio closed out its session with another look at Jurassic World Dominion with Bryce Dallas Howard and Jeff Goldblum on hand to introduce.

Fortune Feimster on Incorporating Her Dog Into Her Standup and Becoming...