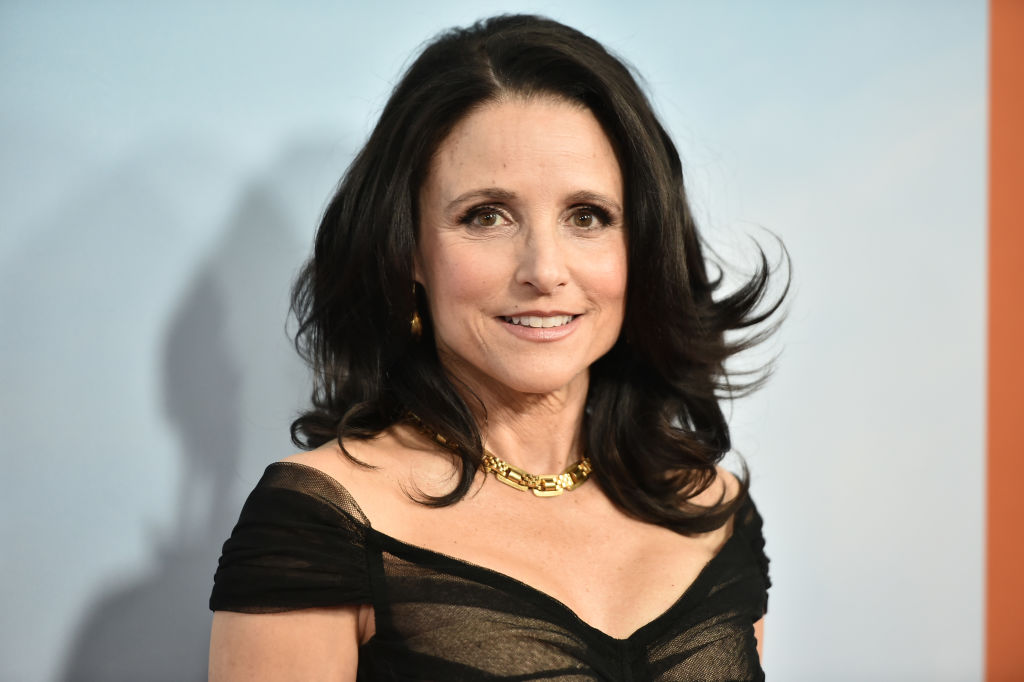 Julia Louis-Dreyfus is an American actress, comedian, and producer with an estimated net worth of $250 million as of 2022.

She gained prominence for her outstanding performance in comedy TV series like Saturday Night Live, Seinfeld, The New Adventures of Old Christine, and Veep.

Julia is one of the most award-winning actresses in the history of American television who has been the recipient of several Primetime Emmy Awards and Screen Actors Guild Awards than her peers.

Let us explore everything about Julia Louis-Dreyfus in our article below!

Julia Scarlett Elizabeth Louis-Dreyfus was born in the year 1961 in New York City, America. She attended Northwestern University in Evanston, Illinois, and studied theatre. She performed in the Mee-Ow Show, a musical-comedy revue. Julia made her debut in comedy as a performer in The Practical Theatre Company in Chicago and went on to act in the popular sketch show Saturday Night Live (SNL) from 1982 to 1985. Her stardom moment came in the year 1990 for her role as Elaine Benes in the popular sitcom series Seinfeld which proved to be a huge commercially successful sitcom. 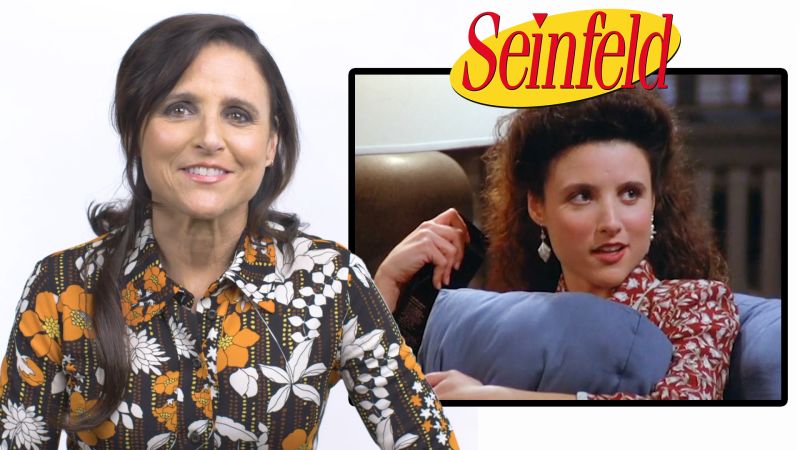 See also  Are These the Richest Celebs Who Own Private Jets? Let’s Look at Their Net Worth

She played the role of Selina Meyer on the American political satire comedy TV series “Veep”, where she used her high-fashion wardrobe to make a statement, “Wearing this wig and these tight clothes and these shoes that are nuts, it’s all very physically constraining.”

“It’s just very sucked into the whole look, and it feels right. It’s a nice place to start getting really mad. It starts to inform the rage. I don’t have a shit ton of baggage. There’s not some grotesque, dark thing”, she concluded.

Did she inherit huge wealth as an Heiress? Julia is the daughter of billionaire financier Gerard Louis-Dreyfus who is the chairman of the Louis-Dreyfus Group which is worth $4B.

When she was once questioned about her dad’s business by a magazine, she made it very clear saying, “My father’s business, the Louis Dreyfus company, a commodities and shipping conglomerate, is valued in billions. It’s unbelievable, because whatever I do, people just assume it’s true”.

She has also received other notable awards multiple times like Golden Globe Award, Screen Actors Guild Awards, American Comedy Awards, and Critics’ Choice Television Awards. She made her way to the Television Academy Hall of Fame in 2014. She made it to the list of 100 most influential people in the world by Time magazine (artists category) in 2016. She won the Mark Twain Prize for American Humor in 2018 which was presented by the Kennedy Center as America’s highest comedy honor.

She has an amazing list of cars in her garage. Below are a few of them:

For more net worth articles on your favorite celebrities, do not forget to check out this space!

The media landscape has shifted even more in ten years since Deadspin’s Manti Te’o...

Kamal Haasan, Prithviraj call Kantara ‘the film that blew their mind in 2022’