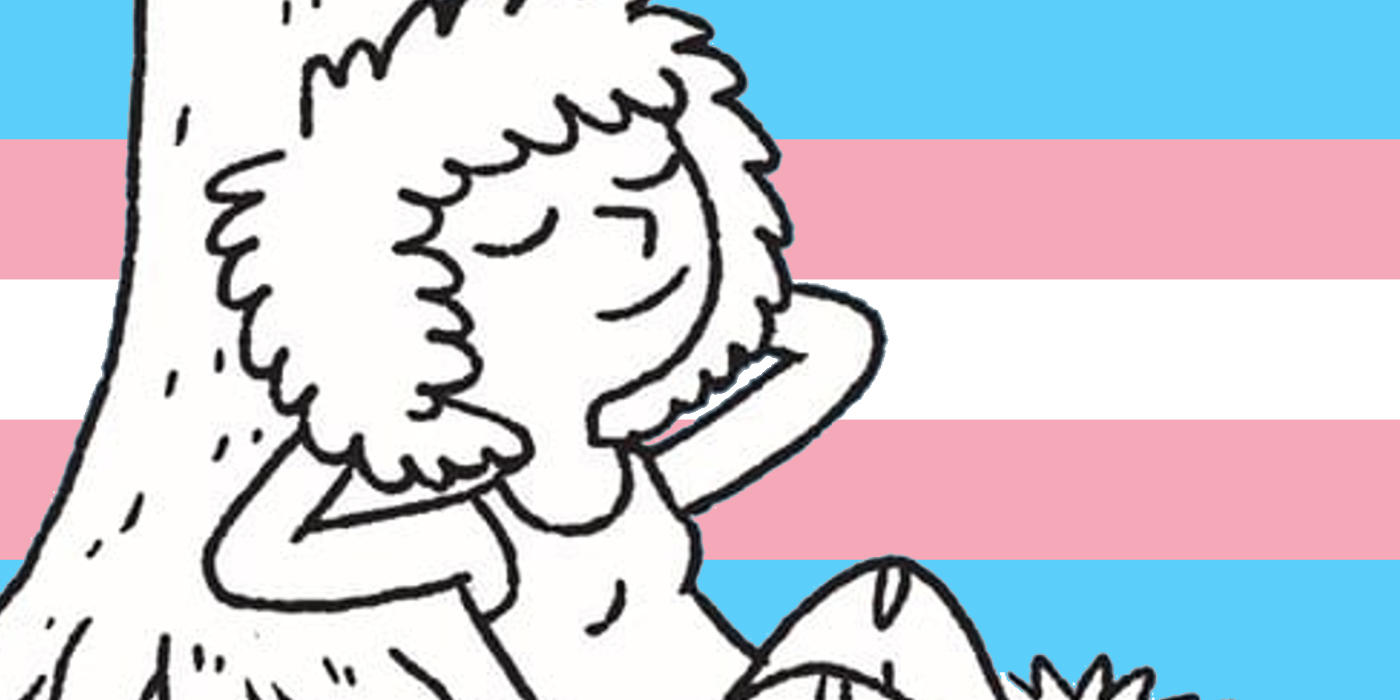 Julia Kaye, a web comic artist, has been documenting her life in transition through her Up and Out comics, providing a personal look at her journey.

A series of short comics called Up and Out by Julia Kaye is providing a personal look into life in transition, both in the early days and years later. Transition is an extremely personal affair unique to every person, with each journey having a different path. Because of this, it can also be a topic that not everyone feels comfortable sharing. For some trans people though, sharing their transition with others can be both a cathartic experience and a chance to promote wider understanding, and these are things that Kaye does in the world of web comics.

Julia Kaye is a comic artist who currently works with Disney as a storyboard artist and revisionist, with her most notable work being the Disney Channel series Big City Greens. She still continues to draw some of her own web comics to share with an online audience, including discussions about her life and the occasional non-sequitur gag. She has become a recognizable trans artist among the LGBTQIA+ community, and it all started with a series of mini autobiographical comics.

In 2016, Julia began her transition as a trans woman, and she decided to share these moments of her life in the medium she knows best: comics. For the first year of her transition, she posted a new comic every day, giving her readers a glimpse at her life as she goes through the highs and lows. These comics are a raw and honest look into her life, exploring dysphoria, euphoria, experiences with loved ones, obstacles she faces along the way and above all her building of self-confidence. She’s not afraid to talk about the darker days because they’re a reality in her life, but when she talks about the good days, it makes them even sweeter. These intimate moments with her readers give them a window into the life of someone transitioning to be themselves, and it’s a fascinating way to educate and offer representation.

The first big takeaway that most people will likely get from these comics is that they can be educational for those that may not understand. It’s fairly common for cisgender people (a term denoting people who are comfortable with the gender they were assigned at birth) to ask trans people about their experiences. However, this is something personal, so not everyone will feel comfortable discussing it. By providing a window into her life to see her milestones and inner thoughts, Kaye provides a fascinating reference for people to learn about what it can be like to transition.

However, according to the synopsis on the back of Kaye’s first collection of comics called Super Late Bloomer, these comics seem to also be made for members of the trans community as a method of both entertainment and representation. According to the back of the book, Kaye used these comics as a method of expression “to process her journey and help others with similar struggles realize they weren’t alone.” Trans visibility remains rare in comics, but Up and Out adds another voice to art that can help people understand, process, and appreciate their own experiences.

These comics can currently be found at local bookstores or online retailers in two different collections: Super Late Bloomer and My Life in Transition. On top of this, Julia Kaye‘s Up and Out – named one of CBR’s 10 LGBTQ Webcomics to Read During Pride – can also be found on her social media including Facebook, Twitter and Tumblr.

Next: The Poorcraft Cookbook Is Your Guide to Eating Well on Less (Exclusive Preview)

Marvel Kills A Classic X-Man In The Grossest Possible Way