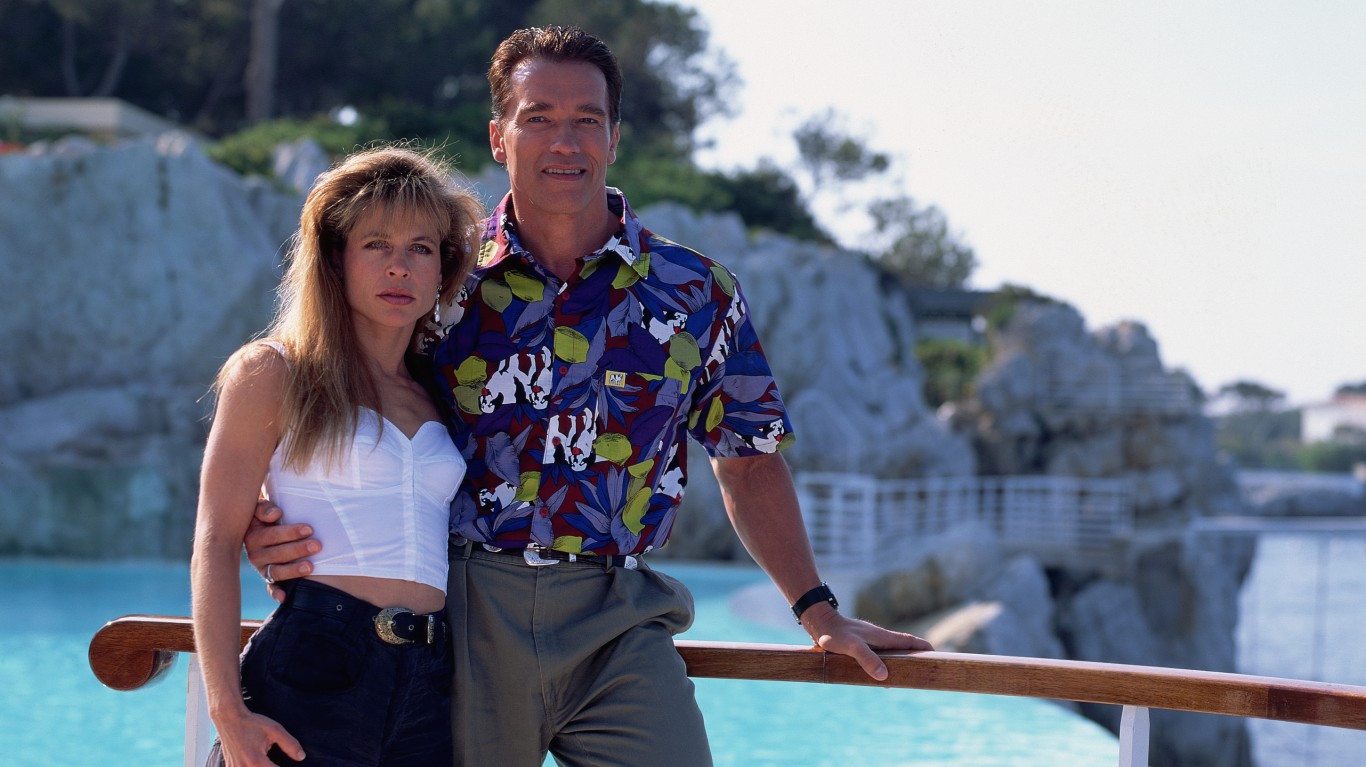 The 1991 sequel to the hit 1984 sci-fi action film “The Terminator” was even more successful than the original film, which starred Arnold Schwarzenegger as a cyborg sent back in time to kill Sarah Connor (played by Linda Hamilton), a woman whose unborn son would grow up to lead a revolution and save mankind.

The critically acclaimed sequel “Terminator 2: Judgment Day” saw Hamilton and Schwarzenegger’s characters return and team up against a terrifying new supervillain: the invincible robot T-1000 (Robert Patrick) who was sent to kill Connor’s son, John (Edward Furlong). “Judgment Day” raked in over $200 million at the domestic box office, making it one of the highest grossing R-rated movies of all time.

In addition to creating one of the most terrifying and memorable villains in movie history, the film can also be credited with bolstering the careers of the lead cast as well as director James Cameron, who signed a $500 million contract with 20th Century Fox in 1992 and went on to direct such iconic films as “Titanic” and “Avatar ” – some of the most expensive movies ever made.

24/7 Tempo compiled 20 facts you might not know about “Terminator 2: Judgment Day” including behind the scenes stories, real life relationships, and set design secrets, by consulting IMDb, an online database of information related to films and television, as well as other entertainment news sources.

Buffalo massacre: Payton Gendron: How the Buffalo shooter descended into the underworld of white supremacy | USA