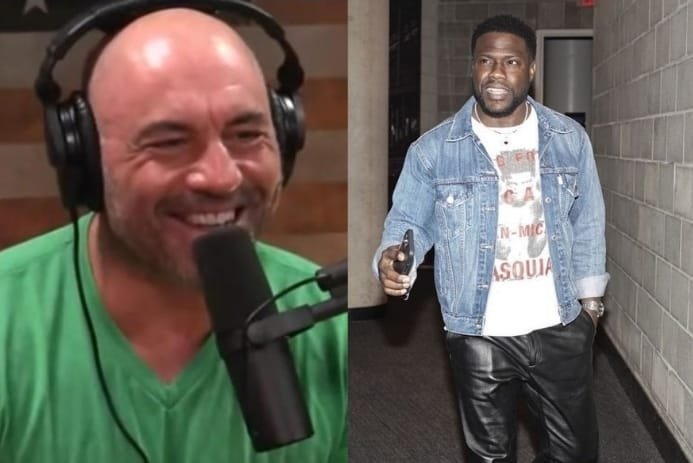 The JRE podcast, episode #1860, witnessed a long conversation between Joe Rogan and Tim Dillon. Dillon is also a comedian like Rogan; hence, a discussion about their profession was expected. During their chat, Dillon compared the podcaster with Jerry Seinfeld and Kevin Hart.

Dillon said, “You are now the wealthiest comedian really, other than Seinfeld that’s ever lived. That’s pretty much the truth.”

To this, Rogan said, “I think Kevin Hart has more money than me.”

Rogan’s guest agreed and said, “That might be true. … But he won’t. … You leave the planet a billionaire. I think so.”

Dillon further explained his idea about how he thought Rogan could become a billionaire quickly. He thought that with a few right moves, Rogan could make it even bigger.

However, Seinfeld defeats the comedians together with a huge net worth of $950 million. He thus remains one of the wealthiest comedians.

Further in Rogan and Dillon’s conversation, the latter expressed that Hart could make it big, too. But he believed the podcaster was already up there and deserving as well.

Joe Rogan remembers the early days of his podcast

Rogan’s podcast might be doing well on Spotify, but he had started off on YouTube and, as per him, he didn’t make any money initially. But his unique format soon became a hit with the audience and he gained a massive following.

See also  The Most Expensive Jewelry Inside Selena Gomez's Collection

Later, he moved his podcast to Spotify. As per several reports, the platform could have paid him about $200 million. Thus, the money he is making today is the collective effort he put in for years.

While he was well-known because of his commentator duties at the UFC, his stand-up comedy, as well as featuring in movies and previously hosting ‘Fear Factor’, ‘The Joe Rogan Experience’ widened his audience further.

Not everything has been smooth, though. His podcast had been under hot waters because of accusations of spreading misinformation. Spotify too came under the fire. However, they have treaded troubled waters and Rogan continues to release new episodes on the platform.

What do you think about the JRE podcast? Do you agree with Dillion that Rogan can become a billionaire?

Elon Musk Is No Longer The Richest Person Alive