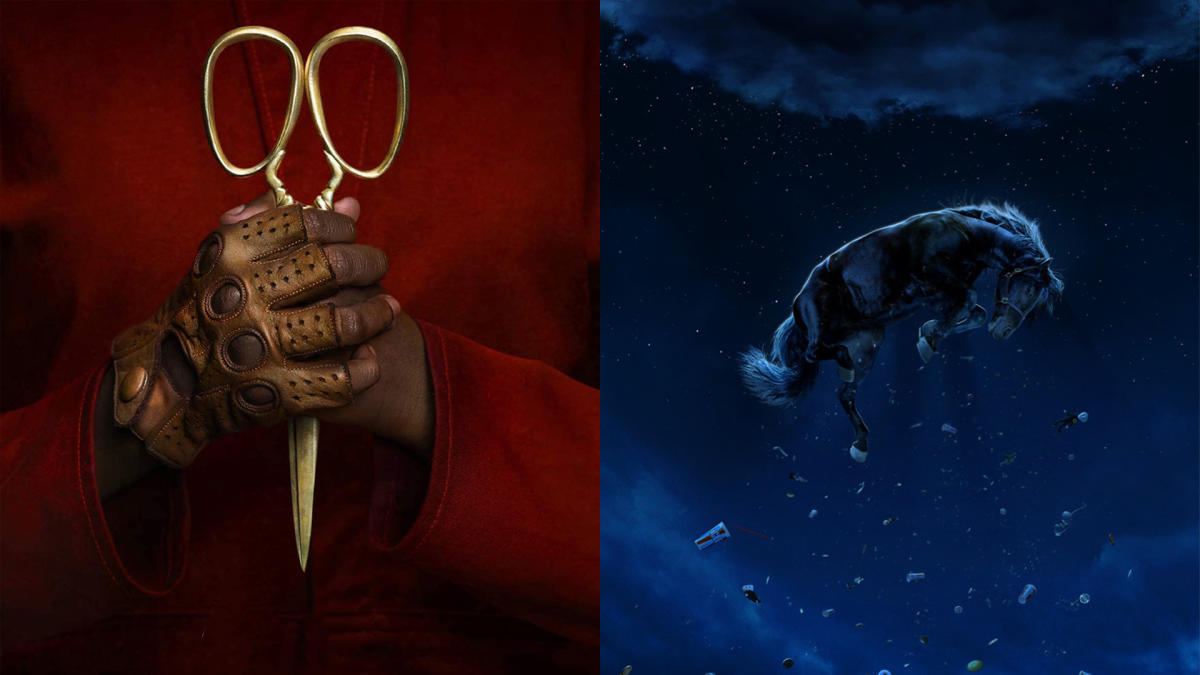 If you attend this year’s Halloween Horror Nights at Universal Studios Hollywood, be sure to keep an eye on the heavens for any suspicious-looking clouds that don’t move for extended periods of time. Oh, and make sure to bring a custom hand-cranked IMAX camera that doesn’t run on electricity. You’ll want to get it all on film.

That’s because Jordan Peele’s most recent genre flicks will be incorporated into the theme park’s “Terror Tram” experience, with a final stop at the Jupiter’s Claim (featured prominently in this summer’s Nope), which has been overrun by the scissor-happy and jumpsuit-wearing Tethered (the villains of 2019’s Us). The spine-chilling route overseen by the sinister Hollywood Harry also includes the iconic Bates house from Alfred Hitchcock’s Psycho and a set from Steven Spielberg’s 2005 update of War of the Worlds.

Halloween Horror Nights kicks off Friday, Sep. 2 in Orlando and Thursday, Sep. 8 in Hollywood with 10 different haunted houses at both parks (the Terror Tram experience is unique to the Hollywood park). See below for a breakdown: 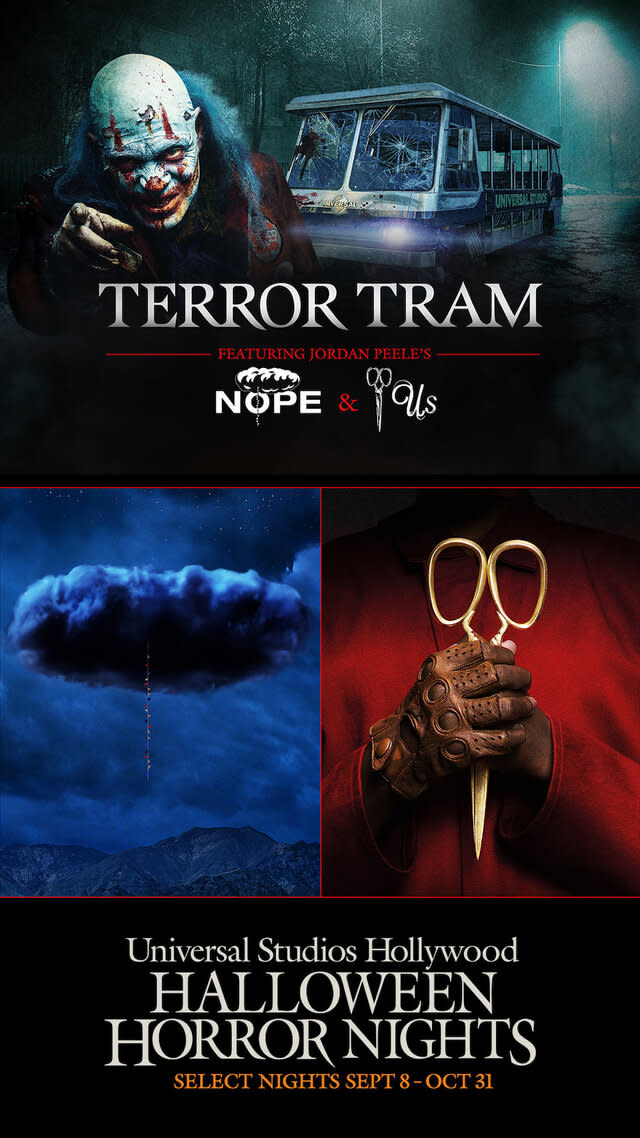 Visitors to the parks can also check out three new “Scare Zones”:

Nope is currently playing in theaters everywhere. The film has made just over $115 million at the worldwide box office. 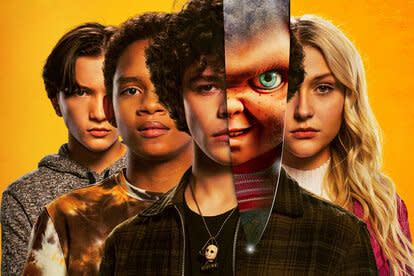 Would Arrow’s Kat McNamara Return To The Arrowverse Despite The Cancelled Spinoff? Here’s What...

Ruben Randall - June 1, 2022 0
TV/Movies
A blockbuster bank holiday to mark the Queen's 70 years on the throne is the ultimate opportunity to unwind in front of...