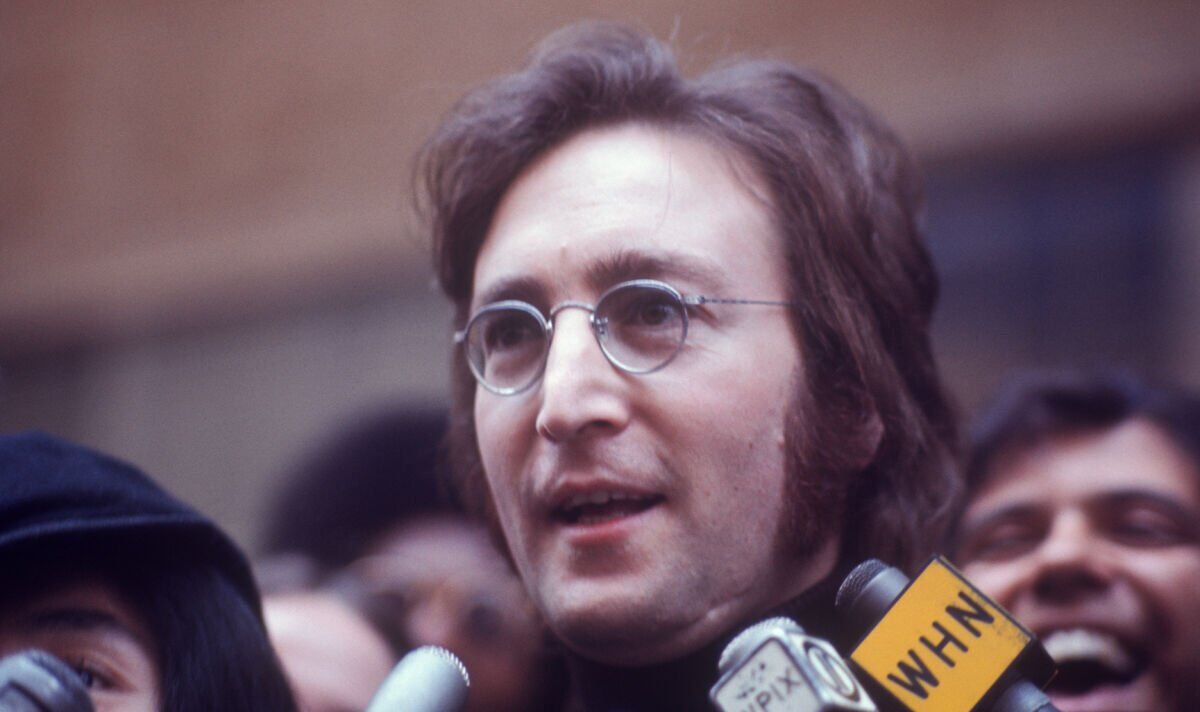 The Beatles hired Best to be their drummer in 1960 as they were planning on embarking on a residency slot in Hamburg, Germany. McCartney first saw him playing in another band at Liverpool’s legendary Casbah Club and deemed him good enough to join the group. The band then proceeded to go to Germany where they played every day, religiously, at the Top Ten Club.

Two years later, on August 16, 1962, The Beatles kicked Best out of the band. They asked their manager, Brian Epstein, to break the difficult news, however, as they didn’t want to do it themselves.

Lennon opened up on his strained relationship with Best years later. He said: “By then we were pretty sick of Pete Best too because he was a lousy drummer, you know? He never improved and there was always this myth being built up over the years that he was great and Paul was jealous of him because he was pretty and all that c**p.”

Liverpool legends say that after Best was kicked out of The Beatles in favour of Ringo Starr, the former’s fans would attend their gigs screaming: “Ringo never, Pete forever!”

Lennon continued: “The only reason [Best] got in the group in the first place was because the only way we could get to Hamburg was he had to have a drummer.”

Recounting how he met Best, he went on: “We knew of this guy. He was living in his mother’s house that had a club in it, and he had a drum kit so we dragged him, auditioned him, and he could keep one beat going for long enough so we took him to Germany.”

Lennon was even more brutal when he added: “We were always gonna dump him when we could find a decent drummer. By the time we’d got back from Germany, we’d trained him to keep a stick going up and down. He couldn’t do much else.” Of course, after dropping Best they auditioned and hired Starr to be their new beat-keeper. Before long, they were known as the Fab Four.

Lennon did say some kind words about Best later on, however. He noted: “He looked nice and the girls liked him so that was all right.”

The Imagine singer also showed a lot of remorse about having Epstein kick Best out of the band, instead of them doing it themselves. He lamented: “We were cowards when we sacked him. We made Brian do it.”

Harrison agreed: “We weren’t very good at telling Pete he had to go. Historically, it may look like we did something nasty to Pete and it may have been that we could have handled it better.”

McCartney also gave his opinion about Best. He mused: “I do feel sorry for him, because of what he could have been on to,” while referring to The Beatles’ fame, which exploded just after Best was removed from the group.

McCartney did speak frankly about the differences between Best and the rest of the band, however. He mused how Best was “never” similar to the rest of the tight-knit crew.

He said: “Pete had never quite been like the rest of us. We were the wacky trio and Pete was perhaps a little more… sensible. He was slightly different from us, he wasn’t quite as artsy as we were. And we just didn’t hang out that much together.”

Meanwhile, Starr only responded to questions about Best a couple of times throughout his career. But when he did open up about the drummer, he wasn’t kind.

Starr said: “Pete Best? – it’s no offence, but I never felt he was a great drummer.” (Via Culture Sonar) In another interview, he was asked if he felt sorry about replacing Best. He replied: “No. Why should I? I was a better player than him. That’s how I got the job!”

Ruben Randall - August 4, 2022 0
Actor
You may see Arnold Schwarzenegger breaking laws in his movies. But in real life, he was the custodian of law as the former...