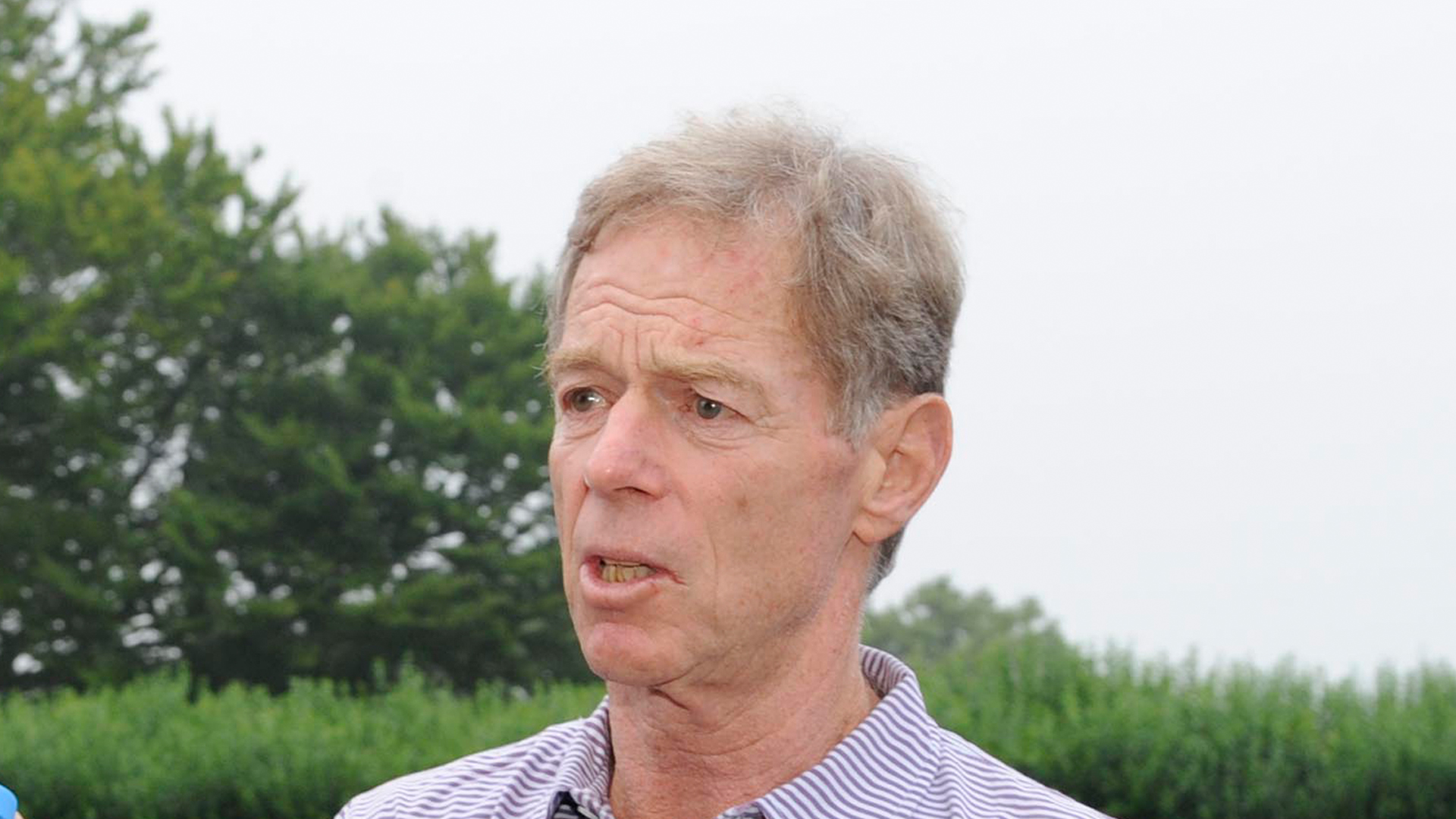 PAUL McCartney’s brother-in-law, John Eastman, has passed away at the age of 83.

The famed music attorney lost his battle with pancreatic cancer on Thursday.

John Eastman passed away at the age of 83, after a battle with pancreatic cancerCredit: Getty 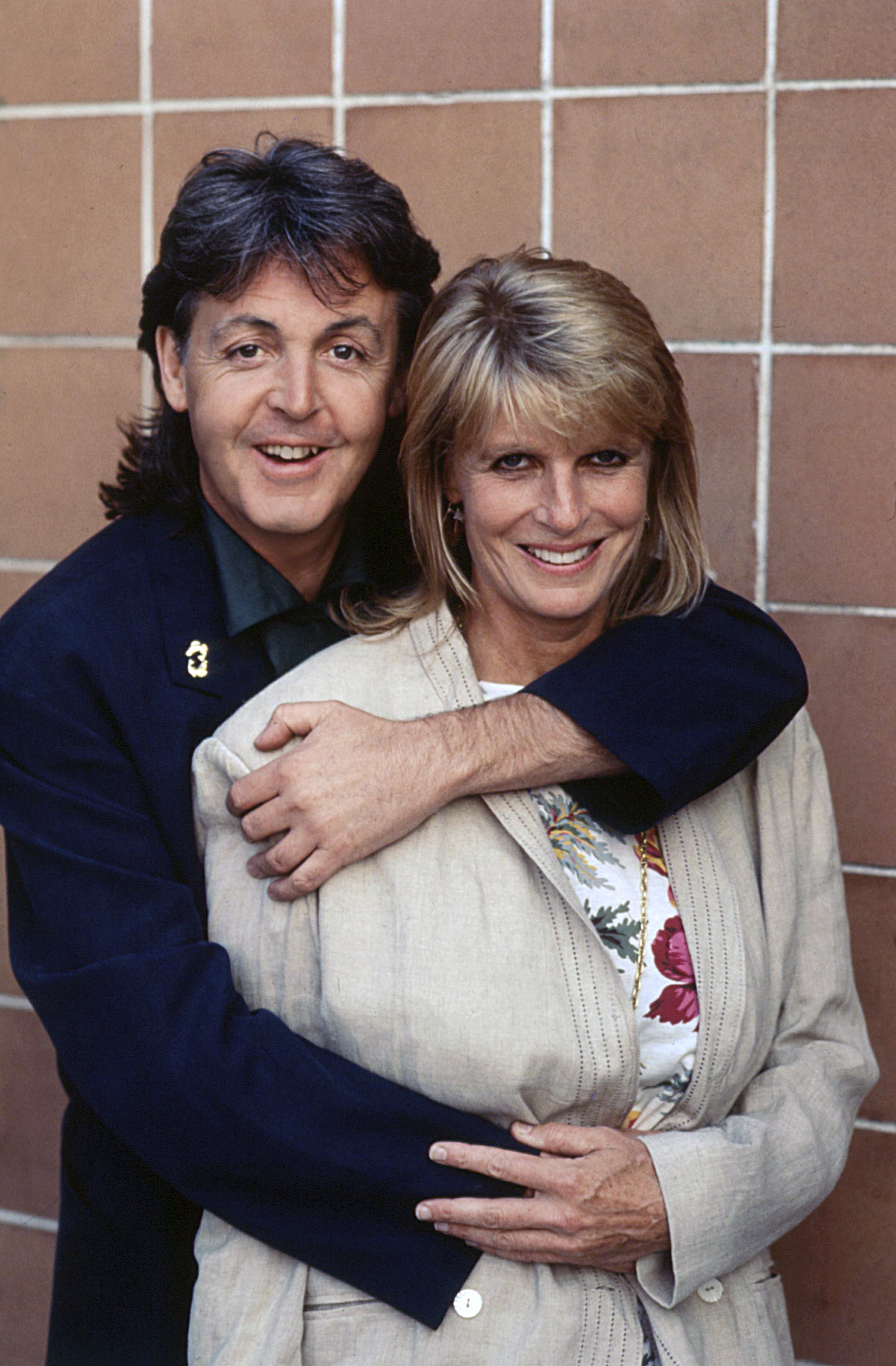 John was the brother of Paul’s first wife, Linda Eastman McCartney, who succumbed to her fight with breast cancer in April 1998.

He also helped The Beatles’ frontman navigate through the band’s breakup and his solo career after that, among other projects within his music career.

“My dear brother-in-law, John Eastman, has passed away. Having known each other for over 50 years it is an extremely sad time for me, and our families.

“John was a great man. One of the nicest and smartest people I have had the good luck to have known in my life,” he concluded.

The 80-year-old included a photo of the pair practicing a yoga pose together.

Paul continued his message in the comments: “Not only did he help me massively in my business dealings as my lawyer but as a friend, he was hard to beat. His sense of humor always shone through in everything he did and his devotion to his family was supreme.

“We had so many fun times together through the years, but when the time came to be serious, he was unbeatable. There is so much more that can be said of his incredible qualities, but words can hardly describe his passion for life and our affection for this amazing man.

“He will be sorely missed but always held dear in the hearts of those of us who knew and loved him. See ya Johnny! Love Paul.”

The entertainment lawyer was also involved in a family dispute over the estate of his father, Lee Eastman, which was valued at more than $300million, as reported by the New York Times in 2007.

John is survived by his wife, Jodie Eastman. 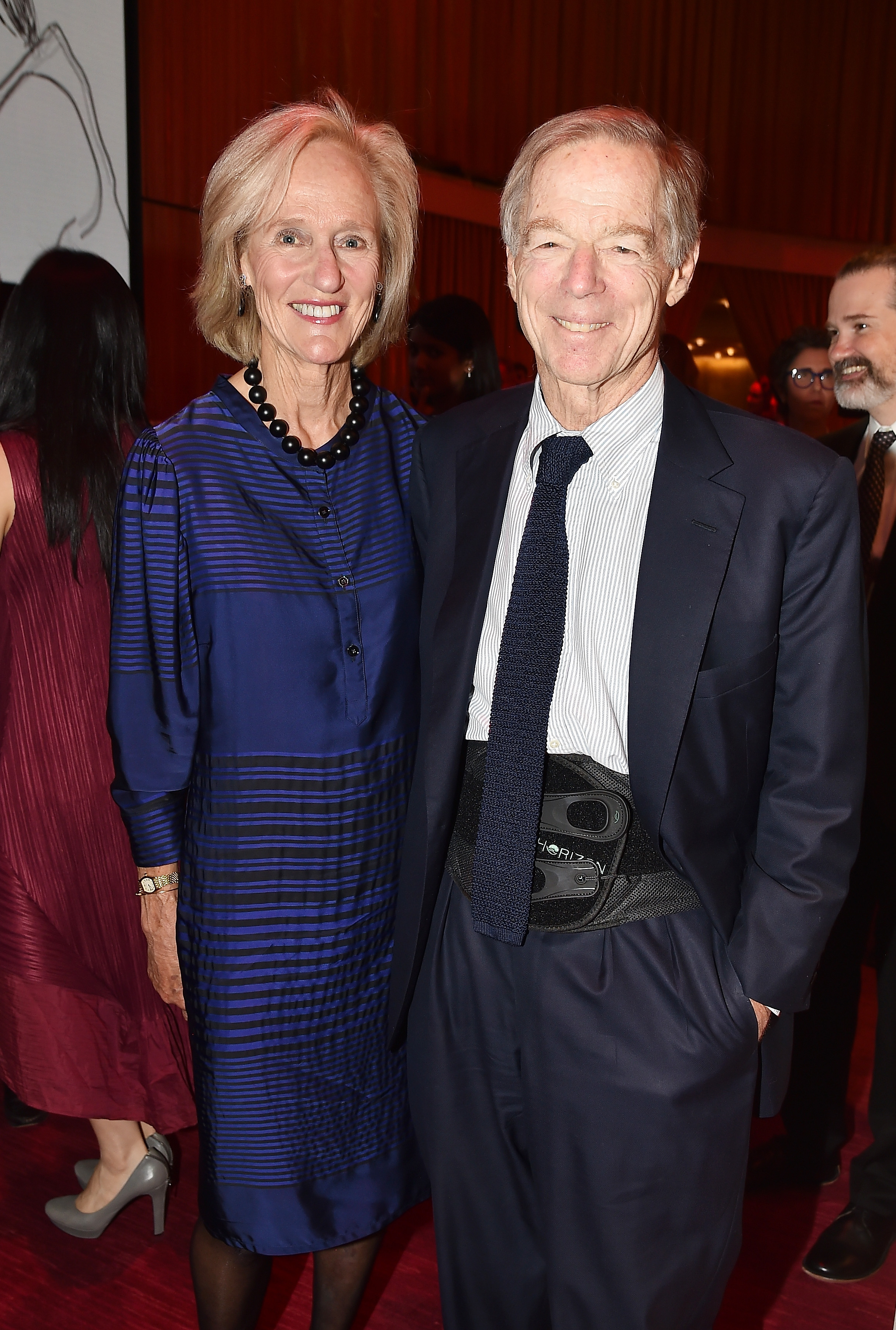 John is survived by his wife, Jodie EastmanCredit: Getty 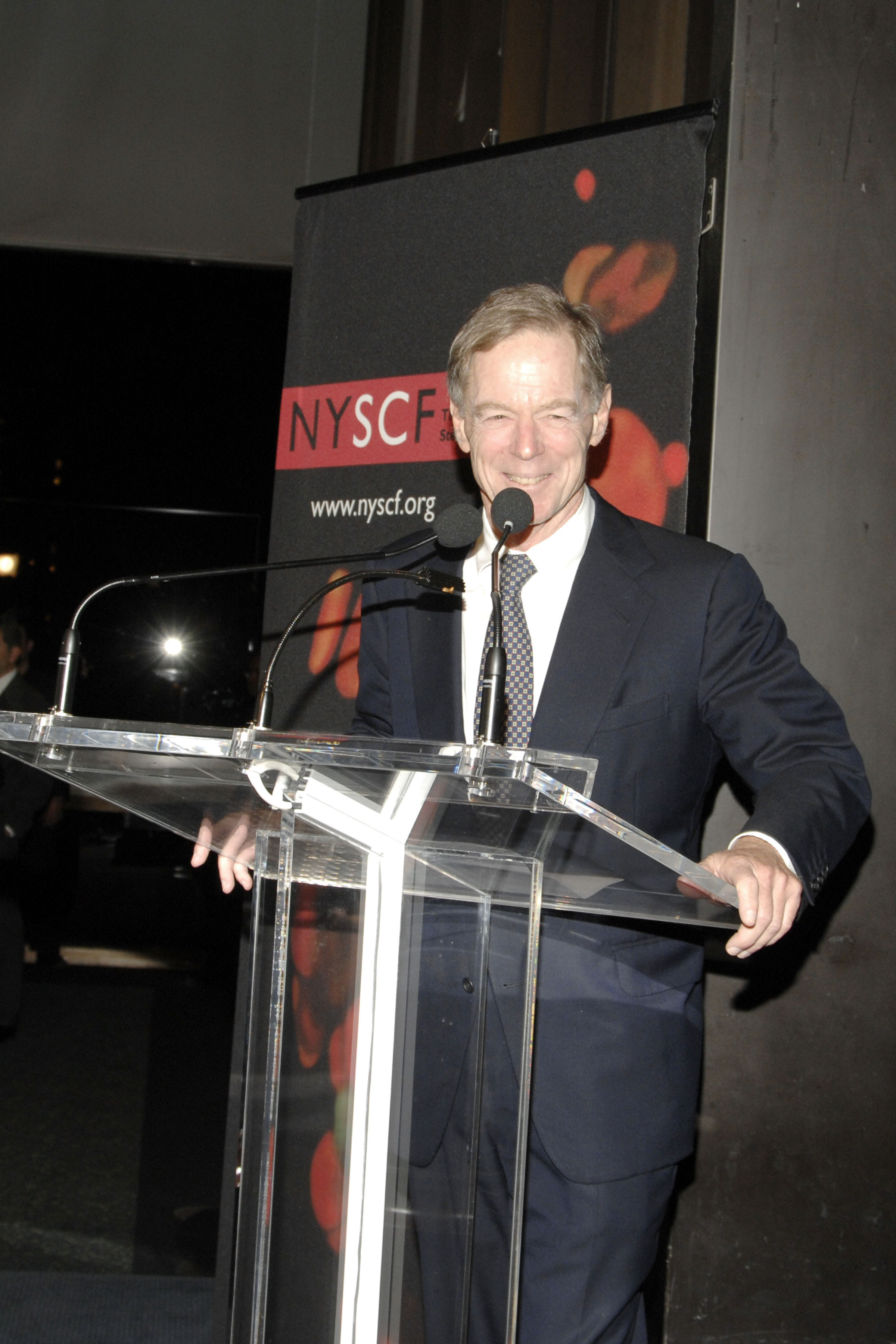 He helped Paul navigate The Beatles’ breakup and in many of his other projectsCredit: Getty 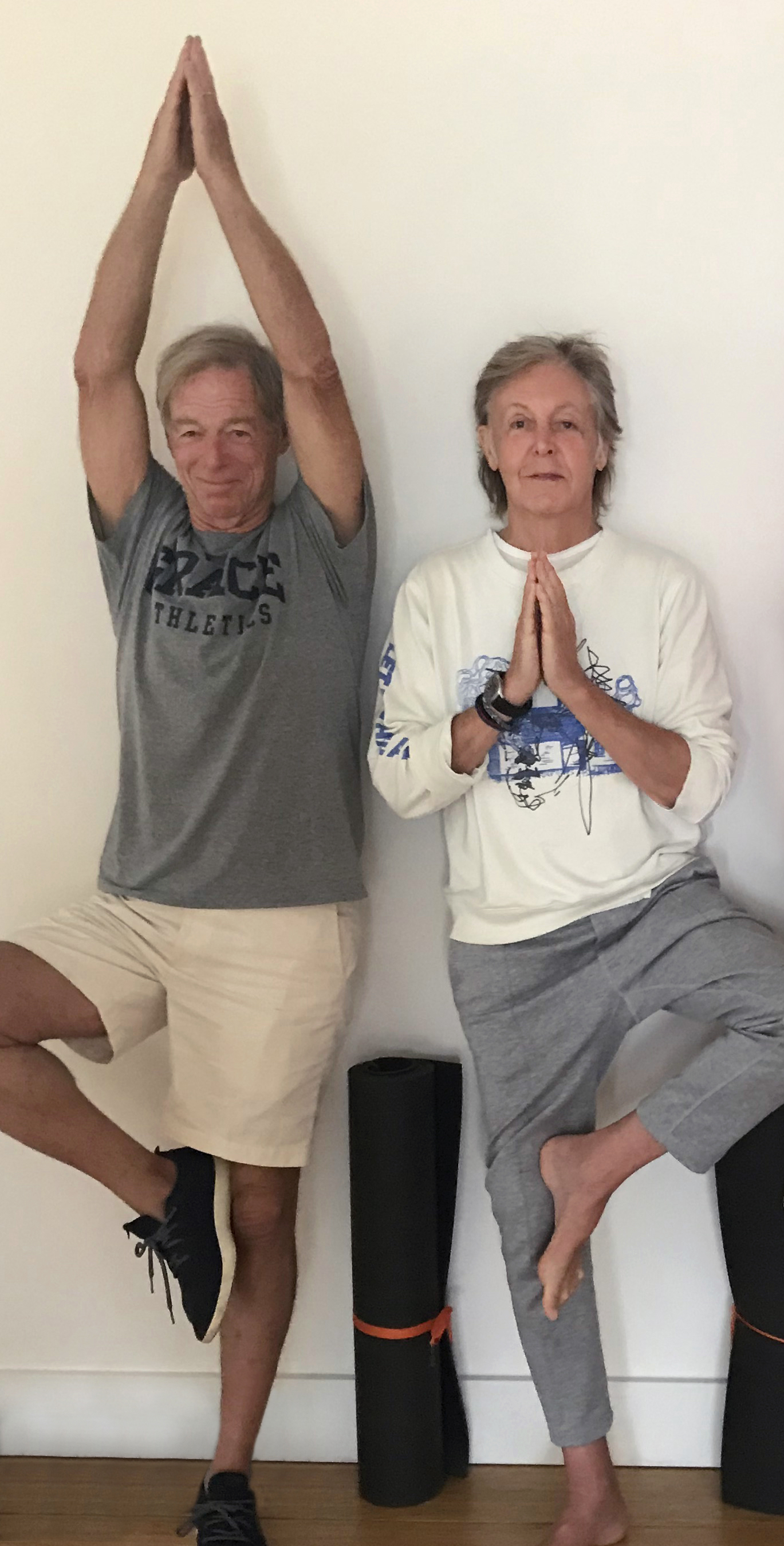 Paul mourned the loss of his brother-in-law in a sweet post on social mediaCredit: Not known, clear with picture desk