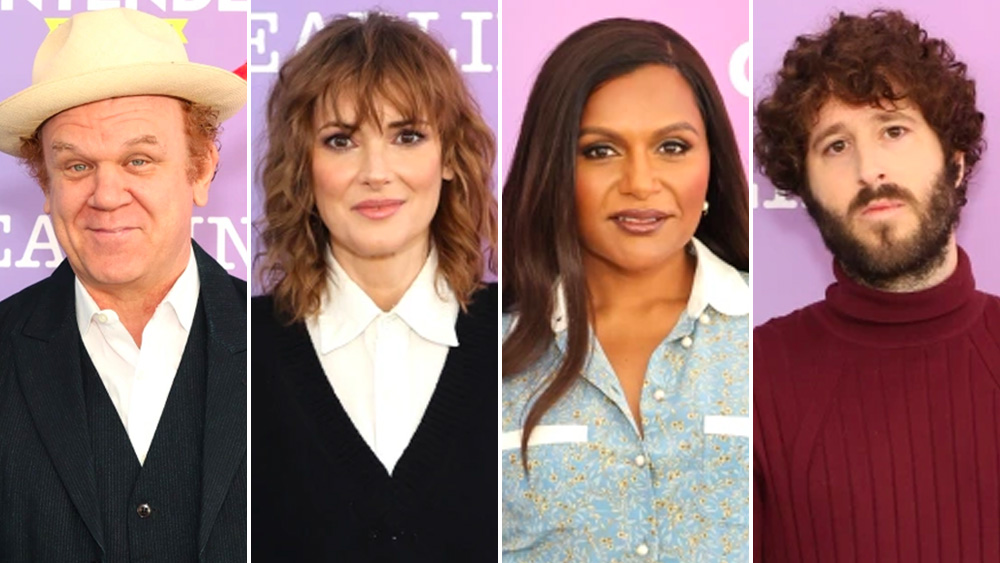 Deadline’s photo studio at the 2022 edition of Contenders Television kicked off its second day by hosting fest-goers such as John C. Reilly of Winning Time, Patrick Stewart of Star Trek: Picard, Daniel Dae Kim of The Hot Zone: Anthrax and many more.

Click on the photo above to launch the gallery.

Cha Tae Hyun Reveals Why He Decides to Make Cameo in...