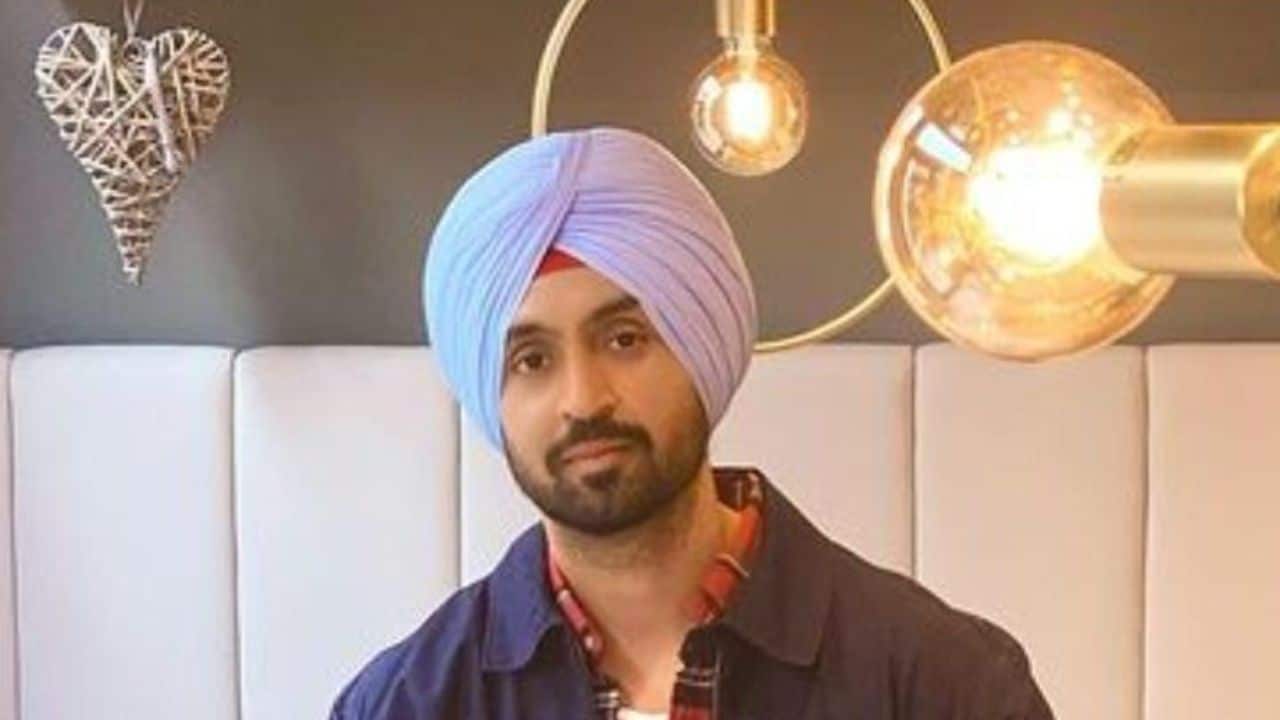 When will the Hindi film Jogi be available for OTT streaming in India, know the release date and time

Who else is starring alongside Diljit Dosanjh?

YouTube trailer views are still arguably the best metric to measure fan anticipation before a new release, even though multimillion dollar PR efforts for upcoming TV shows and movies are the standard.

In any case, the OTT streaming audience has taken notice of singer Diljit Dosanjh’s most recent feature film, as seen by the more than 27 million views on the official YouTube trailer.

As a result, we summarise Jogi’s plot, its release date and timing for over-the-top streaming, and the other cast members who will be appearing in it as fans around the world count down to the debut.

The Plot Of JOGI

The 1984 anti-Sikh riots that tore across India will be depicted in the film as they tore a community apart at the seams. The movie is “kind of a fictionalised biographical, recreating the atrocities of the 1984 anti-Sikh rallies in Delhi,” according to Gadgets360.

A college student named Jogi will be the subject of particular attention in the film as he shortens his hair, fits in among the rioters, and comes up with a scheme to sneakily convey his folks to Punjab.

Jogi, thankfully, is not alone; he is accompanied by friend Kaleem and police officer Rawinder Chautala. They both must work to keep the plot a secret while avoiding rioters at all costs.

According to the Jogi summary on Netflix, “Amid tension in 1980s India, three friends of different faiths join forces in a heroic yet risky mission to save hundreds in their town.”

In the midst of the unrest, it is discovered that Tejpal, a corrupt politician, may have incited animosity and recruited thugs to target Sikh houses in particular.

Director Ali Abbas Zafar revealed to Telegraph India that “the only goal of making this picture was to get the correct emotion out.”

The authenticity and the core that you want to evoke in your audience when telling a story that essentially depends on expressing various emotions at various levels. Ali Abbas Zafar, as quoted by Telegraph India.

On Friday, September 16th, Jogi will be available for OTT streaming on the Netflix platform.

WHO ARE THE JOGI CAST MEMBERS?

The cast members listed below will appear in Jogi, but many of the character names have not yet been made known to the public.

The story of Jogi is about finding hope amidst chaos. The film’s germ came from there. There is no one better than Diljit (Dosanjh) to tie this story together. Therefore it’s a good thing he joined the team.

Too much self-help doesn’t work. Here’s why| The Daily Star

10 Terrible Opening Sequences To Otherwise Great Movies, According To Reddit