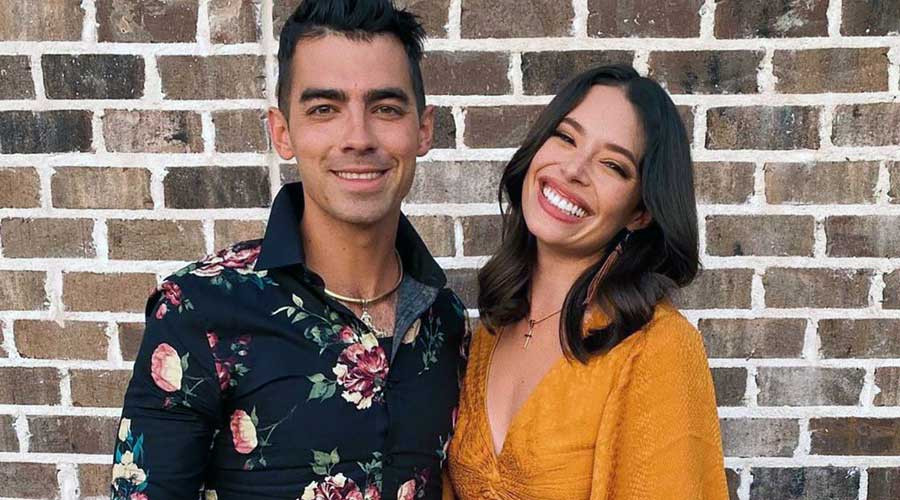 More than 11 years since Camp Rock 2: The Final Jam premiered on the Disney Channel, Joe Jonas once again tugged on our heartstrings when he recently reunited with his former co-star, Chloe Bridges. As it turned out, the two made a brief appearance on the second season of The Righteous Gemstones, and Chloe – whose husband, Adam DeVine, stars in the HBO series – took to Instagram to share a photo of their sweet reunion. “Here’s some bts from season two episode two of @therighteousgemstones which is now streaming on @hbomax!” Chloe wrote in a post. “I live in South Carolina with Adam for half the year while he’s shooting the show, so I was very pumped when the crew asked me if I wanted to go to set for a few days. Plus, one of my scenes involved Joe singing while I’m in the background somewhere, a skillset I had already honed during Camp Rock 2, so I guess the part was perfect for me,” she added. Way back in 2010, the pair starred in Camp Rock 2 as campers at rival summer camps.

Sarah Levy Just Had A Baby Boy & She Shared The...