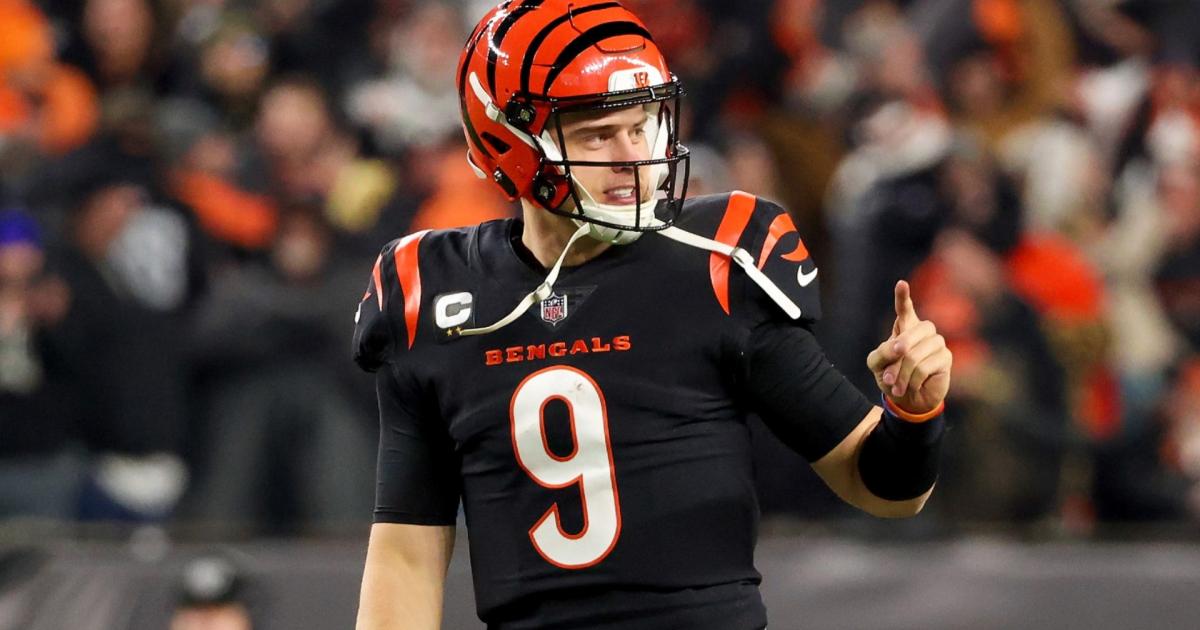 The Bengals are benefiting from something of a hometown discount on Joe Burrow.

Cincinnati’s franchise quarterback is just in his second year in stripes, and while he’s earned them, he’s also earning every last dollar of his rookie contract.

In reality, this is a dream situation for the Bengals: Winning on a rookie QB’s contract is the best-case scenario for teams that are building, which means the Bengals are in the sweet spot when it comes to Burrow’s deal.

Here’s how Burrow’s deal breaks down:

As part of NFL rookies who are drafted in the first round, Burrow also has a fifth-year option, which the Bengals will have to decide to pick up before his fourth year in the league. Spoilers: they will pick up his fifth-year option.

The vast majority of Burrow’s contract comes from the signing bonus, which was signed prior to his rookie year, but was spread across the next three years ($5,970,025 per year) against the cap.

The NFL’s rookie wage scale was installed following the 2010 NFL Draft, with Cam Newton the first player to sign a deal under the new rules. The prior season, Sam Bradford, who went No. 1 overall to the Rams, signed a six-year, $86 million contract with $50 million guaranteed. Now, rookies are locked into certain price points on the draft board, and Burrow fits into that.

According to Celebrity Net Worth, Joe Burrow has a current net worth of $10 million.

Here’s how Burrow’s contract breaks down (all figures per Spotrac):

The CBA dictates that Burrow won’t be able to negotiate a new deal until after his third season in the league, which will happen in 2023.

So, if he finishes off this Super Bowl run and has another great season heading into next offseason, he could be in position to get himself a lot more money.

Olivia Cooke and Rhys Ifans discuss the kind of relationship between Alicent and Otto...