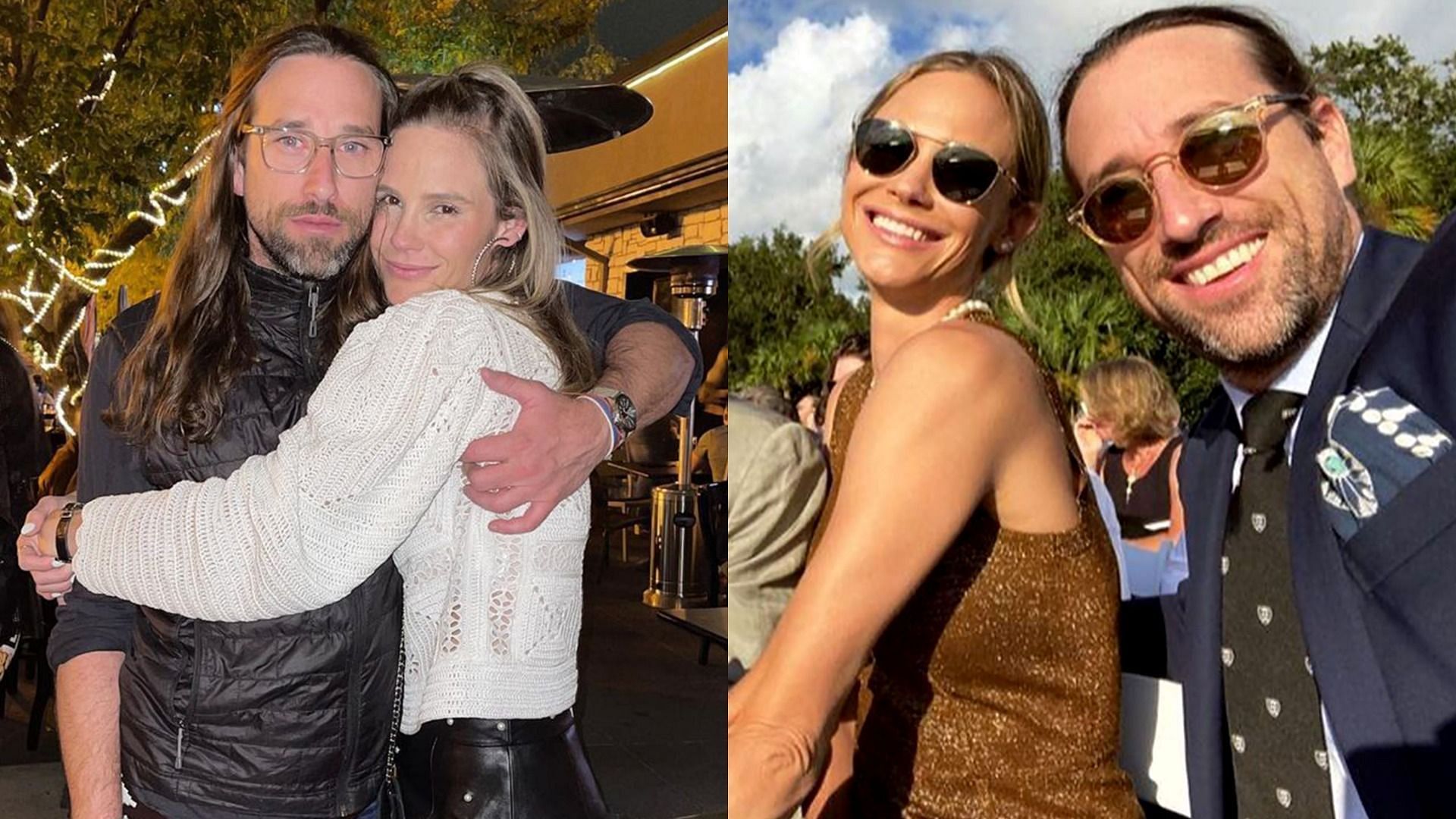 The news comes just two months after the pair tied the knot. As per media outlet Page Six, a source disclosed that the former Real Housewives of Orange County star had been telling her friends that the two had broken up.

As per Radar Online, the couple had been struggling because of the long distance since both of them live in different states. Owens is based out of Los Angeles and King lives in St. Louis.

Meghan King, 37, had been asking for “marriage tips” from her online followers, the outlet reports.

It is unknown when Owens and King first met, but the now-separated couple went Instagram official in September 2021 and announced their marriage in October.

They had an intimate wedding at Owens’ childhood home in Kennett Square, Pennsylvania, with 50 guests invited, including President Biden.

However, neither Cuffe Biden Owens nor Meghan King have confirmed the news of their split.

What is Cuffe Biden Owens’ net worth?

Cuffe Biden Owens is the son of John T. Owens and Valerie Owens, President Joe Biden’s younger sister. Valerie served as an adviser to Biden during his presidential run in 2020 and played a huge role in his political career.

Owens earned his undergraduate degree from Georgetown University, Washington D.C. He then relocated to the University of Southern California School of Law, Los Angeles, to continue his education.

As of now, Owens is an attorney at Felker Toczek Suddleson Abramson LLP, a law firm based in Los Angeles. As per The Sun UK, Cuffe’s net worth is estimated to be between $1 million and $5 million.

On the other hand, his now alleged ex-wife, Meghan King, has a net worth of around $5 million, as per Celebrity Net Worth.

They look so happy, I’m obsessed with them. Meghan stays winning #RHOC

Although Owens prefers to keep his private life under wraps, he came into the public eye when Meghan King made things Instagram official on September 25, 2021.

King’s marriage to Owen marked her third wedding. She first married a man named Brad McDill, who was her classmate. The duo lived together for five years, from 2007 to 2011 before calling it quits.

She then tied the knot with baseball superstar Jim Edmonds in 2014, with whom she shared three children, Aspen, Hayes and Hart Edmonds. King and Edmonds separated in 2019, following cheating allegations against the latter.

Ruben Randall - April 3, 2022 0
TV/Movies
The highly anticipated second season of Euphoria has just hit screens, and the internet has wasted no time when it comes to calling out how...