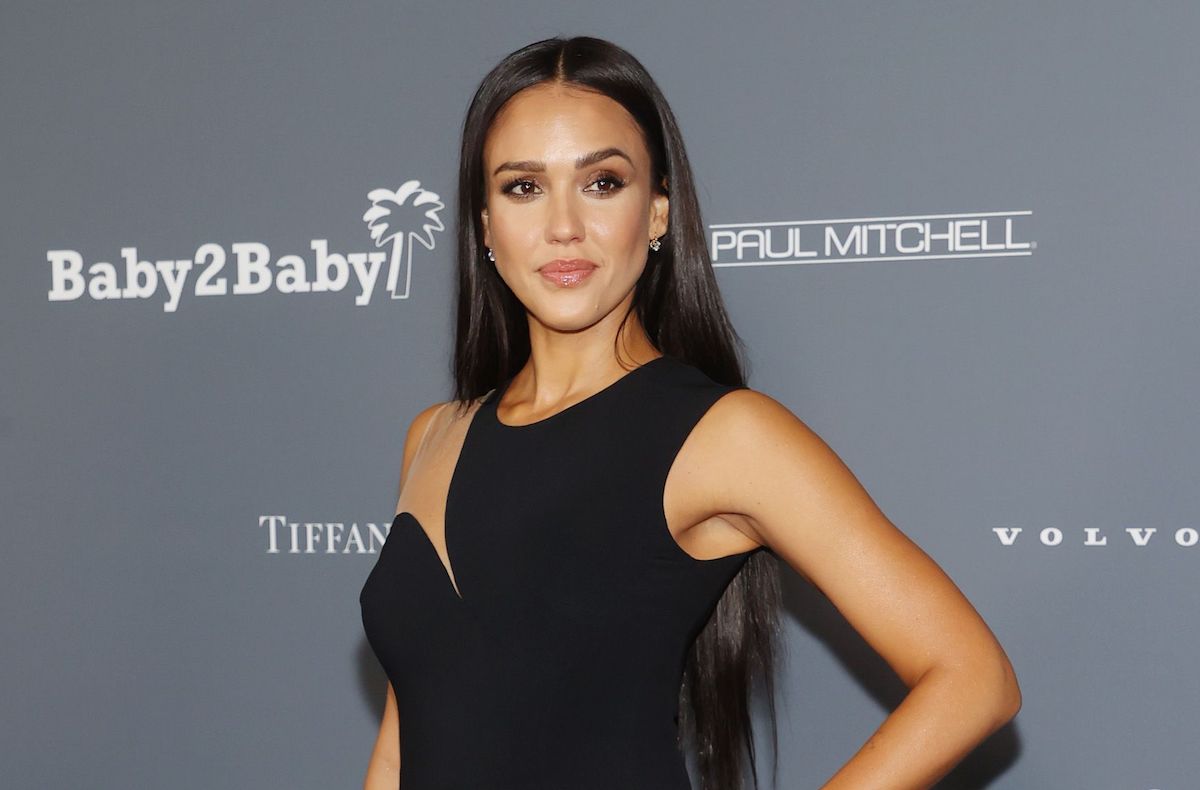 Is Jessica Alba urging her husband Cash Warren to start working again? One tabloid claims Alba is tired of bringing home the bacon, and she’s hoping that her husband will “step it up.” Here’s the latest gossip about Alba and Warren’s marriage.

Jessica Alba Asks Cash Warren To ‘Up His Game’?

The latest edition of OK! reports 2021 was a busy year for Jessica Alba, and she’s hoping 2022 will bring more time for relaxation. But for that to work, she needs her husband, Cash Warren, to take on more responsibility. Alba has amassed a reported $340 million with her wellness brand, the Honest Company. And now she’s ready to take a step back from work and spend time with her three children. “Jessica is determined to take some time off this coming year because the kids are growing up so fast, so she’s pushing Cash to get back to work,” an insider dishes.

Warren was working as a film and TV producer when he and Alba met, but he hasn’t worked on a project since 2015. So, Alba is doing her best to help reignite Warren’s passion for filmmaking. “Jessica would like to help Cash boost his confidence by doing something worthwhile and has even offered to put up some financing,” the tipster explains. “She is such a type A personality and has been supporting the family for years, but she needs a break. It’s time to turn the tables!”

Jessica Alba ‘Determined To Take Some Time Off’?

This report seems unlikely for a few key reasons. First of all, with Jessica Alba’s massive net worth, she and Warren aren’t struggling. If Alba wanted to take an extended vacation, we don’t see her desperately needing Warren’s income to stay afloat. In fact, Alba would probably appreciate getting to spend more time at home with her hubby. Recent photos of the couple show them looking pretty happy, so we doubt things are too tense at home.

Of course, if the outlet claimed she was encouraging Warren to get back to work because he missed the business, we’d be much more inclined to believe this story. Instead, the tabloid paints Warren as a lazy husband depending on his wife to do all of the work. Yet, the outlet completely ignores his reported $50 million net worth that he amassed all on his own, including his successful clothing brand that’s occupied most of his professional time the past few years. Warren likely hasn’t worked in Hollywood for a while because he doesn’t have to, and Alba’s alleged desire for a vacation wouldn’t change that.

The Tabloid On Other Famous Couples

This is far from the first time OK! has invented drama in a famous marriage. Not long ago, the outlet reported Ree Drummond was struggling with her marriage and near a breaking point. Then the publication claimed Tori Spelling was on a “sex strike” from her husband Dean McDermott. And finally, the publication alleged Reese Witherspoon planned to divorce husband Jim Toth after selling her company. Obviously, OK! isn’t the most reliable when it comes to celebrity relationships.

Other Kardashian Boyfriends Allegedly Jealous Of Pete Davidson Getting The Spotlight, Gossip Says

Ruben Randall - May 20, 2022 0
Celebrity
Draco Malfoy is one of the most memorable secondary characters in the Harry Potter movies and books. It may be due to his...