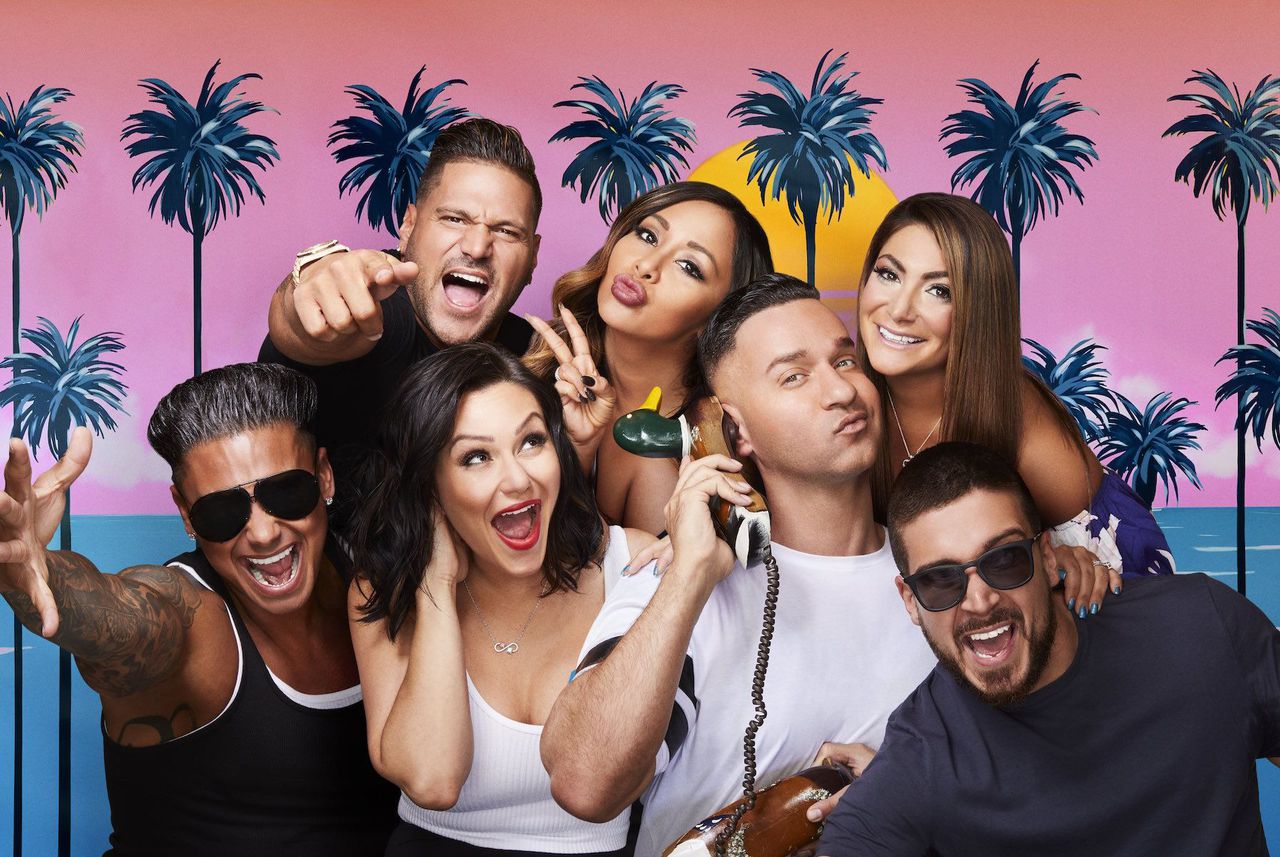 When the cameras started rolling on scenes for upcoming episodes of “Jersey Shore,” not all cast members were there, TMZ reports.

That’s not unusual, of course, given that everyone isn’t in every scene. But in sharing photos from the show’s production at a California winery on Easter, the outlet focused on the absence of Ronnie Ortiz-Magro, who took a break from the show after he was arrested in 2021.

Ortiz-Magro, 36, previously told TMZ that he intended to return to “Jersey Shore Family Vacation,” the successful “Jersey Shore” revival series that premiered on MTV in 2018.

“I stepped away from it to deal with my mental health, be a father to my child, be a fiance to my woman,” he told the outlet in August, noting that he had quit drinking and was then four months sober. At the time, Ortiz-Magro said he would “hopefully” be back for the end of season five.

The cast has been shooting the second half of season five, which debuted January and last aired in March.

The incident reportedly involved Saffire Matos, his fiancee. Ortiz-Magro has a daughter, Ariana, 4, with his former girlfriend, Jen Harley. He recently posted vacation phtotos with Matos from Cabo.

Pivarnick, 35, who previously filed for divorce from Larangeira in 2021 (they got married in 2019 in East Brunswick) — they apparently reconciled somewhere in between — shared on Instagram last week that she was in the hospital for “stress.” More recent updates show her out of the hospital.

Paul “Pauly D” DelVecchio also wasn’t at the taping of the show, but often has other obligations, like DJ gigs in various cities, though his next scheduled date isn’t until April 26 in North Carolina (he was at American Dream in East Rutherford earlier this month and is coming back to frequent haunt The Pool at Harrah’s Atlantic City May 14).

DelVecchio, 41, whose relationship with Nikki Hall is shown on “Jersey Shore,” has an 8-year-old daughter, Amabella, from a previous relationship.

Polizzi, 34, mother of three, announced she was leaving “Jersey Shore Family Vacation” in 2019, in part because of her kids, but has since returned to the show full-time.

Ruben Randall - April 28, 2022 0
Money
Aston Villa manager Steven Gerrard was spotted at a popular Birmingham curry house which has lifted the lid on his order. The former...