Yes, there will be “Jerzdays” this summer.

“Jersey Shore Family Vacation” is set to return at 8 p.m. ET on Thursday, June 23, and it’s followed by the debut of the new series “Buckhead Shore,” set in Buckhead, Gregoria, at 9 p.m. ET June 23.

Both series are produced by 495 Productions.

The Season 5 second half of “Jersey Shore Family Vacation” features the roomies on the road.

“The world is finally open again and the squad is free to roam — from El Paso for an old-fashioned roommates-only trip to watch DJ Pauly D spin, to San Diego for a full-on family vacation. But buckle up, because where this group goes, drama follows,” said MTV in a show description. “Angelina’s marriage inches past the point of no return, and it’s time to settle some old scores that will have the whole family at odds.”

More:New MTV series Jersey Shore 2.0 will not be filming in Seaside Heights this summer

Angelina Pivarnick moved out of the Matawan home she shared with husband Chris Larangeira to Freehold Township in October, and Larangeira filed for divorce in Monmouth County on Jan. 20, a court clerk confirmed to the USA TODAY NETWORK New Jersey.

Pivarnick posted from a hospital bed in April saying she was admitted because of her “immune systems” being low due to “all the stress.”

Ronnie Ortiz-Magro, who was arrested on suspicion of intimate partner violence in April of 2021 in Los Angeles, is not in the new teaser. He avoided jail when a judge in September determined that the time he spent in treatment was significant enough to forgo a sentence behind bars. 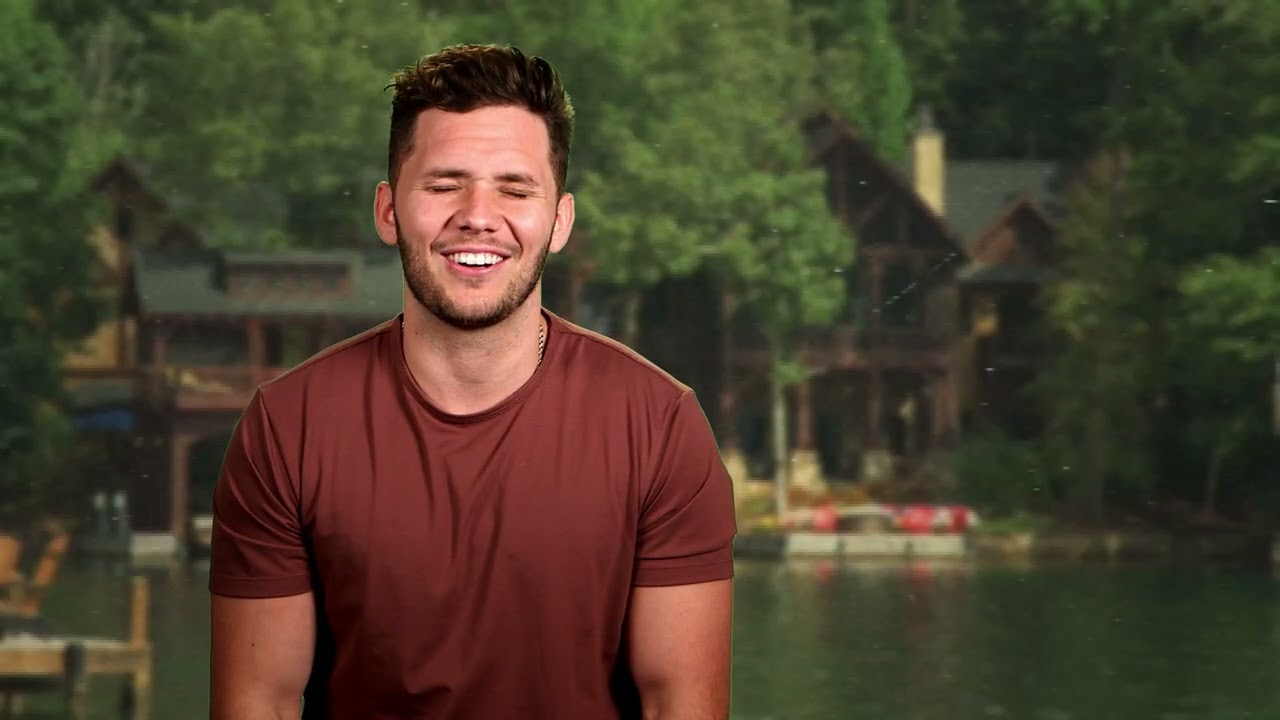 Ortiz-Magro and MTV stated that he was stepping away from the show after the arrest to address his mental health issues.

“Buckhead Shore” is the latest addition to the “Shore” franchise that includes “All Star Shore,” “Floribama Shore,” “Geordie Shore” in the United Kingdom, “Rio Shore” in Brazil, “Gandia Shore” in Spain, “Warsaw Shore” in Poland, “Acapulco Shore” in Mexico and “Super Shore.”

MTV has announced that a new “Jersey Shore 2.0,” produced by 495 Productions and featuring a new cast at a Jersey Shore house, is forthcoming.

The original cast is not happy about it.

“As a cast that took a chance with a network in need, we put our most vulnerable moments on television for the world to see,” said the cast in a collective statement. “We gave our all over the past 13 years, became a family and continue to open our lives for the world.

“So please understand that we are not in support of a version that will exploit our original show, our hard work and authenticity to gain viewers.

“Don’t forget to tune into an all new season of ‘Jersey Shore Family Vacation.’ “

Subscribe to app.com for the latest on the New Jersey entertainment scene.

Mother of Two, Arnold Schwarzenegger’s Daughter Katherine Is Open to the “Idea of Having...