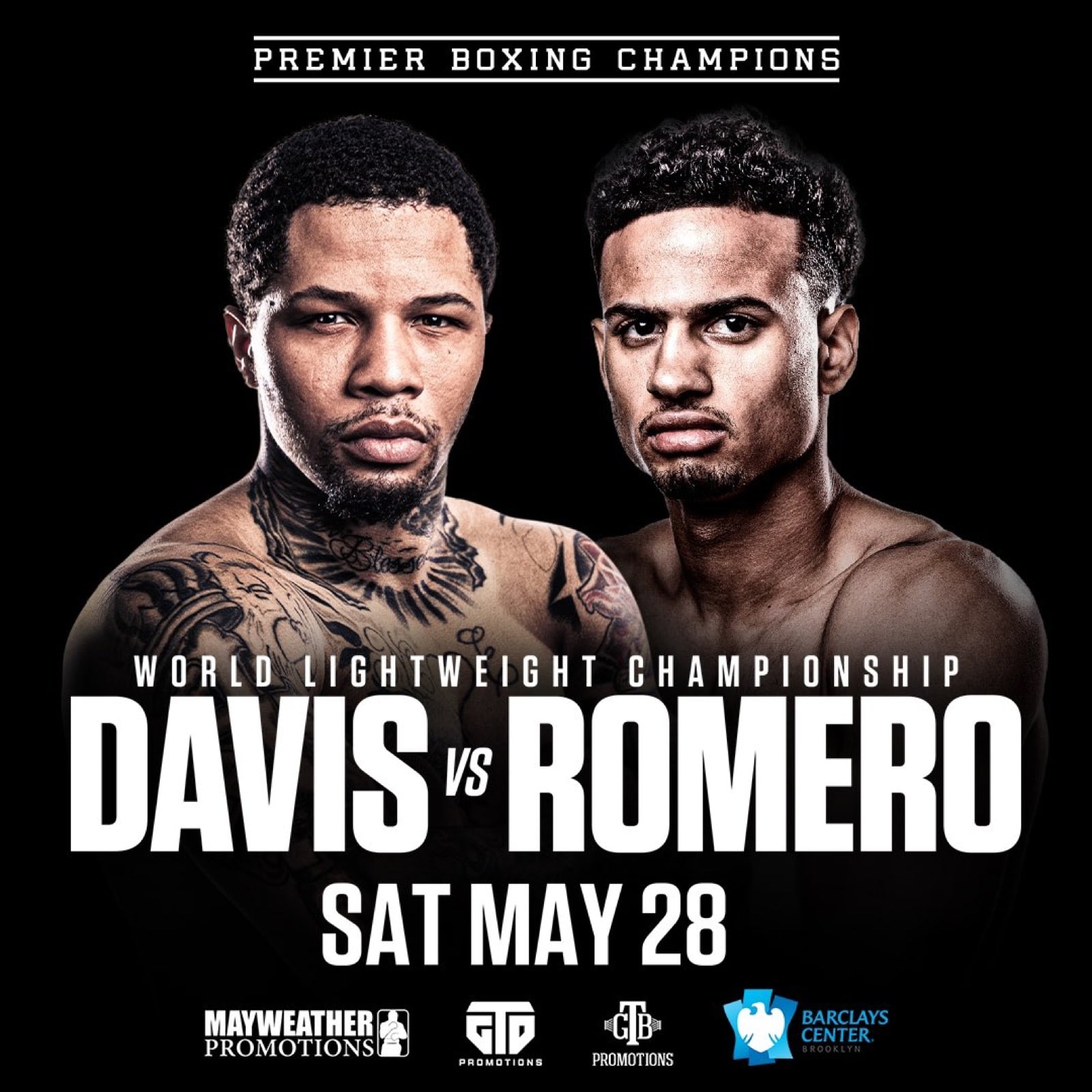 Tank’s advantage in terms of the number of amateur fights that he had compared to Rolly, makes it tough for the 26-year-old challenger in this contest. With that said, Rolly’s raw punching power, size, and bravery make him a formidable foe for Gervonta.

We just witnessed what 5’4″ Isaac ‘Pitbull’ Cruz was able to do against Tank last December, coming close to defeating him at the Staples Center in Los Angeles.

If Pitbull Cruz was able to compete with Tank Davis on even terms, there’s a chance that Rolly can do the same or better, particularly if he presses him nonstop.

“If he hits you one time, you’re going to sleep and that’s Gervonta Davis,” said Jeff Mayweather to Fighthype, predicting a win for Gervonta Davis over Rolando ‘Rolly’ Romero on May 28th.

“I pick him not necessarily against everyone, but I know he has a chance that nobody else has,” Jeff Mayweather continued in raving about Tank Davis.

“You can be slick as you want to. All it takes is one punch from him, and when those fights are made, we’re going to see who that person is standing alone at the top.

“When you’re fighting Gervonta Davis, you almost have to fight a perfect fight because of his punching power. It’s crazy. Not only can he punch, but he’s also a technically sound fighter that most people overlook because of his power.

“So now, I just think that anybody that fights him [Tank], he’s going to have to have a perfect fight. He’s [Rolly] got a puncher’s chance, but you’re talking about a guy that had eight amateur fights against a guy with over 100 amateur fights [Gervonta]. That makes a big difference.

“Like I said, Gervonta Davis is not just a puncher. He can box, he has great defense, and Rolly is a guy that talked himself into this situation.

“Sparring don’t mean anything to me. There are a lot of guys that look like crap sparring. On fight night, they look great. Vince Phillips was one of those guys. Everybody beat up Phillips. On fight night, he was a different animal,” said Jeff.

Khloe Kardashian secretly dating an equity investor that Kim Kardashian hooked her up with...

Ruben Randall - March 5, 2022 0
Money
For her V Magazine cover, Billie wore a button-up collared black t-shirt, which is very on-brand since she loves to cover her body. The...

Seo In Guk And Oh Yeon Seo Are Not On The...