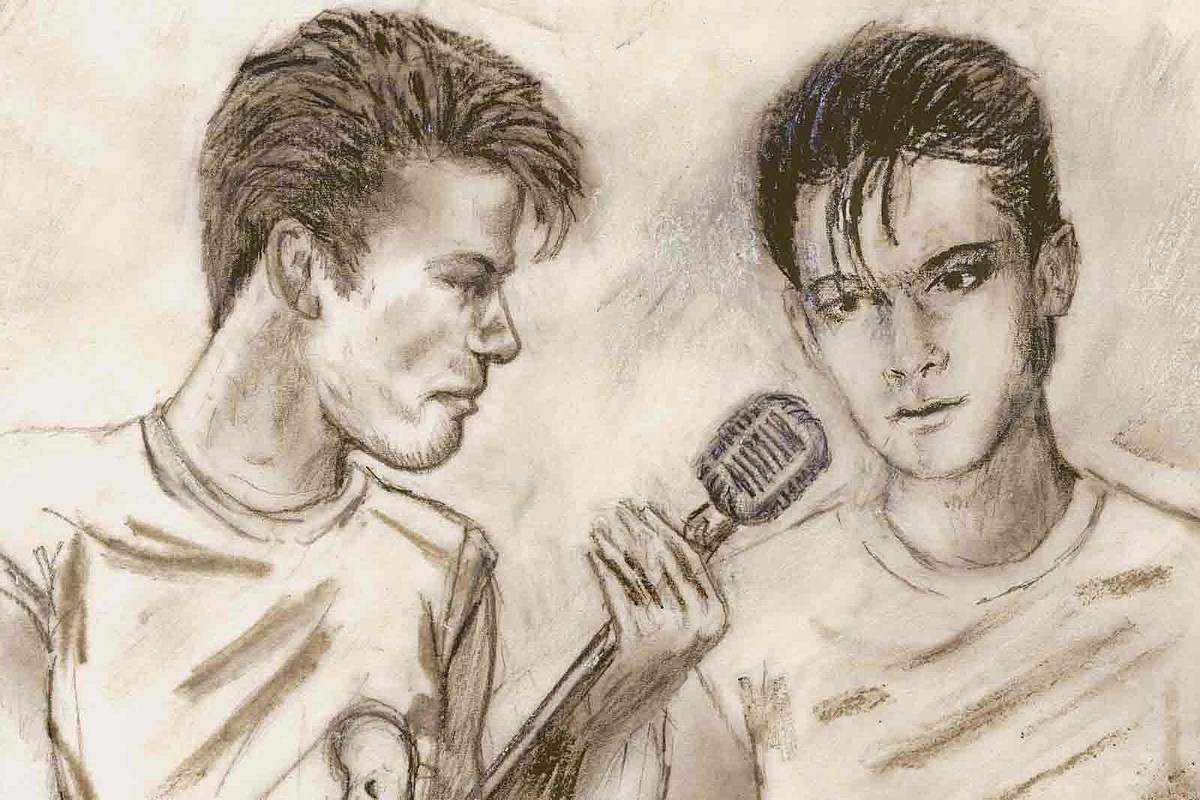 Surprise has been one of the sharpest arrows in Jeff Beck’s quiver for more than six decades now. From his comings and goings in various ensembles – even the group that bore his name – to stylistic excursions into jazz fusion, Gene Vincent and opera, and collaborations with Jan Hammer, Roger Waters, Kate Bush, Imelda May, Herbie Hancock, Kelly Clarkson and others, the guitar legend keeps us guessing. And he then makes them sound like something that fits as easily as a 12-bar progression. But, really — who saw this one coming?

18 finds Beck joining forces with Johnny Depp, he of Pirates of the Caribbean and the all-star Hollywood Vampires. The two raised eyebrows during the spring when Depp began joining Beck onstage in Europe while his sensationalized defamation trial against ex-wife Amber Heard was wrapping up. The album announcement, coming shortly afterward, wasn’t as surprising as it might have been otherwise but was still another example of Beck’s daring-do idiosyncrasy and devil-may-care history.

Is it good? That answer starts from the point that most anything Beck gets into has merit; the guy’s been on rock guitar’s Mount Rushmore since the ’60s and has never rested on laurels or adhered to expectations. You know each project will yield something special. As for Depp, Beck isn’t one to work with someone just as clickbait, so if fellow Vampires Alice Cooper and Joe Perry haven’t convinced us that Depp is for real, then Beck’s endorsement should douse remaining doubts.

Nevertheless, 18 is a curio, a mix of originals (two written by Depp) and covers that is most definitely a Beck album. His lyrical playing on Davy Spillane’s “Midnight Walker,” the Beach Boys’ “Don’t Talk (Put Your Head on My Shoulder)” and the Miracles’ “Ooo Baby Baby” is soaring, and his shredding sears on renditions of the Velvet Underground’s “Venus in Furs,” Killing Joke’s “Death and Resurrection Show” and John Lennon’s “Isolation.” He laces through the lyric melody of Marvin Gaye’s “What’s Going On,” with Pino Palladino paying reverent homage to James Jamerson’s dancing bass line. Dennis Wilson’s “Time,” meanwhile, is a dynamic tour de force, exploding after a gentle start and highlighted by Vinnie Colaiuta’s high-wire drum attack.

Rest assured that Depp is present throughout 18, however – playing bass, drums and some additional guitar. His limited vocal range won’t make anyone forget Rod Stewart’s turns with Beck, but Depp’s offhanded deadpan has the right tone for “Death and Resurrection Show” and “Venus in Furs,” and also complements the hushed tones in the pairing of the Everly Brothers’ “Let it Be Me” and Janis Ian’s “Stars.” The gentle “This is a Song for Hedy Lamar,” one of Depp’s originals on 18, also works, accenting the quiet with a hint of glam a la David Bowie’s “Space Oddity” (and a couple of lyrical slams that could be read as lashing out at Heard). Whether Beck-Depp has staying power or becomes another, say, Beck, Bogert & Appice remains to be seen. But 18 is an easy enough listen that maintains the guitarist’s mastery and bolsters Depp’s music credentials.

Not So Fast. AMZN Stock Is NOT Having a Buy the Dip Moment