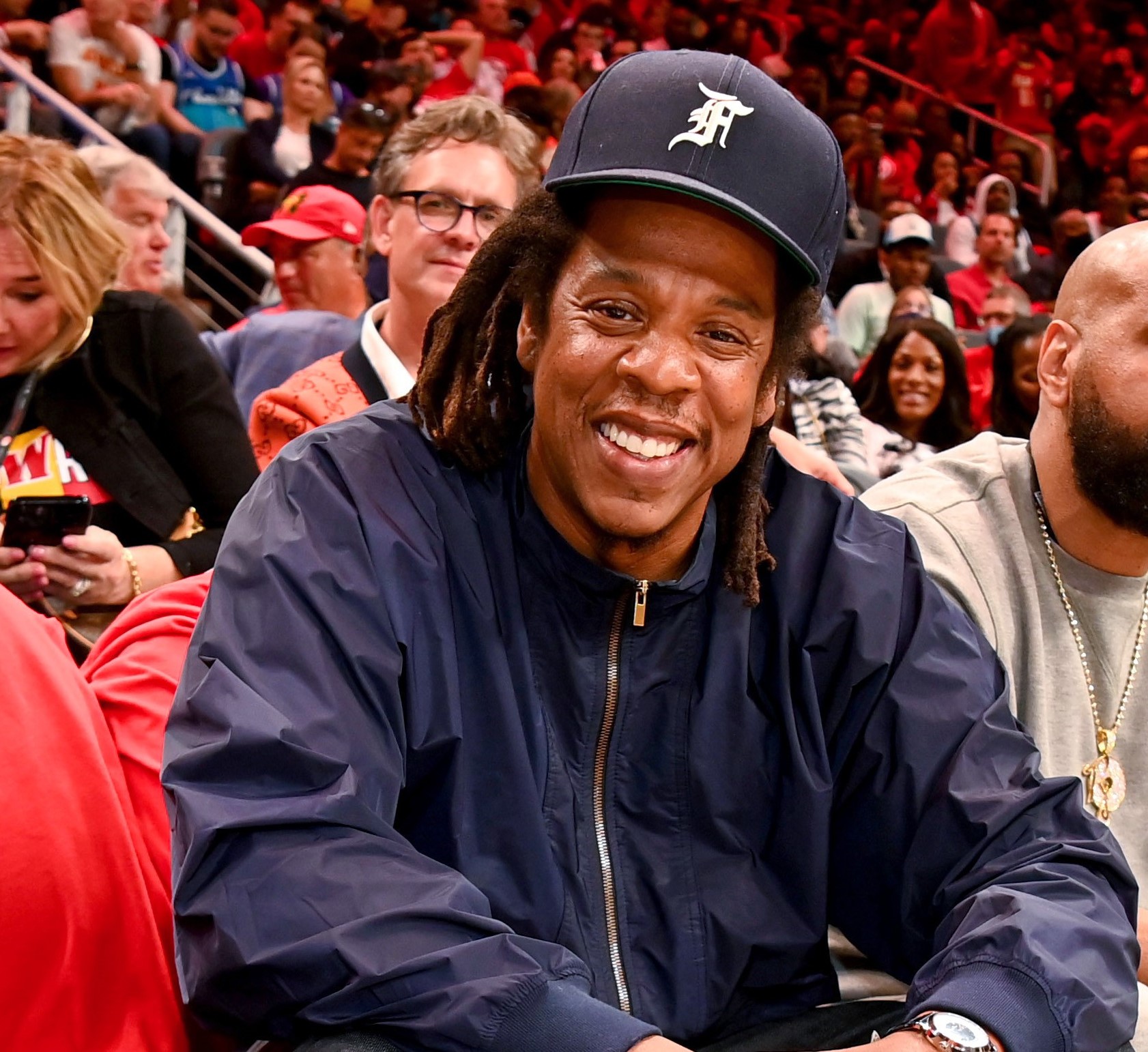 Jay-Z is one of the biggest names in music. The hip-hop icon is not only one of the most influential rappers of all time, but he’s also a savvy businessman. He founded the clothing line Rocawear, the luxury sports bar chain 40/40 Club, and the entertainment company Roc Nation. His business ventures have been very successful over the years even though he doesn’t use social media as a marketing tool.

Here’s what Jay-Z said about why he’s not on social media now and what he did promote when he joined Instagram briefly.

The “99 Problems” artist decided to give the platform a try in 2015. For his first post, Hova shared a tribute message to the late Michael Jackson on what would have been the King of Pop’s 57th birthday. Several years went by before Jay created a new account in 2021. He told Kevin Hart on Peacock’s Hart to Heart that he joined that time at the urging of his friend Lenny Santiago.

“I let Lenny gas me” the rapper admitted. “We was drinking at J. Cole’s concert.”

Under that account, Jay promoted the movie and soundtrack for The Harder They Fall, which he produced. The page garnered 800,000 followers before he deleted it the next day. 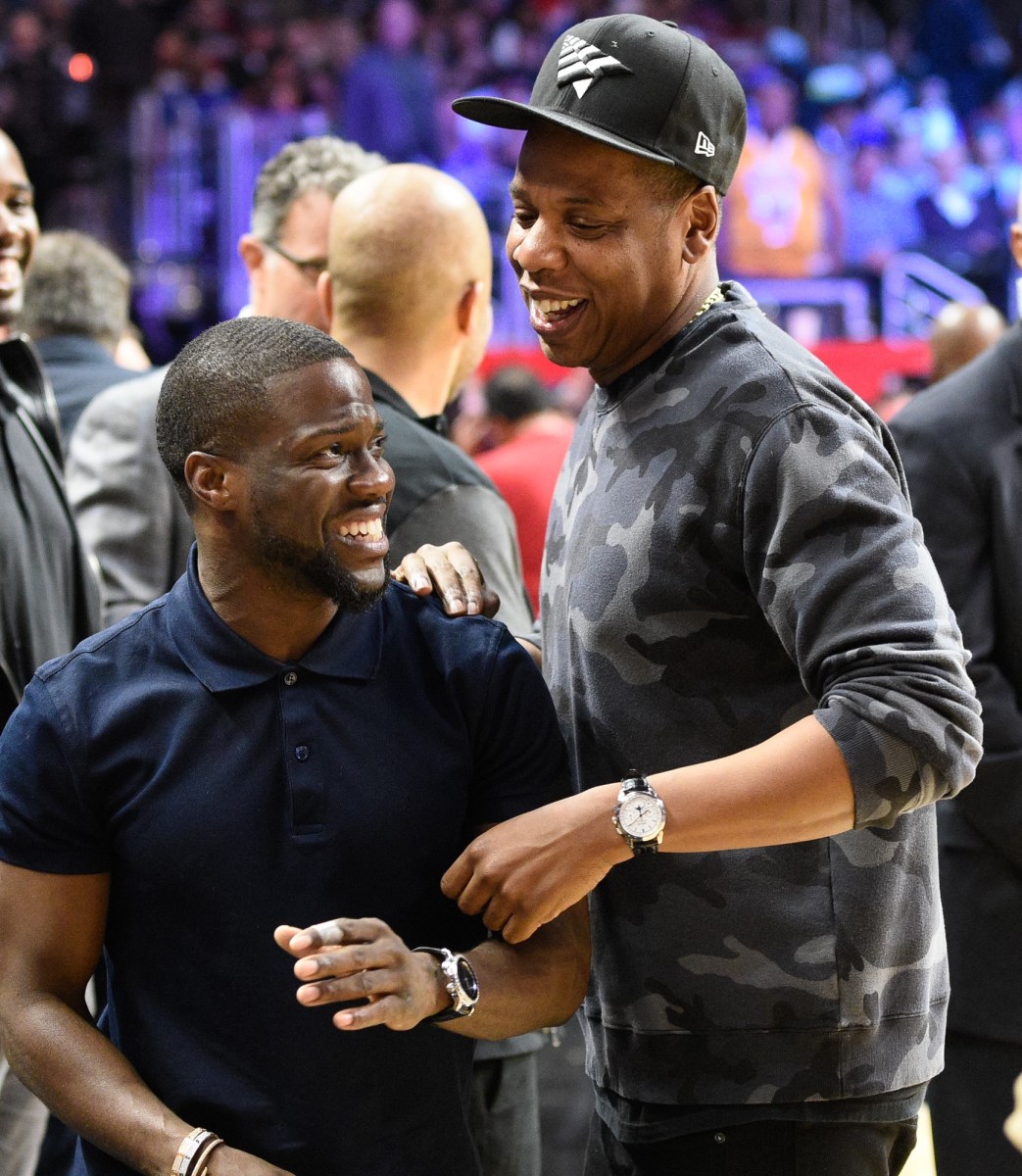 In his interview with Hart in July 2022, the hip-hop legend explained why he doesn’t use social media now.

HOV added that he didn’t care for all the attention after he launched his first account.

“It went crazy and it was on TIME magazine the next morning. I was like, this is too much,” he recalled. 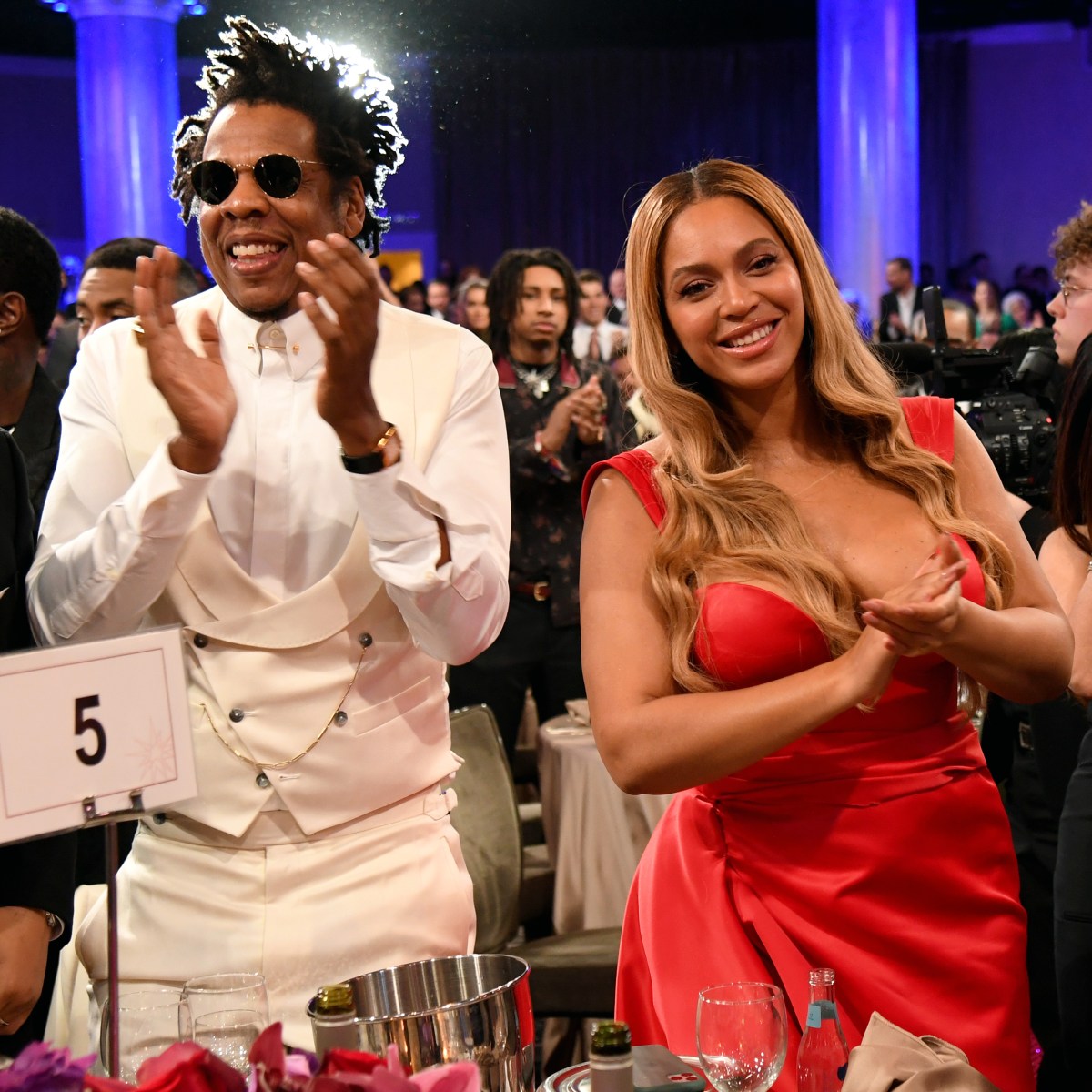 Jay-Z’s wife on the other hand is active on social media and is one of the most followed celebrities.

Beyoncé joined Twitter in 2009 and has more than 15 million followers. She follows just a handful of people including her sister Solange Knowles, Mariah Carey, and former Destiny’s Child bandmates Kelly Rowland and Michelle Williams. She does not follow the account under her husband’s name.

Queen Bey is also on Instagram and has a whopping 270 million followers and counting. When Jay was still on IG, he was the only person she followed. These days, the “Crazy in Love” hitmaker does not follow anyone on that platform.

This Year, There Are Two Movies Made by Women with a Shot at Both...

Trans Representation in Movies Made Encouraging Strides in 2022