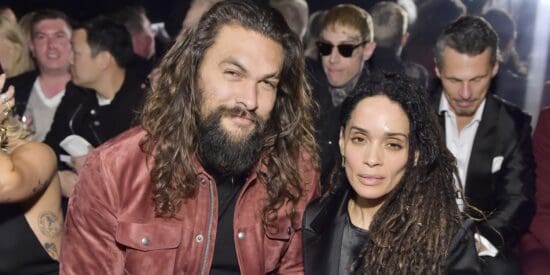 At the time, the DC Expanded Universe actor moved out of the family home in California and was infamously living in a $750,000 van on his friend’s property nearby.

Now, however, reports indicate that Momoa and Bonet have decided to give their marriage another try:

“Jason moved back in with Lisa about two weeks ago and they are very much back together,” the pal told us. “They decided to work on things rather than throw in the towel because they have so much invested in each other.” The couple’s two teenage children – daughter, Lola, 14, and son, Nakoa-Wolf, 13 – are “obviously thrilled” that their parents have given their marriage another shot,” the source said, adding, “Everyone is really hoping that they can make this work this time around.” 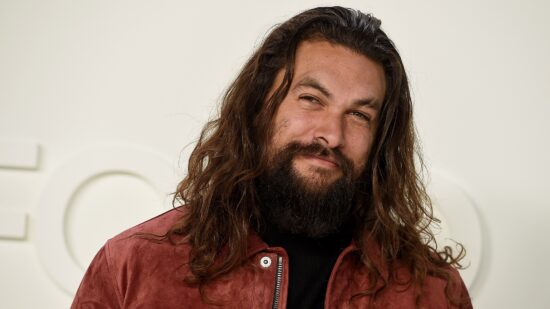 Related: Ryan Reynolds and Blake Lively Reportedly on the Rocks, “Very Good at Faking It”

It is worth noting that the duo deleted their original social media post announcing their split.

Prior to the January announcement, rumors had swirled for months that Momoa and Bonet were essentially leading separate lives. Speculation that the Sweet Girl actor and his wife were on the rocks was fueled when the star was spotted exiting a Los Angeles bar without his other half in November 2021 — but did have a mystery woman in tow. 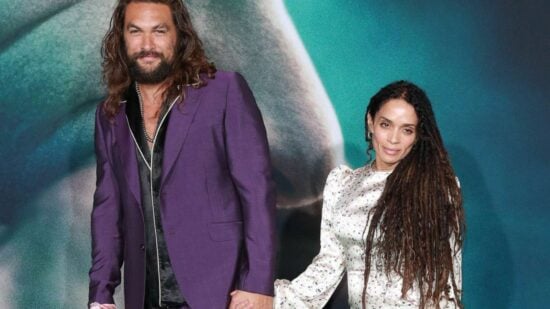 Some fans were also convinced that Momoa’s Aquaman franchise costar, Amber Heard, was partially responsible for his split from Bonet, though there has been no confirmation of this.

The Mera actress is no stranger to being in the press as a result of relationship drama — her divorce and subsequent legal battle with ex-husband Johnny Depp (Pirates of the Caribbean, Fantastic Beasts) has been highly publicized. 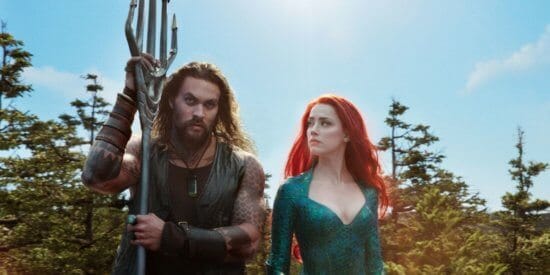 For now, fans of the popular Hollywood couple can take heart that they are giving their longtime love another chance. 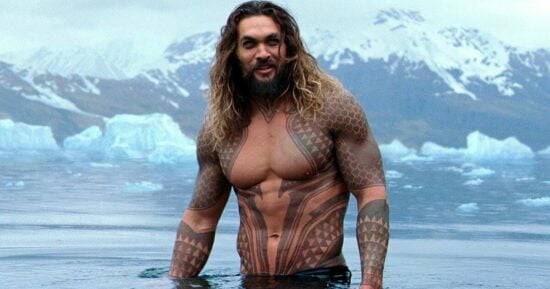 An action-packed adventure that spans the vast, visually breathtaking underwater world of the seven seas, “Aquaman” reveals the origin story of half-human, half-Atlantean Arthur Curry and takes him on the journey of his lifetime—one that will not only force him to face who he really is, but to discover if he is worthy of who he was born to be…a king.

Aquaman 2 — officially titled Aquaman and the Lost Kingdom — is due to hit theaters on December 16, 2022. Momoa recently reprised his role as a cameo in James Gunn’s Peacemaker finale.

Are you glad Jason Momoa and Lisa Bonet are giving their marriage a second try?

Mueller Found Probable Cause, but Did Not Charge, Don Jr for Misdemeanor Hacking