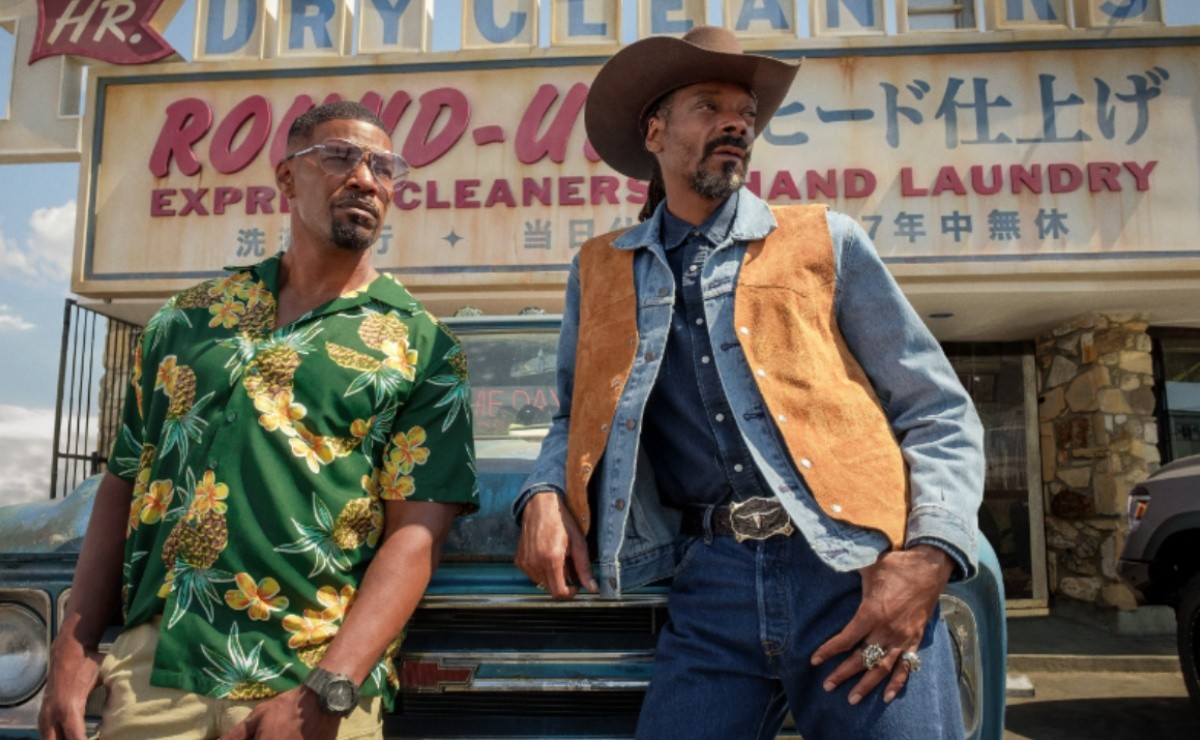 Actors Jamie Foxx and Dave Franco are back in the ring with rapper Snoop Dogg for the release of a new film quite ironic and fresh, where we can see them play a somewhat comical and unusual role. Here we tell you all about Day Shift and how to see it. 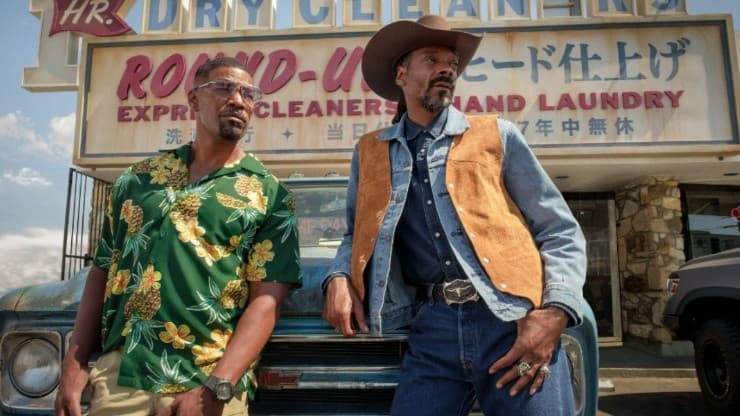 Day Shift is the new movie from Jamie Foxx, Snoop Dogg and Dave Franco that brings a pretty simple but funny, fresh and quite bloody story. Just with the trailer we could get an idea of the premise of the story, as we can hear the rapper saying “That’s what I love about Los Angeles. All the d**n vampires”.

The film transports us to a city where vampires are nocturnal predators in the San Fernando Valley, which hunt, kill and turn humans in their thirst for blood. However, humans are not helpless victims, they are hunters and have a clandestine network of professionals trained to hunt them.

Although it has only been out for a short time, the reviews have already begun to bloom. Rotten Tomatoes has given it a 56% according to the reviews and 67% for the rating. It’s the first time we’ve seen this trio on screen and seeing them as vampire hunters has shocked the audience.

Where and when to watch ‘Day Shift’ in streaming

The film directed by JJ Perry (in charge of productions such as John Wick, Mortal Kombat, Divergent, Argo, Olympus Has Fallen, Safe and more) is now available on the Netflix streaming service. It has been added as part of the catalog on August 12.

In addition to the actors and the rapper, there are quite a few figures that make up the cast. Some of them are Karla Souza, Meagan Good, Natasha Liu Bordizzo, Scott Adkins, Steve Howey, Zion Broadnax, Tetiana Gaidar, C. S. Lee, Oliver Masucci, Eric Lange, Massi Furlan, Danielle Kennedy, J.C. Wendel and Keith Jefferson.

Ruben Randall - March 4, 2022 0
Celebrity
More than 6,700 University of Nebraska–Lincoln students have been named to the Deans’...