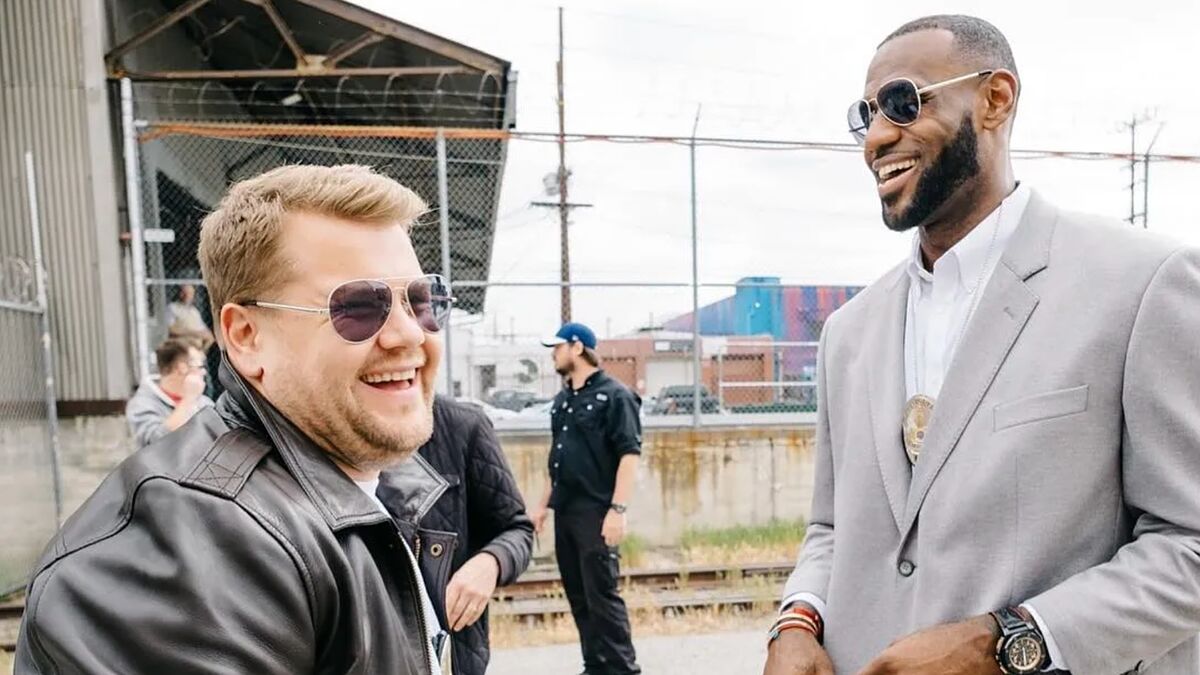 Following up from what many call the greatest late night television show of all time with Craig Ferguson was already a gargantuan task but James Corden did it spectacularly. Back in 2014, the Scottish host presented the Englishman in front of his own audience and handed him the keys to the show. From that moment forward, James decided to do his own thing and in no way copy the improvisational aspect of Ferguson’s format.

Instead of deconstructing it, James balled out with many great ideas that ranged from performing music on a plane with Kanye West, to going off a plan with a parachute with Tom Cruise, to playing music around England’s hot spots with Sir Paul McCartney. James Corden truly refreshed the show in his own way. But there is one aspect of his format that became a worldwide phenomenon in late night television.

The first time he did this bit was in British television with George Michael, but he took it to a whole new level with CBS. James Corden introduced Carpool Karaoke to the American public and they completely fell in love with it. An idea purely originate from Corden’s own musical chops, he invited every single music artist you can think of and pulled a spectacular job.

Amongst the most impressive bits we have that Paul McCartney episode in England, Kanye West with his entire Sunday service on board of a plane and the Adele episode is pretty rad as well. All that will end on 2023, Deadline reported that James is leaving after singning a new contract for one more season.

Here’s what Corden told Deadline: “It’s been it’s a really hard decision to leave because I’m so immensely proud of the show. I’m thrilled to be extending [for a year]. I always thought I’d do it for five years and then leave and then I stayed on. I’ve really been thinking about it for a long time, thinking whether there might be one more adventure. My bosses here at CBS have been incredibly supportive and extraordinarily patient with me while I made this decision.

“There’s still some other things that I feel I want to do. I’d like to try and write. There’s some [stories] I’d like to tell. I’d like to see if I’m capable of it. The fact that it’s terrifying is the reason to do it. I’ll miss the adrenaline of thinking ‘Next week I’m going to jump out of a plane with Tom Cruise or in two weeks’ time, we’re going to drive around the White House in a car with Michelle Obama or sing Penny Lane with Paul McCartney driving down Penny Lane.” There’s still no information about who will replace James Corden in 2023.

Naomie Harris Joins Jimmi Simpson & Bill Nighy at ‘The Man Who Fell To...

Arrow Alum Kat McNamara On What She Wants To Do In The Arrowverse After...