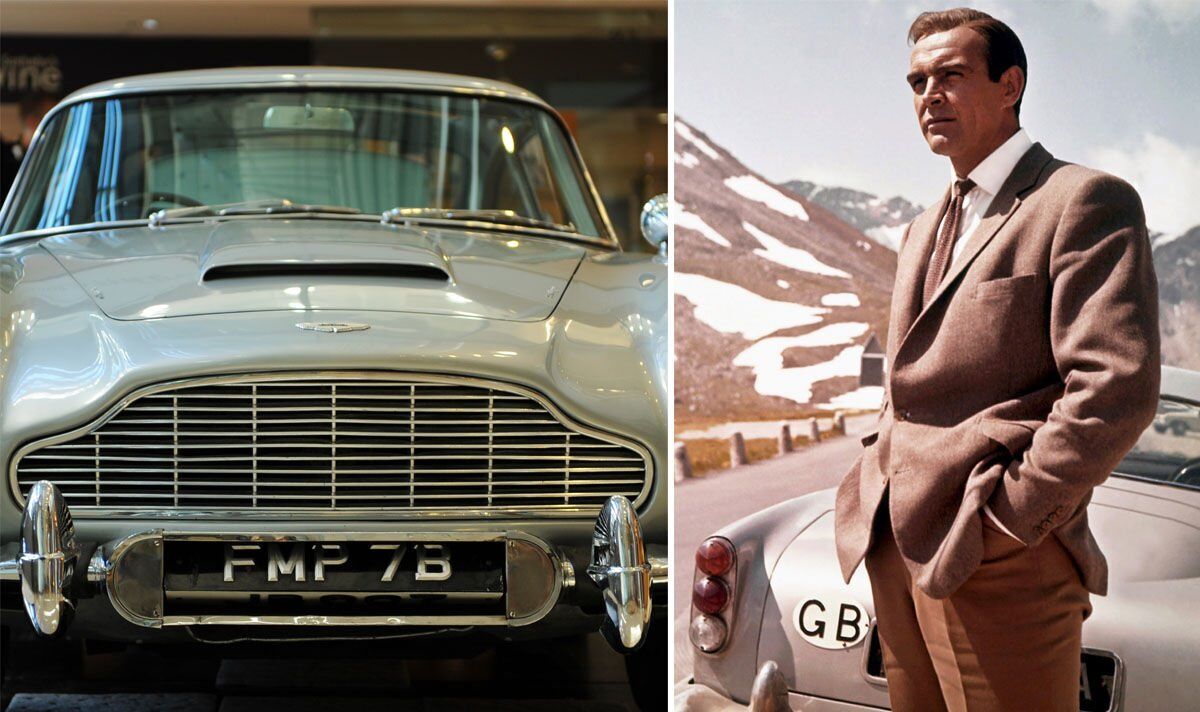 It follows the recent sale of one of Sean Connery’s artworks, a Picasso, for #17.7million.

The official auction notice said: “Broad Arrow Auctions is thrilled to announce the consignment of the personal Aston Martin DB5 of legendary actor and icon, Sir Sean Connery, for the upcoming auction to be held at the Monterey Jet Center this 18 August.

“The 1964 Aston Martin DB5, with an auction estimate of US $1,400,000 – $1,800,000, will be offered directly from the Connery family, who have committed to donating a significant portion of the sale proceeds to benefit the Sean Connery Philanthropy Fund. “

There Shouldn’t Be a First Class and Economy Class When It...

Ruben Randall - July 1, 2022 0
Celebrity
I can’t imagine my daughter not getting important cancer treatments because we could not afford it or because insurance denied it. Unfortunately, that...