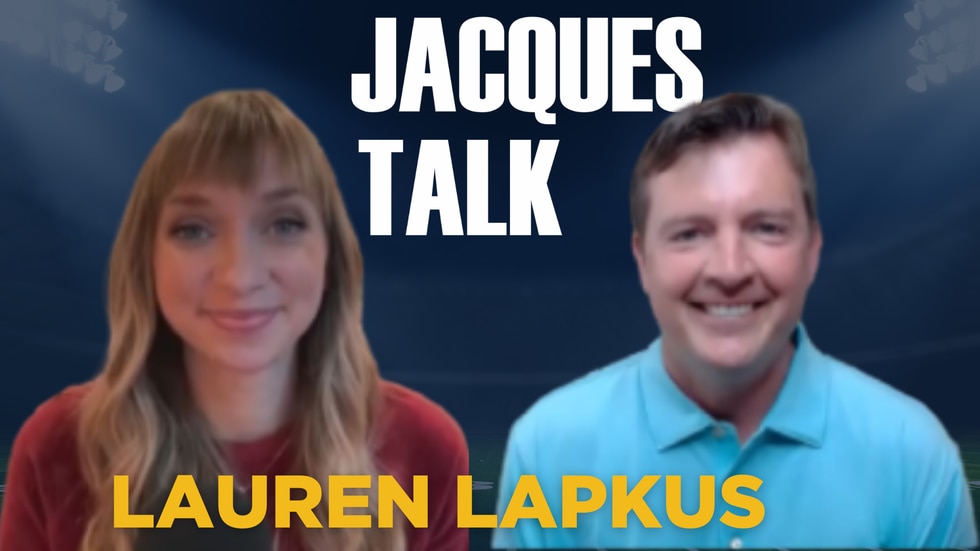 She has appeared in films including Jurassic World,  The Wrong Missy, in which she starred as the title character opposite David Spade, and Between Two Ferns: The Movie opposite Zach Galifianakis.