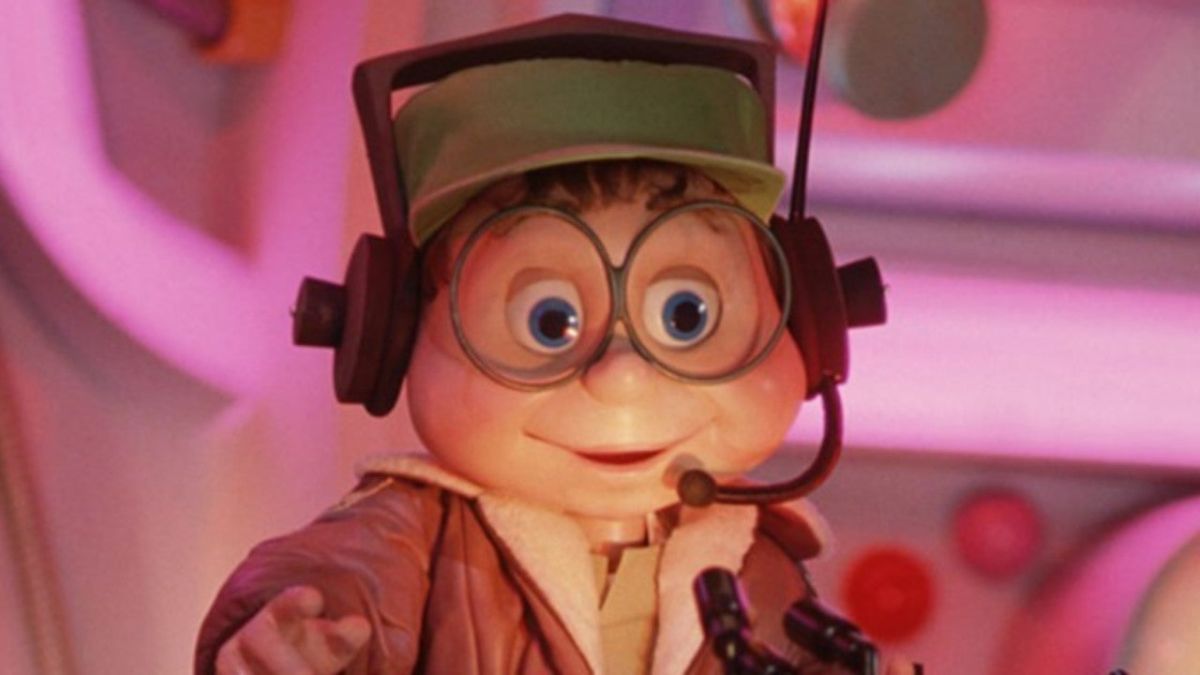 Walt Disney World is supposed to be the most magical place on earth. However, directors Joshua Bailey and Sam Fraser know that while most of what goes on at Walt Disney World is truly magical, sometimes things can get dark and a little twisted. The duo has found a kindred spirit in Jackass Forever director  Jeff Tremaine, who is now set to produce Stolen Kingdom, a new documentary about the theft of valuable animatronics from the resort, and the 30-years of history that led to that event.

In 2019 headlines were made when a former Walt Disney World cast member was arrested for theft of various props from the resort. Patrick Spikes ran a popular YouTube channel that largely consisted of videos of him going “backstage” into areas of the parks where the public is not allowed. The thefts coincided with the disappearance of Buzzy, an animatronic from the defunct, but fondly remembered, Epcot attraction Cranium Command. The attraction had been closed for years but the pavilion where it was located had yet to be repurposed, so the remnants of the attraction apparently just sat there collecting dust.

The disappearance of Buzzy was a big deal in theme park circles when it was discovered. Clothing from the animatronic was reportedly sold to NBA star and noted Disney World fan Robin Lopez, who claimed he was unaware the items were stolen. In February 2020, Patrick Spikes and his cousin Blaytin Taunton accepted a plea deal and avoided jail time in the case. They were required to pay restitution to Disney and Robin Lopez among others and sentenced to community service. They were also banned from Disney property.

Exactly what happened to Buzzy has never been entirely clear. Many assumed that Buzzy was stolen along with his clothing, but the animatronic itself has, as far as we know, never been recovered. It’s even been suggested that Buzzy was never actually stolen, and was simply misplaced by Disney World.

While the theft of a valuable animatronic was the culmination of the story, director Josh Bailey said on Twitter following the news of the film from Deadline, that there is a long history of what he called “debauchery” that is what ultimately led to the disappearance of Buzzy, and the new documentary will cover all of it.

And yes, this is about Buzzy and everything that led to his theft. There’s a long history of debauchery that led to his disappearance and we cover it all.September 22, 2022

One can imagine that Walt Disney World fans are going to be very interested in learning all of the details of what had apparently been going on at Disney World for 30 years. The details of the theft alone would have made for a potentially compelling story for even casual fans, considering it all took place at the most popular vacation destination in the world. Whether this new documentary will provide any definitive answers to these questions is unclear, but fans will be watching to find out.

Nene Leakes Net Worth In 2022 After Video Of Her Getting BBL On Her...

Ruben Randall - September 17, 2022 0
TV/Movies
The Dodgers begin their final 2022 series against the Giants, with the first of three games at Oracle Park in San Francisco...

Which NBA teams have the most cap space entering free agency?