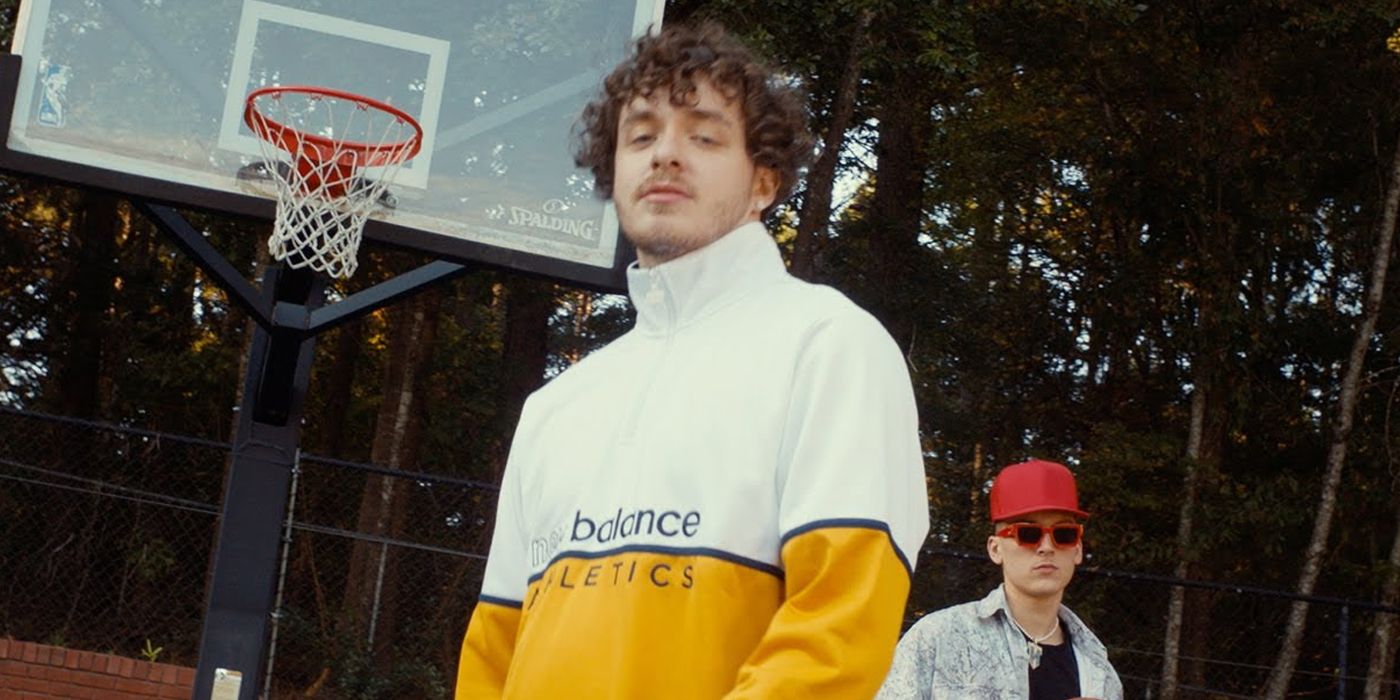 Jack Harlow is set to serve as both the host and the musical guest on the next episode of Saturday Night Live, which airs on October 29. SNL made the announcement early Sunday morning on Twitter, which displays a photo of three sticky notes attached to a bulletin board with the date October 29, followed by Jack Harlow’s name twice.

Harlow’s October 29 appearance will mark the first time the singer and songwriter has hosted SNL, but the second time he has appeared as musical guest. He made his first SNL musical debut on March 27, 2021, which was hosted by Maya Rudolph. Harlow’s upcoming appearance is also the show’s annual Halloween-themed episode, and we can also expect him to make a few appearances in some spooky skits.

Harlow was born in Shelbyville, Kentucky and began his journey towards his musical career at the age of 12, where he recorded rhythmic rhymes and songs. He officially kicked off his career in 2015 by releasing his debut album The Handsome Harlow, but he rose to fame with his 2020 song “What’s Poppin”, which was the top trending songs on TikTok over the pandemic. As of 2022, he has a total net worth $4 million, and he recently released a new album called Come Home the Kids Miss You.

The long-running parody comedy series is created and executive produced by Lorne Michaels, and Kent Sublette, Streeter Seidell, and Alison Gates are head writers for the show. New episodes of SNL broadcast live nationwide on NBC at 8:30 p.m. PT/11:30 p.m. ET on Saturdays, and new episodes are also available for streaming on Peacock and Hulu the next day.

Ruben Randall - April 29, 2022 0
Money
In the last month, a handful of well-meaning Celebrity Net Worth readers have sent emails to our tip line claiming that the net worth...