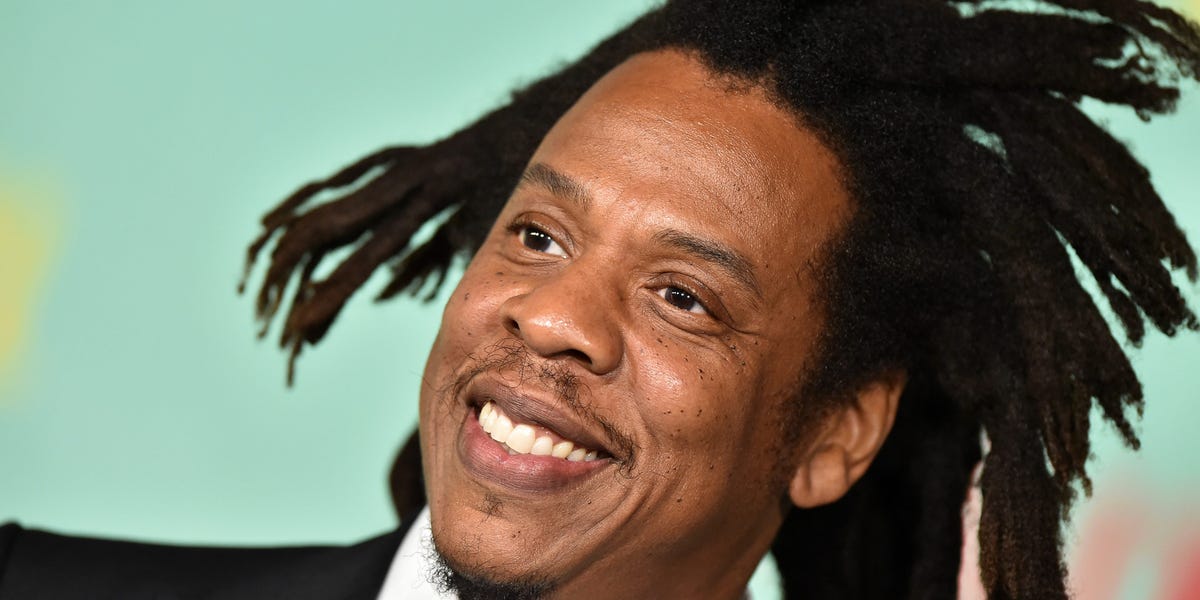 Jack Dorsey and Jay-Z are facing questions after launching an educational program in a Brooklyn public housing complex the billionaires say will help marginalized communities achieve financial independence through cryptocurrencies.

The Bitcoin Academy program will first be open to residents of Marcy Houses, where the rapper and entrepreneur whose real name is Shawn Carter grew up, according to its website.

Organizers said residents can attend free financial education classes that focus on bitcoin twice a week over the summer. They said they plan to expand the project to other neighborhoods.

Dorsey and Jay-Z are funding the program themselves. Dorsey, the cofounder of Twitter and CEO of payments company Block, is worth an estimated $5 billion, while Jay-Z‘s

is about $1.3 billion, according to Forbes.

“Education is where we start. This isn’t just about bitcoin … it’s about long-term thinking, local economies, and self-confidence,” Dorsey tweeted on Thursday.

He and Jay-Z are longtime proponents of bitcoin. Last year, the pair set up a bitcoin endowment to fund cryptocurrency projects in Africa and India, TechCrunch reported.

However, the value of the program has been questioned by some critics. Cryptocurrencies are largely unregulated and their value is extremely volatile.

See also  How Does Pete Davidson’s Net Worth Compare to Some of Kim Kardashian’s Famous Exes’?

Bitcoin is trading at about $30,000, more than 40% lower than its recent peak of about $69,000 in November. “The way bitcoin fluctuates … I am just having a really hard time seeing the point in this,” said Twitter user Gabby about the program.

Others have also asked whether the two billionaires should help vulnerable communities more directly. “If you asked Marcy Houses residents how to best meet their needs, how many would say ‘a bitcoin class’?” crypto enthusiast Austin Robey asked Dorsey in a direct tweet.

There are also concerns that putting cryptocurrencies into the hands of marginalized communities could make them more vulnerable to financial fraud.

Last year, scammers stole cryptocurrencies worth in excess of $1 billion from more than 46,000 people, per a June 3 report from the Federal Trade Commission.

Tonantzin Carmona, a fellow at Brookings Metro, told TechCrunch: “They’re saying you’re going to have financial freedom, but that also means you’re getting access to cryptocurrency’s

and complexity. You’re getting access to a space that is rife with scams, fraud, hacks and all sorts of things, because there aren’t consumer protections in place.”

Ruben Randall - September 25, 2022 0
Money
One day, Noah Schnapp was a normal kid — with a few acting projects under his belt — then he booked a role that...

Jami Gertz’s whopping net worth shows how her money moves have...

Sunburn — The morning read of what’s hot in Florida politics...