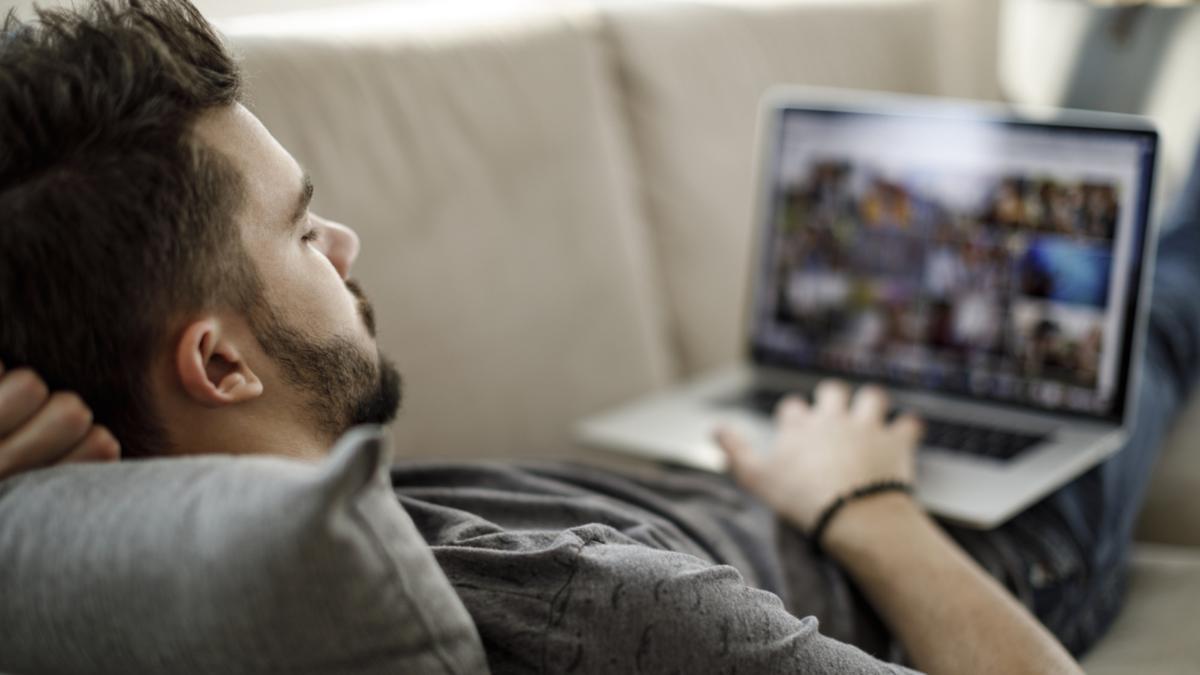 With two more weeks of winter to shiver through and a huge streaming war about to erupt between two epic fantasy series in The Lord of The Rings: The Rings of Power and House of the Dragon, Weekend Sunrise movie man Jason ‘Jabba’ Davis has your guide to the must-see viewing you might have missed.

There are few tales as tragic as that of Diana, Princess of Wales, and this documentary told exclusively through contemporaneous archival material, primarily news footage, tabloid snaps and TV clips, plays out like an agonisingly slow train wreck you can’t turn away from.

I found that knowing the outcome of the Thai Cave Rescue did not detract from the viewing experience of either Ron Howard’s Thirteen Lives or Oscar nominated doco The Rescue, and despite knowing where The Princess was headed (into Di’s untimely death in a tunnel in Paris in 1997) it still felt like there was a chance for a more positive outcome.

Sadly, thanks to social media and the internet it feels like we are now even more addicted to putting people’s lives under a microscope regardless of the negative impacts.

From Lady Di to Ladybug, an unlucky assassin played by Brad Pitt determined to do his job peacefully after one too many gigs gone off the rails.

Fate, however, may have other plans, as Ladybug’s latest mission puts him on a collision course with lethal adversaries from around the globe – all with connected, yet conflicting, objectives – on the world’s fastest train.

Riffing on some of Spielberg’s biggest hits including Jaws and Close Encounters of the Third Kind, celebrated filmmaker Jordan Peele delivers Nope, an expansive UFO epic that is full of what the director calls ‘Michael Jackson Energy”.

The less you know about this one, the better as it delivers surprise after surprise.

Considering the abundance of espionage flavoured tales to stream, from Condor to The Ipcress File, it would appear that spy stories never grow old.

Here’s the exception that proves the rule – The Old Man features septuagenarians Jeff Bridges and John Lithgow as a pair of lifelong spooks with a complicated past thanks to events that transpired during the Soviet–Afghan War.

Bridges plays Dan Chase, a former CIA operative who has been living off-the-grid for decades, but after killing an intruder who breaks into his home, is forced into hiding. Lithgow plays FBI Assistant Director for Counterintelligence Harold Harper who is called upon to bring in Chase.

This is hands down one of the best series of 2022, full of smart dialogue, big ideas and a story that is in no kind of a hurry to unfold.

If Black Mirror meets The White Lotus feels like your jam then book yourself in to watch The Resort, an eight episode series set in Mexico starring William Jackson Harper and Cristin Milioti as married couple Noah and Emma on vacation at a holiday resort for their 10th anniversary.

As the pair struggle to reconnect, they are drawn into a mystery that took place fifteen years before.

Sharp, funny, thrilling and beautifully shot with a killer soundtrack to boot I can’t wait to see how the story ends.

In Marvel Studios’ She-Hulk: Attorney at Law, Jennifer Walters (Tatiana Maslany) — an attorney specialising in superhuman-oriented legal cases — must navigate the complicated life of a single, 30-something who also happens to be a green, 2m-tall super-powered hulk.

This feels like the most enjoyably “stand-alone” series connected to the MCU yet: it’s funny, it’s topical and Jen’s transformation into a female Hulk has already got everybody talking.

Fearless: The Inside Story of the AFLW Disney+ (August 24)

The first Australian Disney+ Original Series Fearless: The Inside Story of the AFLW takes viewers on a raw and emotional journey into the dreams, struggles and triumphs of the ground-breaking AFLW league.

At least that’s the pitch, and I have to admit after watching the first two episodes, I am hooked. With rivalries, breakdowns and career ending injuries for starters. This is a surprisingly candid, emotional and inspiring watch.

That is literally all the info Prime Video are prepared to offer about Sly’s first feature film appearance since the abysmal Rambo in 2019.

This was headed to cinemas, but perhaps it’s for the best that it is quietly making a debut on a streamer.

One of the buzziest series of 2022 is The Bear, which follows Carmen ‘Carmy’ Berzatto (Jeremy Allen White, best remembered for Shameless), a young chef from the fine dining world, who comes home to Chicago to run his family sandwich shop – The Original Beef of Chicagoland – after a heartbreaking death in his family.

A world away from what he’s used to, Carmy must balance the soul-crushing realities of small business ownership, his strong-willed and recalcitrant kitchen staff and his strained familial relationships, all while grappling with the impact of his brother’s suicide.

The Bear is about food, family, the insanity of the grind as Carmy fights to transform both the business and himself, he works alongside a rough-around-the-edges kitchen crew that ultimately reveal themselves as his chosen family.

Food and drama make the perfect combination for some tasty viewing.

After launching the Star Wars live action TV universe with The Mandalorian in 2019 before serving up classic characters Boba Fett and Obi-Wan in their own series, Disney rolls the dice on rebel spy Cassian Andor in a new series that will explore a new perspective from the Star Wars galaxy, focusing on his sneaky journey to make a difference.

The series brings forward the tale of the burgeoning rebellion against the Empire and how people and planets became involved. It’s an era filled with danger, deception and intrigue where Cassian will embark on the path that is destined to turn him into a rebel hero.

The showrunner is Tony Gilroy who wrote the original Bourne Trilogy (amongst a host of other projects), so I have high expectations for Andor.

Ruben Randall - October 13, 2021 0
Actor
Christopher Schwarzenegger is the son of former governor of California and is very much in fashion today. His trend is what makes...

25 of the Most Badass Movie Squads of All Time