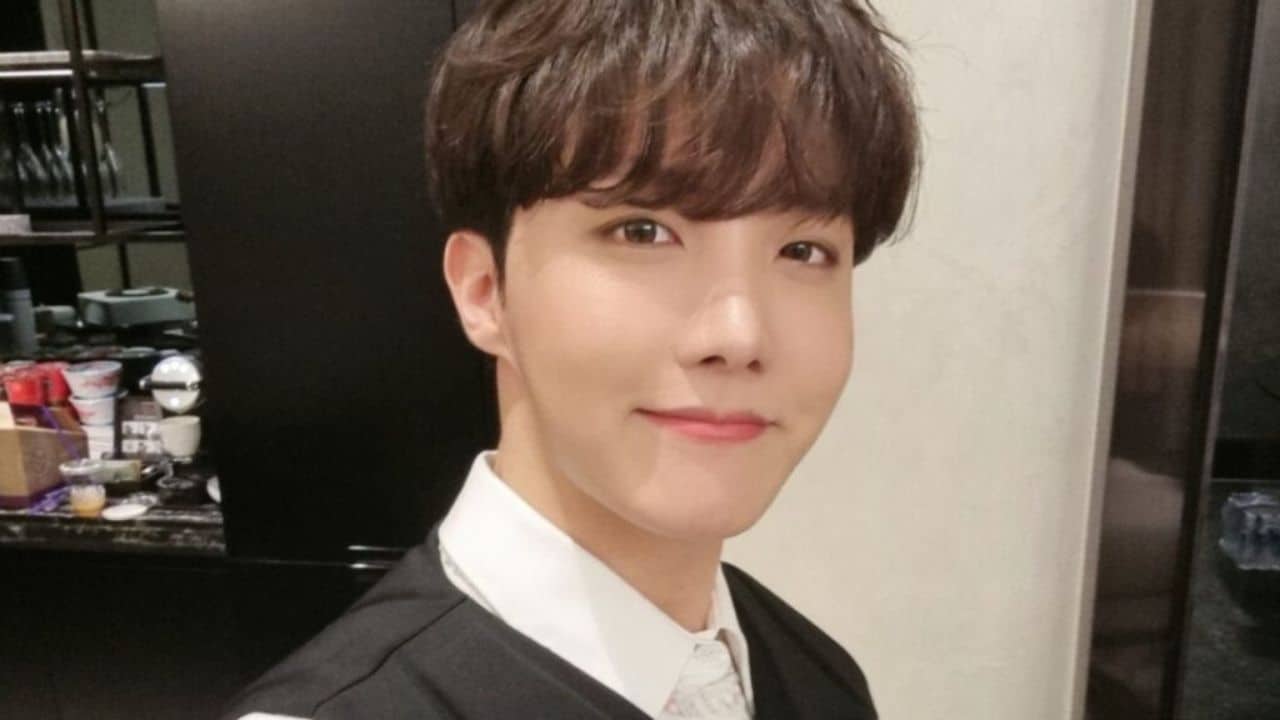 J Hope is making headlines after becoming the highest ticket-selling artist in the history of Lollapalooza, know his net worth in 2022

The BTS star recently came out with his solo album while shocking everyone with showing off his skills in a completely different genre.

Nonetheless, the album was a huge hit, and fans were quite excited to see him on the stage and what he might bring to the stage of Lollapalooza.

J-Hope is a famous rapper, dancer, songwriter and producer. After he debuted as a member of BTS in 2013, he had paved his way and managed to make a name for himself.

The band released their album Dark & Wild in 2014, and in no time, the album managed to reach Number 2 in Korea and Number 3 on the US Charts.

With BTS as a band member, he got quite popular and some of their albums became quite huge hits.

Later, all the members of the band got popular and many doors of opportunities opened for them as they got brand collaboration offers and their social media presence grew by millions.

As per a previous report of 2019, the group managed to earn more than $170 million touring.

According to Celebrity Net Worth, J-Hope has an estimated net worth of $20 million. He is a rapper, dancer, songwriter, and record producer.

What Time will be J-HOPE Performing at Lollapalooza?

The K-Pop star is all set to make his debut as a solo performer at the Lollapalooza in 2022. Hope’s fans and followers are quite excited to see what he is set to bring to the stage.

This will be at 11 a.m. KST on Monday (August 1) for all those who want to tune in to an event from Korea.

How to watch his show?

Fortunately, J-Hope’s fans will have an option of watching their favourite idol’s entire performance online from the comfort of their home.

To watch it live, you can stream the entire event online by any of these 2 methods described below:

Watch it on Hulu

Hulu is a streaming platform which has teamed up with Live Nation to bring the event to the screen of the fans.

If you want to watch the Hope’s perform live you might have to pay a subscription fee of $6.99 on Hulu for a month for an ad-supported plan.

And If you wish to enjoy the experience without getting interrupted by ads then you can pay a subscription fee of $12.99 a month.

If you are living outside the US then, you can also watch the live performance of J-Hope’s on Weverse.

Fox News pundit says she was hounded out of a Brooklyn...

Ruben Randall - July 9, 2022 0
Celebrity
A Fox News pundit claims she was hounded out of a Brooklyn bar by an angry patron because of where she works.Kat Timpf,...