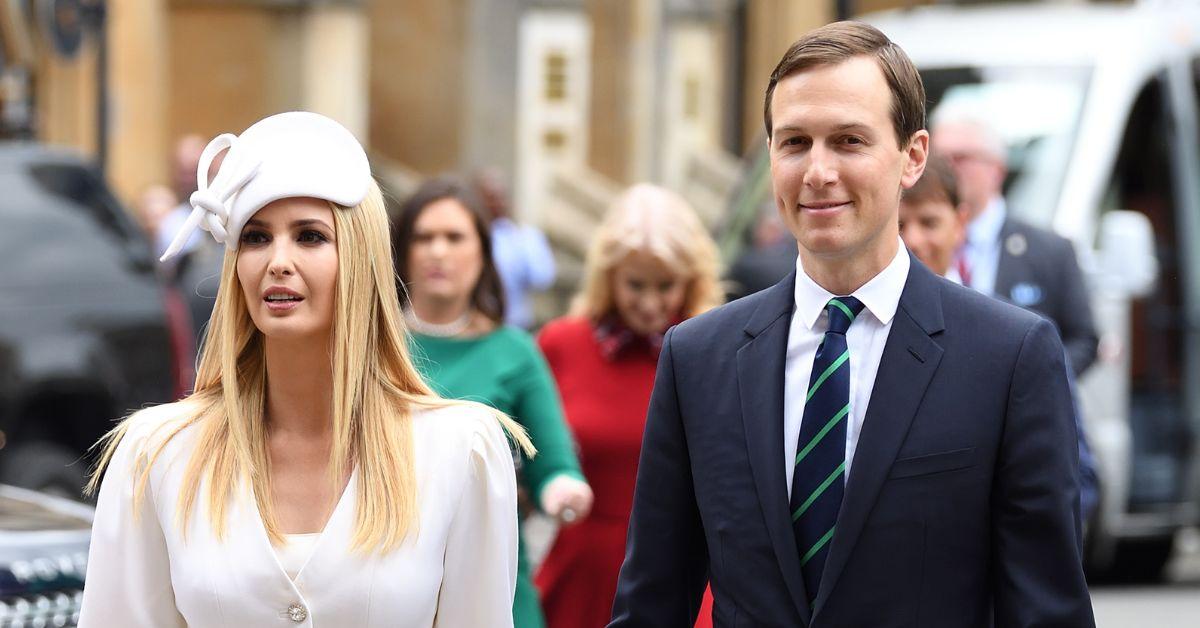 She added, “All told, Mr. Trump, the Trump Organization, and the other Defendants, as part of a repeated pattern and common scheme, derived more than 200 false and misleading valuations of assets included in the 11 Statements covering 2011 through 2021.”

James’ lawsuit also seeks to bar ex-President Trump, Ivanka, Don Jr. and Eric from serving as an officer of a company in New York in the foreseeable future.

Ivanka has already been deposed in connection to James’ investigation and subsequent lawsuit, although the former first daughter – as well as her father and brothers – have denied the attorney general’s allegations.