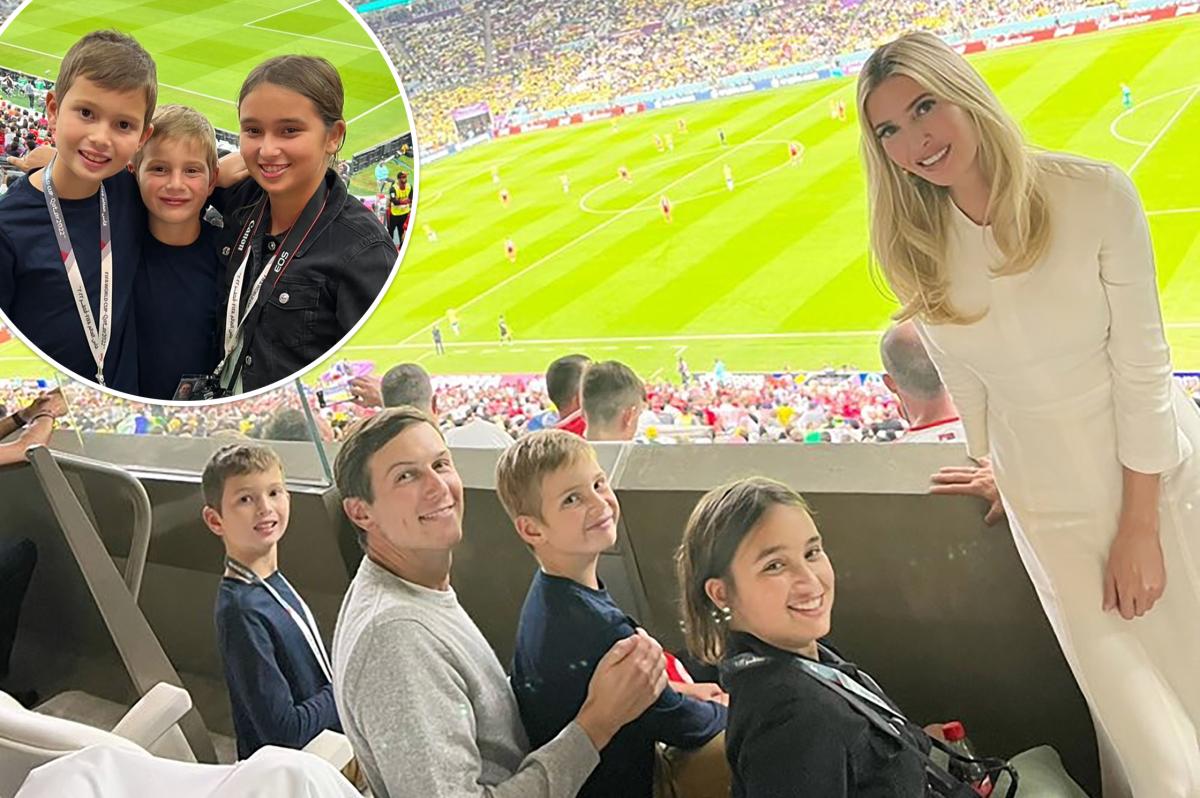 Ivanka Trump and Jared Kushner’s three kids are seeing more of the Middle East with a Qatar trip to watch a World Cup game.

The family of five attended the Brazil versus Serbia match on Thursday, with the businesswoman, 41, sharing a photo from the outing via Twitter the following day.

Arabella, 11, Joseph, 9, and Theodore, 6, smiled while seated beside their dad, also 41, in the Friday social media upload.

Trump, for her part, stood in an all-white outfit, the Lusail Stadium soccer field visible behind her.

The sports event came on the heels of Donald Trump’s daughter showing off her family’s Egypt trip.

“A day at the Pyramids! 🐫” the former senior adviser captioned an Instagram slideshow on Monday, which featured camel rides, church visits and more.

Arabella, Joseph and Theodore were all smiles at the sporting event. 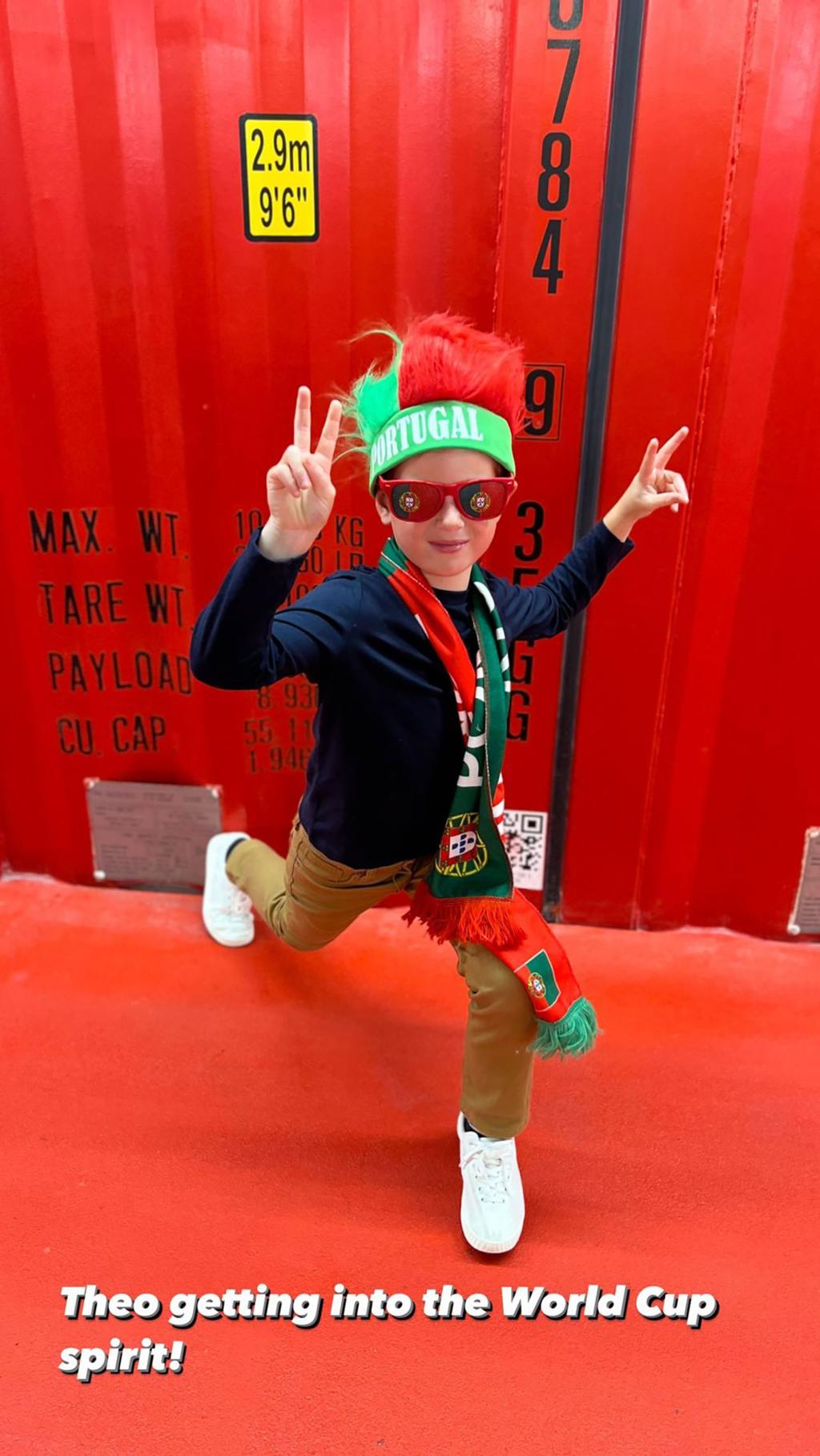 Arabella, Joseph and Theodore were all smiles at the sporting event.


The “WAP” rapper quickly added some undergarments when she realized…

“So special to explore the beauty of Egypt for the first time with my family!” Ivanka continued.

She and her loved ones explored “the wonders of Luxor” two days later.

Ahead of their vacation, Ivanka skipped out on her dad’s 2024 campaign announcement, writing in a Nov. 16 statement that she does “not plan to be involved in politics” this time around.

“I love my father very much,” the former “Apprentice” judge explained. “I am choosing to prioritize my young children and the private life we are creating as a family.”

Ivanka noted that she plans to “support” the former president “outside the political arena,” concluding, “I am grateful to have had the honor of serving the American people and I will always be proud of many of our administration’s accomplishments.”

Ivanka’s mother Ivana Trump’s July death played a role in her decision, a source told the Post earlier this month.

Another insider alleged that Donald, 76, spoke to Ivanka at Tiffany Trump and Michael Boulos’ wedding in an unsuccessful attempt to convince her to join him onstage.

From Michelangelo to the United Nations: How one Redbird found success...