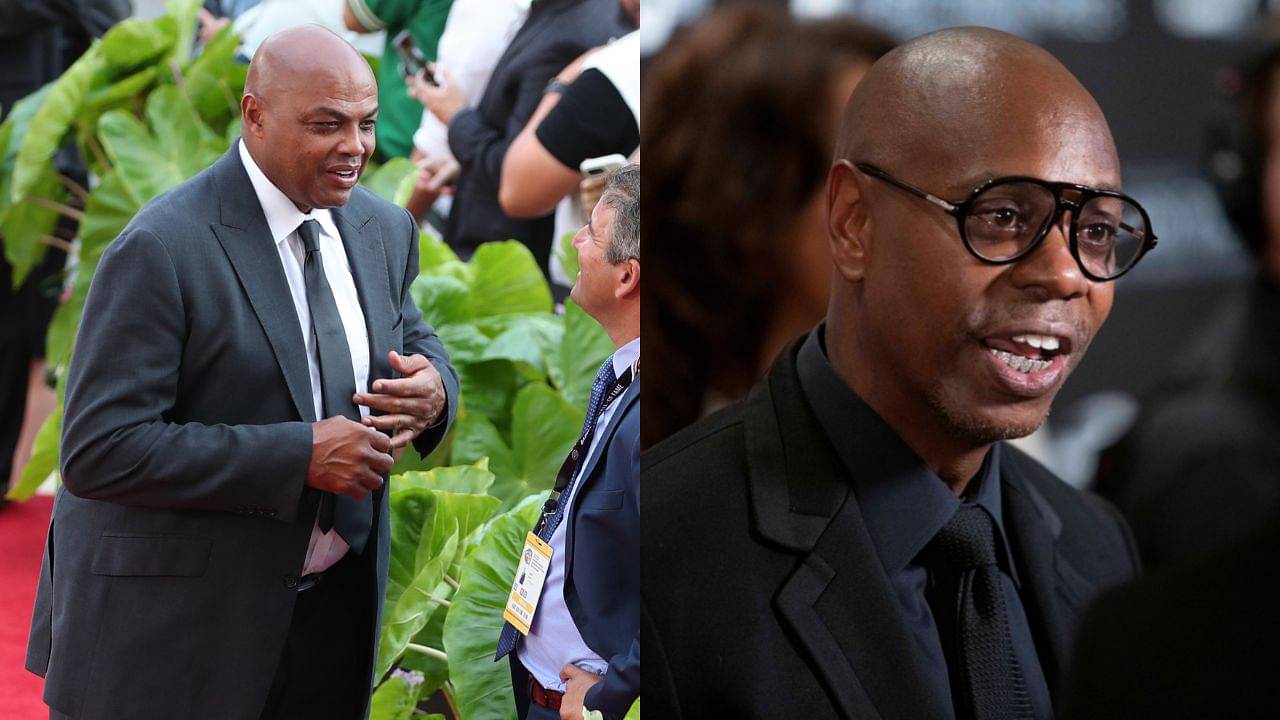 Veteran standup comedian Dave Chappelle has been at the receiving end of a lot of public ire following his antisemitic statements in a monologue he performed at Saturday Night Live.  The three-time Grammy award winner touched upon the recent controversies surrounding Kanye West and Kyrie Irving.

Before beginning his 15-minute monologue, Chappelle read out the following statements.

“I denounce antisemitism in all its forms, and I stand with my friends in the Jewish community, and that is Kanye how you buy yourself some time, said the Star is Born actor, who was welcomed with roaring applause.

Moving forward, Chappelle would raise some eyebrows while addressing Jews in Hollywood and societal stereotypes.

“I gotta tell you guys, I’ve been probably doing this at 35-years now, and earlier in my career, I learned that they are two words in the English language that you should never say together in sequence, and those words are ‘The’ and ‘Jews.’

“If they’re Black, then it’s a gang, If they’re Italian, it’s a mob, but if they’re Jewish, it’s a coincidence and you should never speak about it.”

Below is a clip of some of Chappelle’s insensitive remarks from the monologue.

Post his SNL outing, Chappelle found himself at the receiving end of a lot of backlash.

An advocate for social equality, Barkley never hesitates to speak his mind on current issues plaguing the society. In the past, we’ve seen the former MVP give his candid views on racism, sexism, and homophobia.

When asked about Chappelle’s recent remarks, Barkley replied, stating he had not seen the show but had heard of it.

“I’m a Dave Chappelle fan. I have a really strict line on racism, sexism, homophobic, things like that. It’s just wrong,” said Barkley.

“It’s nothing to joke about, it’s a very serious subject.”

Those were certainly some strong words from The Chuckster. Meanwhile, Chappelle did receive support from certain sections

Jon Stewart and Jerry Seinfeld are among the big names who came out in support of Dave Chappelle.

With the heat growing on Chappelle, they were a couple of big names coming out in support of the veteran comedian, citing nothing objectionable.

“He normalized antisemitism with the monologue. And I’m like, I don’t know if you’ve been on comment sections on most news articles, but it’s pretty f**king normal. Antisemitism, it’s incredibly normal. But the one thing I will say is I don’t believe that censorship and penalties are the way to end antisemitism or to not gain understanding. I don’t believe in that. It’s the wrong way for us to approach it,” said John Stewart while appearing on The Late Show with Stephen Colbert.

Chiming in on Stewart’s comments was legendary comedian Jerry Seinfeld.

“I did think the comedy was well-executed, but I think the subject matter calls for a conversation that I don’t think I’d want to have in this venue,” the comedian, who is Jewish, told the outlet.

When pressed over whether the monologue made him “uncomfortable,” the stand-up star responded, “It provokes a conversation which hopefully is productive.”

Well, in what it seems, Chappelle has certainly stirred a conversation dividing two factions.

See also  Emma Grede net worth: How 'Shark Tank' guest got into business with Kardashians

Ruben Randall - June 21, 2022 0
Celebrity
How bad can our future be? Well, dystopian YA novels and movies have been trying to portray this over the past few years....

What is Lateysha Grace’s net worth as she stars on Celebrity...