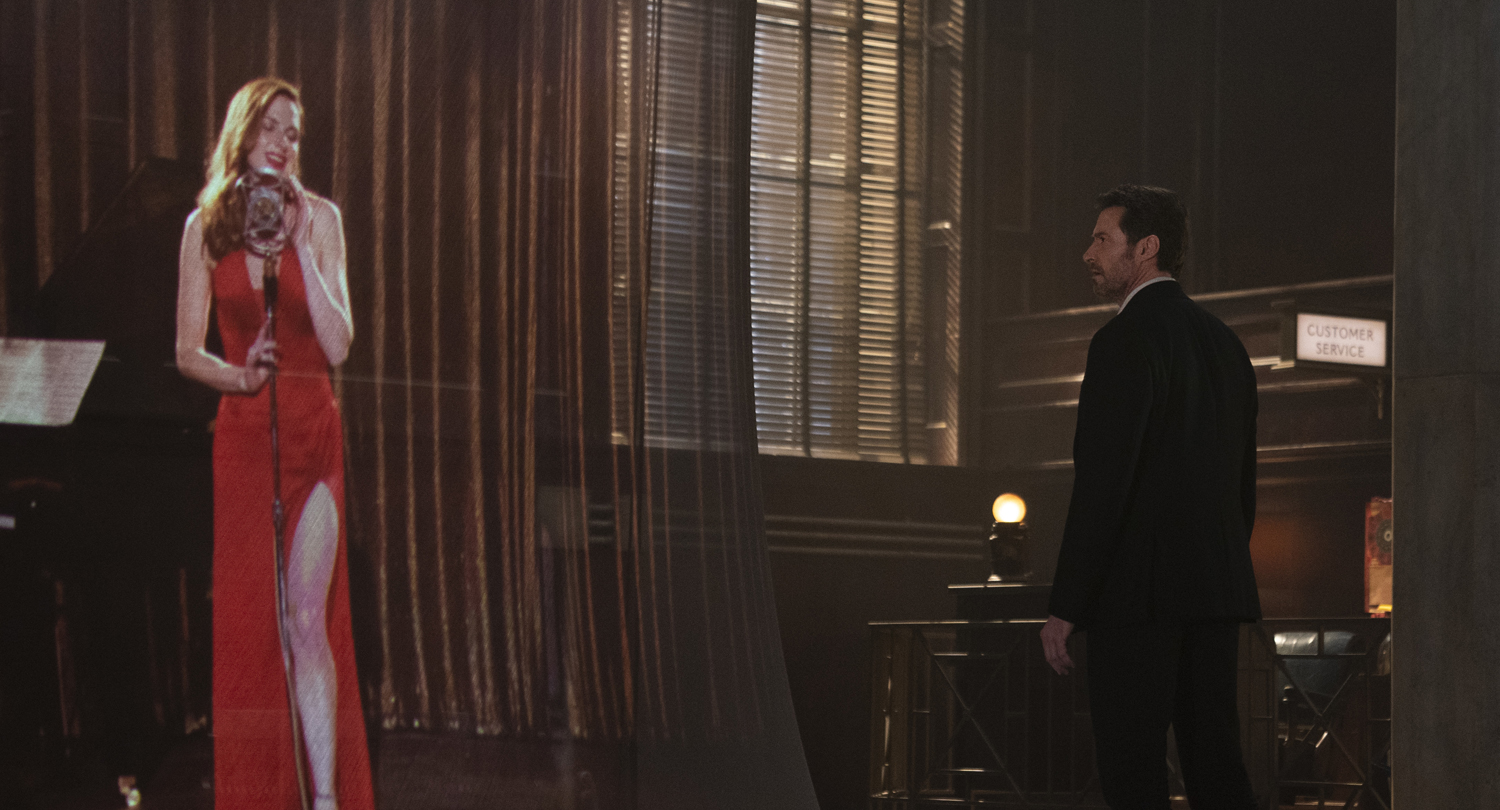 Rebecca Ferguson famously played a singer in the hit movie musical The Greatest Showman and now she’s playing a singer again in Reminiscence, yet another film co-starring Hugh Jackman!

In The Greatest Showman, the singing voice for Rebecca‘s character Jenny Lind was provided by another actress. So, is there a voice double for Reminiscence?

NO! Rebecca is doing her own singing in the new movie.

“I think acting is one thing. I find it quite… not easy! It can be extremely challenging, but I’m not worried about making a fool of myself. But there’s something very vulnerable about exposing your voice, which is quite odd,” Rebecca told Entertainment.ie.

She continued, “I can do martial arts and f–k up, but singing in front of an audience is always… I’ve never done karaoke in my entire life. So yeah, it’s challenging. And for The Greatest Showman, they had Loren [Allred], who they put on top. But I did sing every take for the audience, just for myself. But this time it’s me and yeah, it’s scary and uncomfortable and weird and I needed to find a tone with her as well because she was drugged up. I wanted to lower her voice. It’s just fun to try different things.”

Check out everything you need to know about Rebecca‘s singing voice in The Greatest Showman.

See also  Murph Training Plan: PR Your Murph Time for a Good Cause