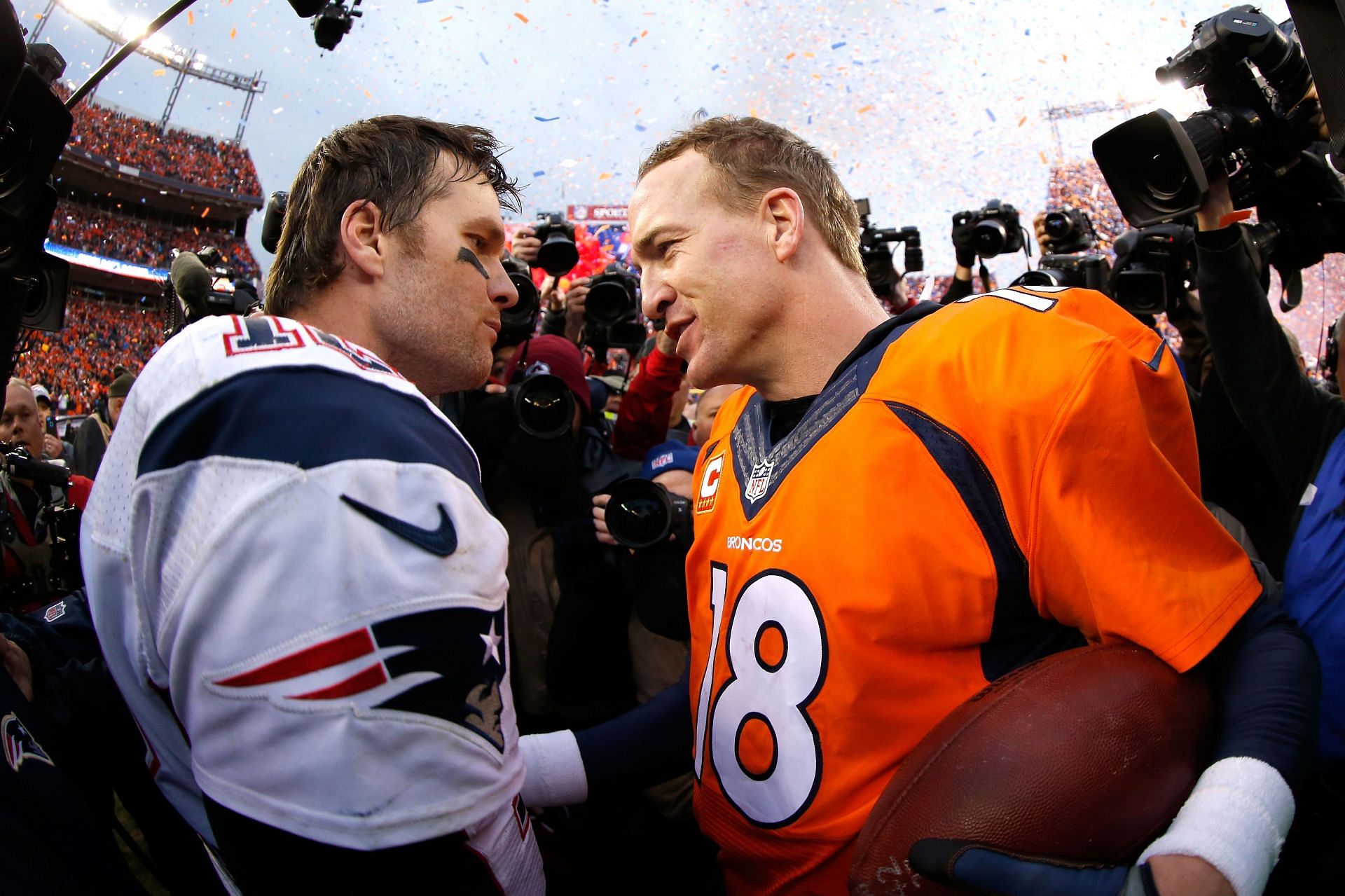 Peyton Manning’s net worth has grown exponentially over the years thanks to his various investments since retiring from the NFL. Nicknamed the Sheriff, Manning has branched out into various avenues and has also actively starred in various commercials and TV spots.

During his playing days, the former quarterback won two Super Bowls and five regular season MVP honors. A record that still stands to this day. With his playing days now long behind him, Manning is looking to grow his influence further.

From brand endorsement deals to being the founder of the burgeoning Omaha Productions, which produces Manningcast, the Sheriff has done rather well for himself during his retirement.

But compared to his arch-nemesis on the field, Tom Brady, how much is Peyton Manning’s net worth in 2022? Has he invested wisely enough to usurp Brady in the battle of wealth?

Peyton Manning is currently worth $250 million in 2022. Meanwhile, Tom Brady’s net worth is currently valued at roughly $330 million. The two have branched out in similar directions, with Brady launching 199 Productions in 2020 and Manning following suit with Omaha Productions.

Peyton Manning’s net worth is set to see a major rise soon as his production studio continues to make moves with Manningcast. Brady too will soon find himself a few million richer after bagging a $375 million 10-year broadcasting contract with FOX.

Peyton Manning retired from the NFL back in 2015 after winning Super Bowl 50 with the Denver Broncos. His last reported base salary was $18 million. This of course is excluding bonuses and other incentives.

Overall, Peyton Manning amassed a salary of $248,732,000 across his playing career. Brady, on the other hand, is still active and currently earns a base salary of $30 million with the Tampa Bay Buccaneers.