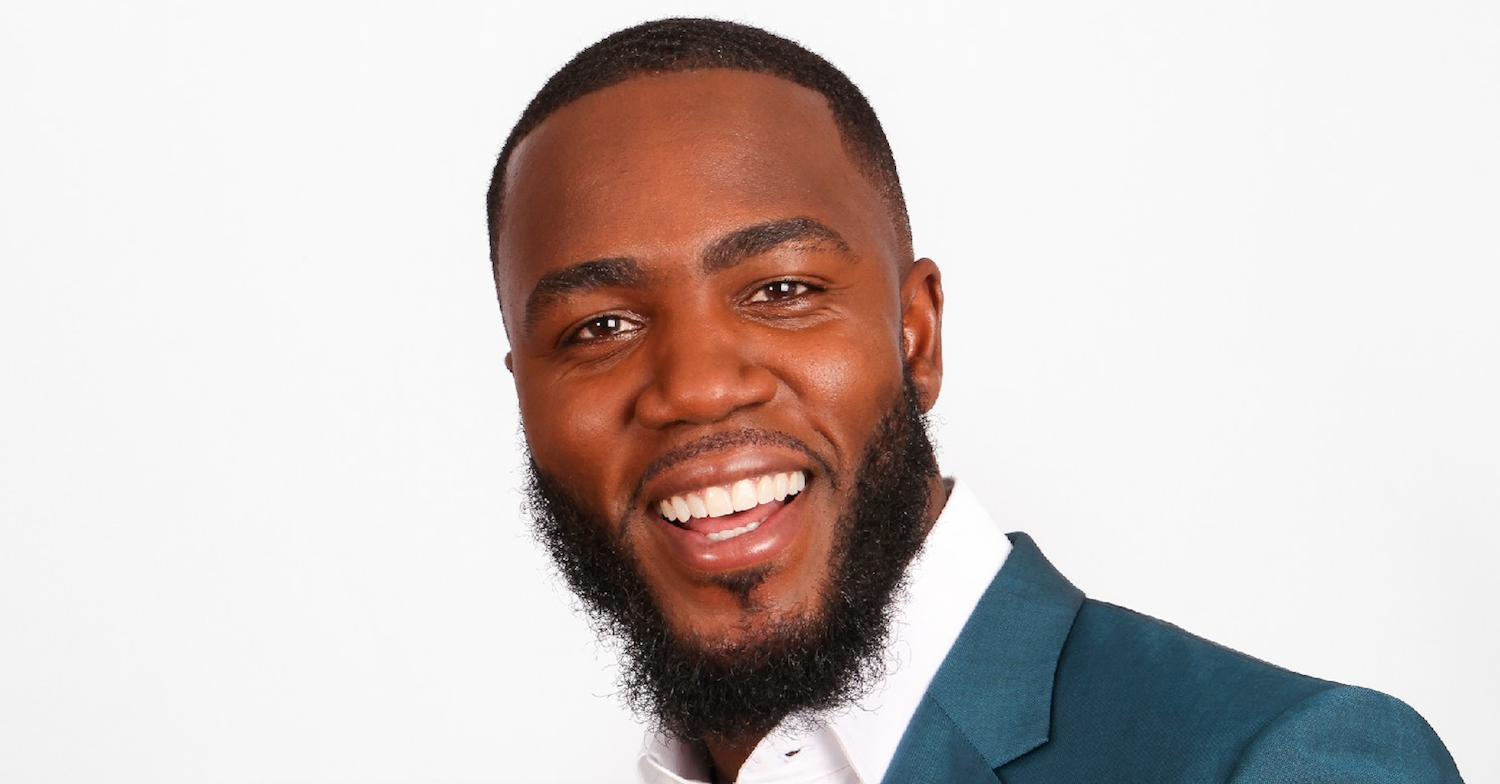 Mo Gilligan takes centre stage as host of the BRIT Awards tonight and while you may know who he is you may be wondering if he is single!

He’s already wowed viewers with his hilarious performances on The Masked Singer and his comedy shows.

And now he takes centre stage at one of the biggest nights in the music industry’s calendar.

So where is he from, how did he become famous, what is he worth and DOES he have a girlfriend? 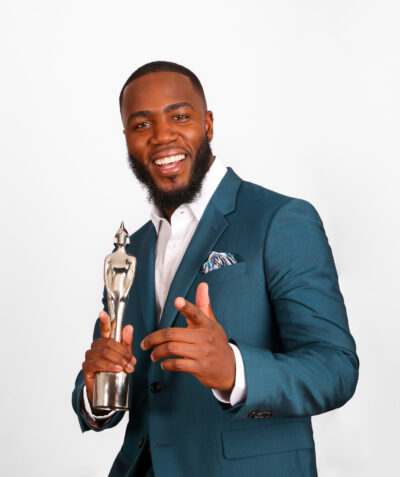 What is Mo Gilligan’s real name and where is he from?

Although his parents separated when he was five, Mo has happy memories from his childhood.

He told the Evening Standard about his childhood: “I think I’ve been very lucky. A lot of young black boys don’t have a father in their lives.

“Seal invited me to his show at the Palladium – that sounds so weird to say that – so I took my mum.”

You know it’s mad when Drake is quoting you on the gram 😱 #CouplaCansTour pic.twitter.com/09d3bSRUXp

How did Mo Gilligan become famous?

Mo developed an interest in performance and comedy when he studied the performing arts at Middlesex University.

Later, he worked in retail but began to upload comedy videos to social media.

And that’s where he got his big break.

He said on Twitter: “You know it’s mad when Drake is quoting you on the gram.”

As his star rose, he revealed to the Evening Standard about his comic influences.

“There are great comics from here, too, like Angie Le Mar, Slim, Richard Blackwood – many from the black community who I grew up watching.” 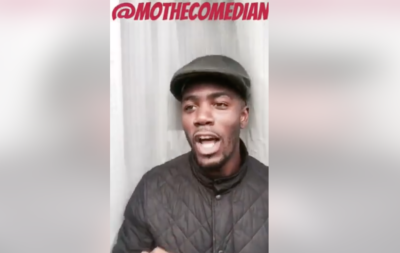 He began hosting The Big Narstie Show on Channel 4 in 2018, and then got his own show – The Lateish Show With Mo Gilligan (on the same channel) in 2019.

And, in 2020, he appeared alongside fellow comedian Babatunde Aleshe on Celebrity Gogglebox.

In the same year he won a BAFTA – for Entertainment Performance – beating the likes of Graham Norton and Lee Mack.

He said he had to “pinch himself” when he won the award.

Add all of this to two Netflix specials, and the boy done good.

Why was Mo Gilligan on Countdown?

In one of his sketches for The Lateish Show, Mo appeared as a contestant on Countdown.

Appearing alongside host Anne Robinson and Rachel Riley, he was the most annoying contestant in the show’s history.

During the gap when contestants have 30 seconds to come up with their words, Mo rapped instead.

“He’s a geezer, put the cans in the freezer… Anne Robinson, have a breezer,” he rapped.

“OK, OK! We don’t do that,” a disgruntled Anne replied. 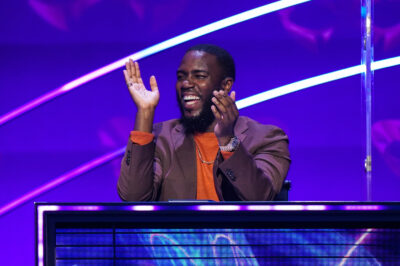 How much is comedian Mo worth?

Thanks to a flourishing social media following and regular content drops – as well as his live comedy tours and TV work – Mo is doing very nicely for himself, thank you very much!

According to the Idol Networth site, he’s reportedly worth around £18million.

However, when it comes to money, he does have one regret: not investing in Bitcoin.

He told Vice magazine: “I knew about Bitcoin, you know? And it stresses me every day.

“I knew about Bitcoin when I was like 17, 18 and I knew about it because when you go on CEX you could sell things, and they could give you Bitcoin [for your items].

“And I thought, ‘What the hell is this Bitcoin? Who wants that? I want cash!’ And now a coin is like 45 grand.”

But everything has worked out in the end for Mo, and now he even owns his own five-bedroom house in north London after previously living in Peckham.

Speaking with The Guardian, he said: “I didn’t think that was a possibility for me.

“I’ve been able to do amazing things – Netflix, tours, winning a Bafta – but having something you own is hard, so that’s really up there.”

Does Mo have a girlfriend?

See also  Does Elon Musk Still Want to Buy Twitter? What You Need to Know

Sophie played Carly Bradley in Hollyoaks in 2015; it was a brief but memorable appearance.

Carly was killed by a paperweight brandished by her step-sister Nico.

Sophie has also made brief appearances in Doctors, Rillington Place and Holby City, and, most recently, in Acorn TV’s Whitstable Pearl.

The 2023 PAC-12 Schedule Release Promises a Return to Prominence