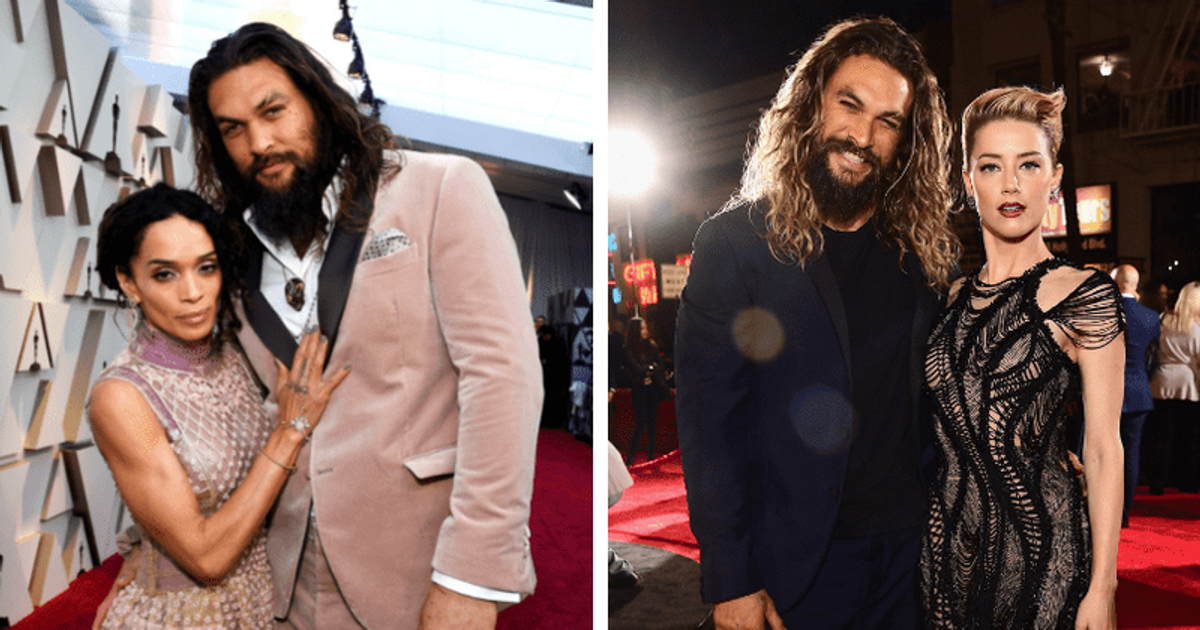 As Jason Momoa is splitting up with his wife Lisa Bonet, after being together for over a decade and sharing two kids, fans are pointing a finger at his ‘Aquaman’ co-star Amber Heard for being the reason behind their marriage ending.

In his Instagram post, the ‘Game Of Thrones’ actor stated, “We have all felt the squeeze and changes of these transformational times… A revolution is unfolding ~and our family is of no exception… feeling and growing from the seismic shifts occurring. And so~ We share our Family news~ That we are parting ways in marriage. We share this not because we think it’s newsworthy ~ But so that~ as we go about our lives we may do so with dignity and honesty.” He went on to add, “The love between us carries on, evolving in ways it wishes to be known and lived. We free each other ~to be who we are learning to become. Our devotion unwavering to this sacred life & our Children.”

Jason Momoa tells world leaders to ‘stop half-assing it’ and take action against climate change: ‘We need the Earth to survive’

Earlier this month there were rumors of Johnny Depp’s ex-wife flirting with the ‘Justice League’ actor on the sets of ‘Aquaman’ 2, which was apparently making Bonet jealous. Apparently, she wanted the pair to maintain distance as she had her doubts that Heard would do absolutely anything to advance her career. If this was indeed the case, it was never proven as there was never any kind of public outrage shown by her.

See also  “He’s Definitely Not Educated About the Impact It Has”: Billionaire Mark Cuban Gives His Two Cents on the Kyrie Irving-Kanye West Controversy

There were reports that Bonet was friends with Depp, who continues to accuse Heard of domestic violence and has even filed a $50 million defamation suit against her after she branded him a “wife-beater.” Reportedly, Bonet’s concerns regarding her marriage arose from the actress’s history of getting entangled with male performers with whom she has acted in the past, one of them being her former husband, with whom she co-starred in ‘The Rum Diary.’

‘What the F*CK did Amber Heard do now?’ 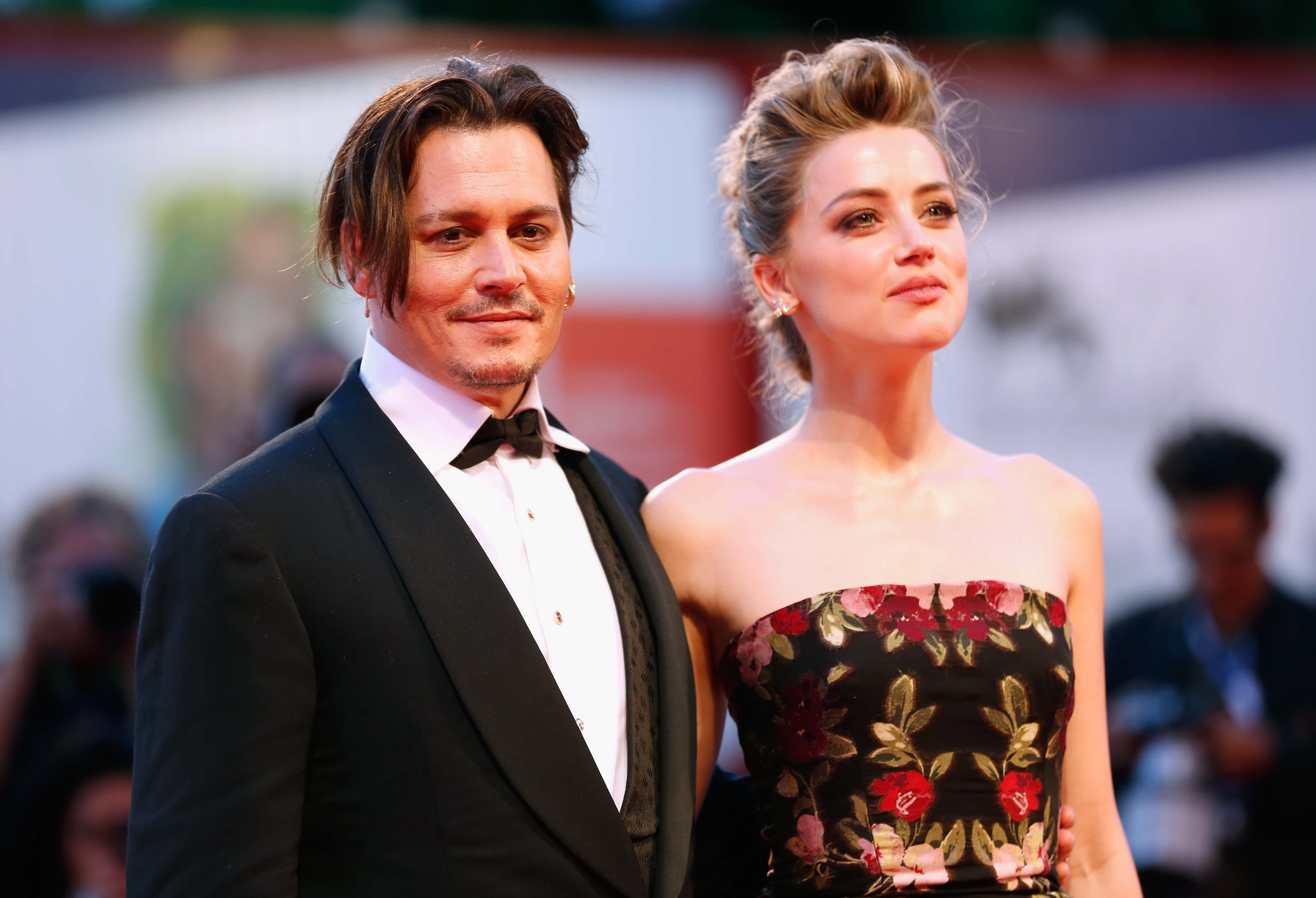 Johnny Depp and actress Amber Heard attend a premiere for ‘The Danish Girl’ during the 72nd Venice Film Festival at on September 5, 2015 in Venice, Italy. (Photo by Tristan Fewings/Getty Images)

Even though there is no proof of Heard having meddled in Momoa’s marriage, fans have flown into wild speculations on the internet. “Amber Heard on hearing that Jason Momoa and Lisa Bonet are to split. The turd curse has struck again!!…” one of them said, while another commented, “What the F*CK did Amber Heard do now? #JasonMomoa #LisaBonet.” A third remarked, “SUSPICIOUS! Especially, when the news spreads about Amber Heard had flirting with Momoa.” The next quipped, “A reminder that #johnnydepp broke up his relationship not long after starring in a film with #AmberHeard #jasonmomoa is now splitting with his wife after starring in a film with her.” A commenter tweeted, “Jason Momoa & Lisa Bonnet are divorcing. I think it’s because he never stood up for Lisa’s friend Johnny Depp & allowed her into their lives. Being friends with Amber Heard has its consequences. Lisa even said she wasn’t happy he was working with her. You listen to your wife.”

SUSPICIOUS! Especially, when the news spreads about Amber Heard had flirting with Momoa.

Jason Momoa & Lisa Bonnet are divorcing. I think it’s because he never stood up for Lisa’s friend Johnny Depp & allowed her into their lives. Being friends with Amber Heard has its consequences. Lisa even said she wasn’t happy he was working with her. You listen to your wife. 🤬 pic.twitter.com/9N6nIctkD0

Richest actors: 18 Scottish actors with the highest net worth 2022, Sam Heughan and Billy Connolly net worth

Ruben Randall - August 4, 2022 0
Celebrity
Nayel Nassar is Bill Gates son-in-law but he is highly sucessful all on his own. (Source: Getty)Bill Gates has been at the centre...