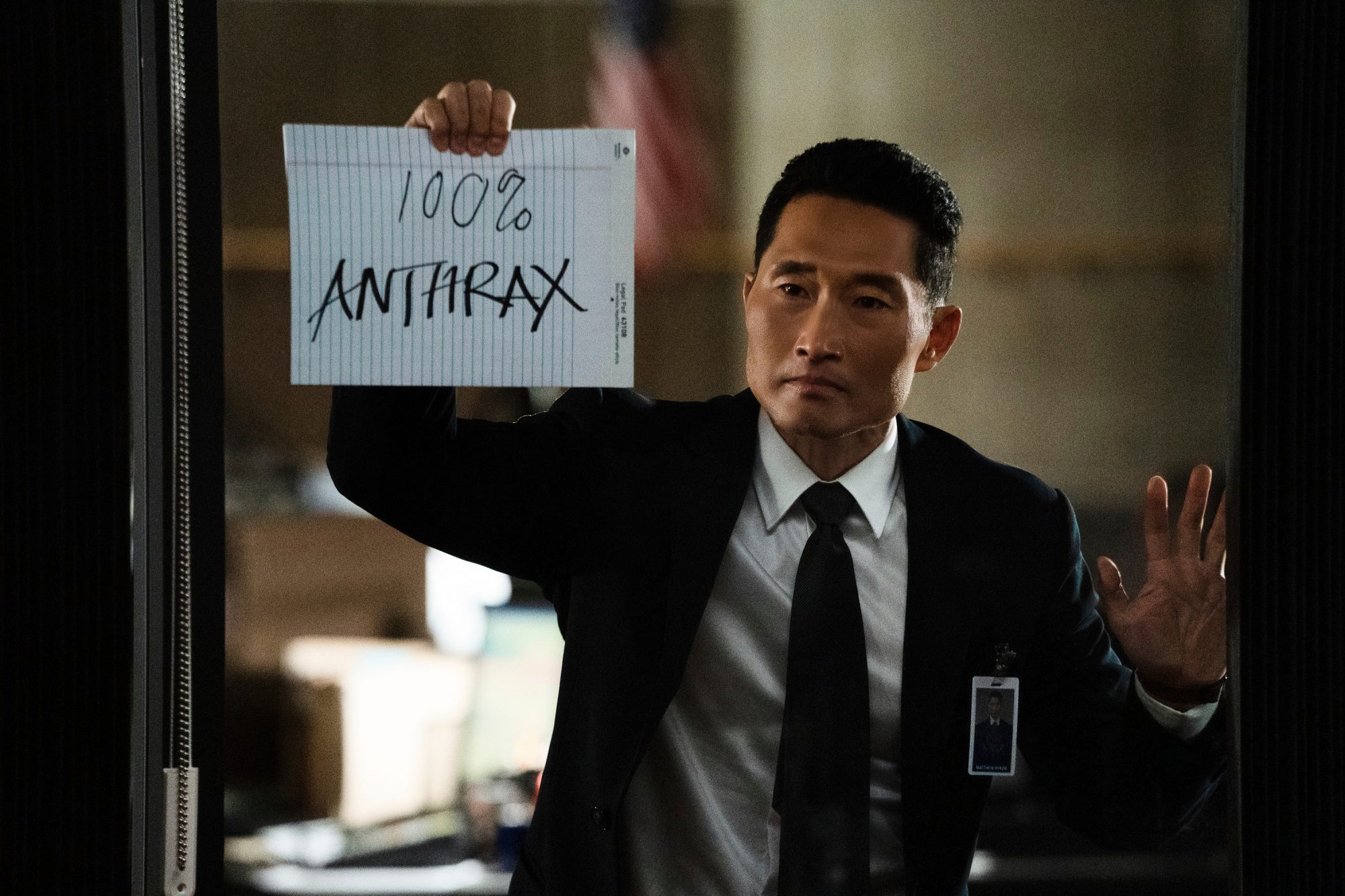 The episodic anthology series, starring Tony Goldwyn and Daniel Dae Kim, will premiere during a three-night event over Thanksgiving weekend, beginning Sunday, Nov. 28, at 9/8c on #NationalGeographic and will stream on Hulu.

The first installment of THE HOT ZONE episodic anthology series, featuring Julianna Margulies, focused on an Ebola outbreak and became the network’s most-watched scripted series ever. In a timely limited series that depicts the plight and eventual triumph over a national threat, THE HOT ZONE: ANTHRAX takes place in 2001, when the United States was rocked by another deadly act of terrorism. Letters containing anthrax were sent to unsuspecting victims in Florida, Washington, D.C., and New York. The anonymous assault claimed five lives and caused panic throughout the U.S. Despite many false leads, a team of FBI agents and scientists slowly closed in on a shocking prime suspect.

While many of us can remember the breaking news headlines and widespread fear that arose during the anthrax attacks, there are many layers to this chilling and unbelievable crime story that have not yet been told.

Ruben Randall - September 17, 2022 0
Money
As a wave of nepotism babies make their names in Hollywood, we’re seeing more and more children of celebrities emerging. One that is poised...

“Explains a Lot About Why You Were So Moody”: Katherine’s Book...