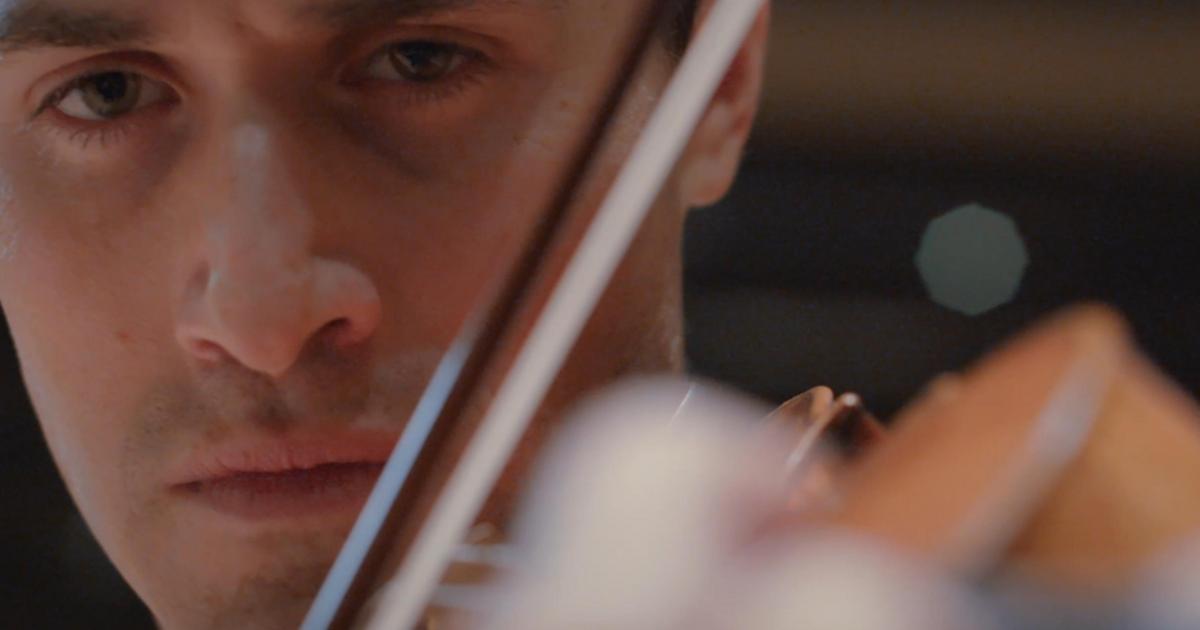 Rolls-Royce Motor Cars has presented the latest in its series of Inspiring Greatness films, in which classical violinist Charlie Siem discusses the physical and mental challenges of performing some of the most famous, technically demanding and emotionally powerful music ever written.

Born in London to a Norwegian father and British mother, Siem began learning the violin aged just three, after hearing Beethoven’s Violin Concerto played by the great Yehudi Menuhin. Having been awarded a degree in music from the University of Cambridge, he then studied violin under Itzhak Rashkovsky at the Royal College of Music. A highly sought-after soloist, teacher and recording artist, Siem has performed with leading orchestras and chamber ensembles all over the world.

The film explores how Siem seeks to connect with and personify music, transcending the physical act of playing his instrument to express the music directly. Naturally, he speaks reverently of his violin – the 1735 Guarneri del Gesù known as the ‘D’Egville’ – which he refers to as ‘an extension of his body’. Though perhaps less immediately well-known than their contemporaries made by Antonio Stradivari, Guarneri violins are equal in greatness, even favoured by some performers, including Siem’s inspiration Yehudi Menuhin.

Later in the film, Siem encounters the excellence of Rolls-Royce, relishing the opportunity to experience what he calls the ‘majesty’ of Wraith on a drive through the British countryside. “It’s incredibly impressive and indulgent to be sitting in this luxurious cabin, hearing almost nothing, with all this power right in front of you,” he enthuses.

Inspiring Greatness is an exploratory series from Rolls-Royce sharing a collection of aspirational stories from those who rewrite the boundaries of greatness. Previous episodes include Michelin-starred chef Tom Sellers, photographer and explorer Cory Richards and media artist Refik Anadol. Most recently the series featured British writer, photographer and explorer Levison Wood.

Independent journalism costs money. Support Times of Malta for the price of a coffee.

Ruben Randall - January 13, 2022 0
Money
Adriana Lima has wings and the world admires both her beauty and her charm....

7 Winners and Losers From the NBC and Fox Fall Schedule...

Denise Welch reignites Piers Morgan feud as he brands her a...