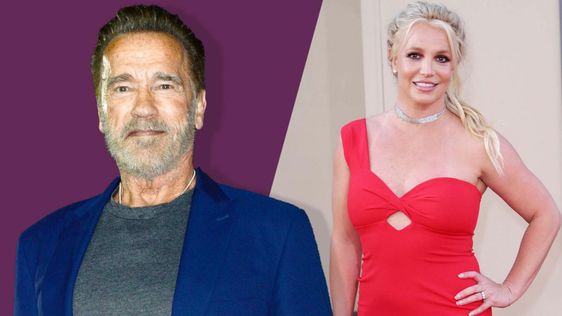 Generally, one would hesitate to berate a 74-year-old man for pulling out of an international trip on doctor’s orders. Yet when that man is the Terminator, the usual rules don’t apply — as the bodybuilder, actor and retired politician Arnold Schwarzenegger discovered last week.

Schwarzenegger was due to fly into the UK to attend the Arnold Sports Festival over the weekend — apparently the largest multi-sports festival in the world, established in 1989 by the man himself. Punters had paid £84 a ticket for the event at the Birmingham NEC, and some had splashed out extra to be photographed with him — a package that started at £500. Unfortunately, as he explained in a Twitter video on Thursday, “I injured my leg, my foot and

Ruben Randall - May 31, 2022 0
Actress
Sarah Levy: What you need to know Sarah Levy may be best known for playing Twyla Sands on “Schitt’s Creek.” (NCD)Sarah Leavy is adding...

“I Was Doing Real Estate”: Like Arnold Schwarzenegger, Jay Cutler Once...