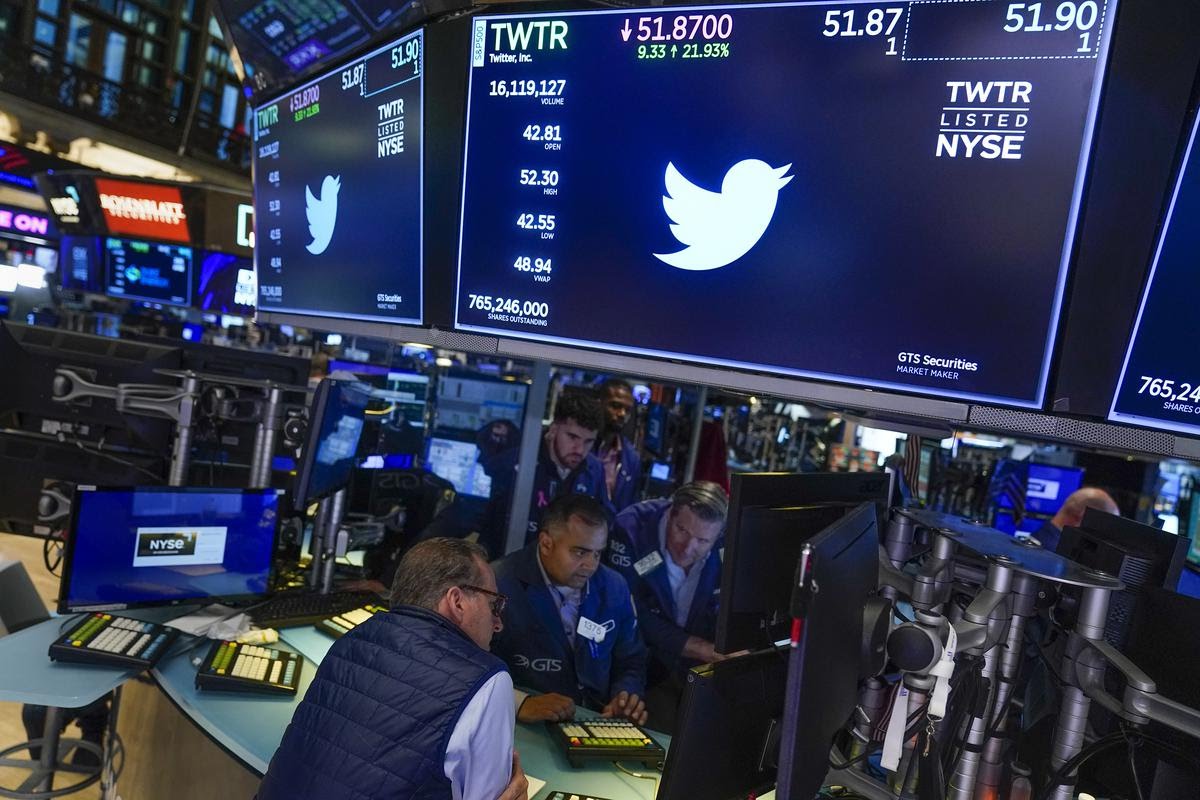 Billionaire Elon Musk on 14th April declared to purchase Twitter worth $54.20 a share. Twitter accepted the offer on 25th April but later on 8th July, Elon backed out. This made Twitter sue Elon Musk which led to a disagreement between Elon and Twitter that nearly made Elon visit trial courts in Delaware, United States.

Musk proposed to buy Twitter which he felt was required and thought of many improvements that could be added. After he purchased a stake of 9.2% worth 3 billion dollars, the stakes of Twitter flooded powerfully.

This raised Elon’s confidence about buying Twitter. He said in a letter to Bret Taylor that once he starts making investments, the company will never sink nor go on like this but will improve at its topmost level. He believed that a company like Twitter must be transformed into a private company.

The process commenced actively. Elon Musk even began to sell Tesla shares to cover up the finances. Soon after, he spoke out that he is moving out of the contract that was already made. This became the first reason for Twitter to file a suit against Elon Musk for a breach of contract.

The case was filed in Delaware where the company is located. However, Elon seemed very relaxed when he asked his old friend Jack Dorsey, Twitter’s former boss, to stand as his subpoena (to go to the court in place of the accused).

It all went smoothly until Elon decided to turn back again. Before the trial itself, he decided to give up and on October 4th, he chose to buy Twitter for $54.20 a share which is its actual price. This made lawyers, shareholders, and the general public dubious and inquisitive. However, the court has given him a deadline of 28 October to come up with the final answer and finances.

Till then, the equity accounts will remain closed for the employees until the case is closed with Elon Musk and the deal is made between them of $ 44 billion. If by any chance, the deadline is missed by any party, the trial would be dragged till November.

The case will receive enough limelight as it will be a battle between the world’s wealthiest man – Elon Musk and the world’s largest social media platform – Twitter!