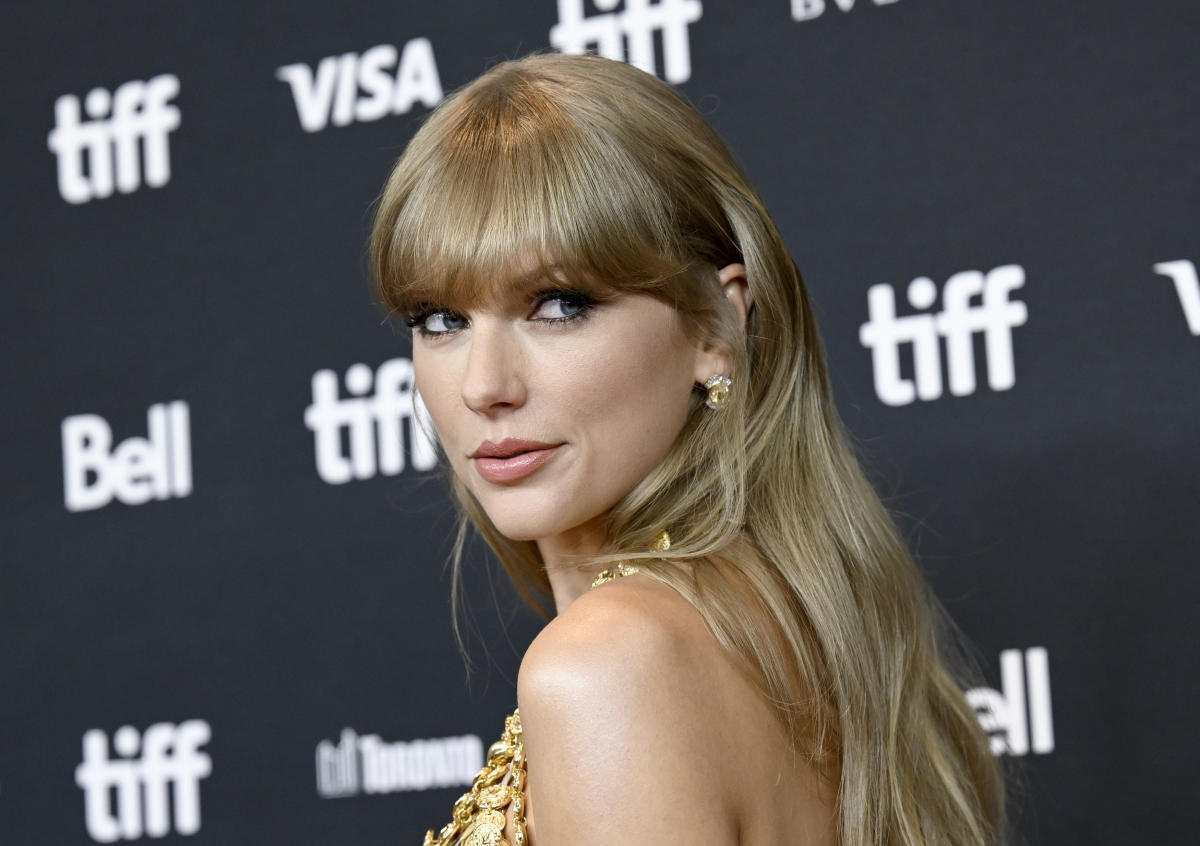 Taylor Swift’s brand is a bonafide business — and her new album proves it.

On Friday, the singer-songwriter released her fourth studio album in three years, titled “Midnights.” The album generated so much demand that it crashed the Spotify (SPOT) platform upon its debut with nearly 8,000 outages reported on Downdetector shortly after midnight.

Prior to the album’s release, Swift delivered an intentional marketing campaign complete with viral TikTok videos, which have amassed more than 80 million views, as well as a video teaser during Amazon’s Thursday Night Football broadcast.

“She’s been using brand strategy to create momentum,” Sunny Bonnell, co-founder of branding company Motto, told Yahoo Finance. “Her brand strategy is to thoughtfully manage the meaning of her brand in the audience’s mind.”

In comparison to “Midnights,” Swift’s previous two albums, “Folklore” and “Evermore,” were surprise drops — announced less than 24 hours before they were released to the public.

“I love that she continues to change up this strategy,” Bonnell said. “True disruptors create their own playbook and set the direction that everyone else tries desperately to deconstruct.”

According to Twitter (TWTR), Taylor Swift has been mentioned 329 million times over the last 12 years. The nickname for the singer’s fan base — “Swifties” — has been tweeted 18 million times since 2010.

Additionally, Swift’s influence has had an indirect impact on other artists; mentions of Lana Del Rey surged by 9x after it was announced that Del Rey would be collaborating with Swift on “Midnights.”

Bonnell also noted that various consumer-facing brands such as Target (TGT), Auntie Anne’s, Amtrak, LinkedIn, and Duolingo (DUOL) have all tweeted about the “Midnights” album over the past 24 hours. She described the phenomenon as a powerful example of the singer’s pop culture reach.

“To be able to evoke that deep sense of loyalty and commitment across generations, across categories, and across years is just incredibly genius,” Bonnell said. “What Taylor Swift does brilliantly well is mirror — mirror the emotions of others in short tales that anyone, no matter what age, race, or background, can relate to.”

‘Reinvention is the key’

Taylor Swift frequently adopts different personas to match each era of her music, whether it be the indie feel of “Folklore,” the romantic sounds of “Lover,” or the dark brooding of “Midnights.”

“That’s what I think Taylor Swift does extraordinarily well,” Bonnel explained. “She’s kind of future-proof. Reinvention is the key to being able to stay relevant.”

That reinvention has proven to be a viable strategy for 32-year-old Swift, who currently boasts a net worth of $570 million, according to the latest Forbes estimate.

Additionally, she’s won 11 Grammys, and rumors have swirled that she could possibly be nominated for an Oscar for her 15-minute “All Too Well” short-film video released last year.

Alexandra is a Senior Media and Entertainment Reporter at Yahoo Finance. Follow her on Twitter @alliecanal8193 and email her at [email protected]

Read the latest financial and business news from Yahoo Finance

Download the Yahoo Finance app for Apple or Android

Rodrigo Santoro talks about his rejection of the transvestite role: ‘It wasn’t easy’