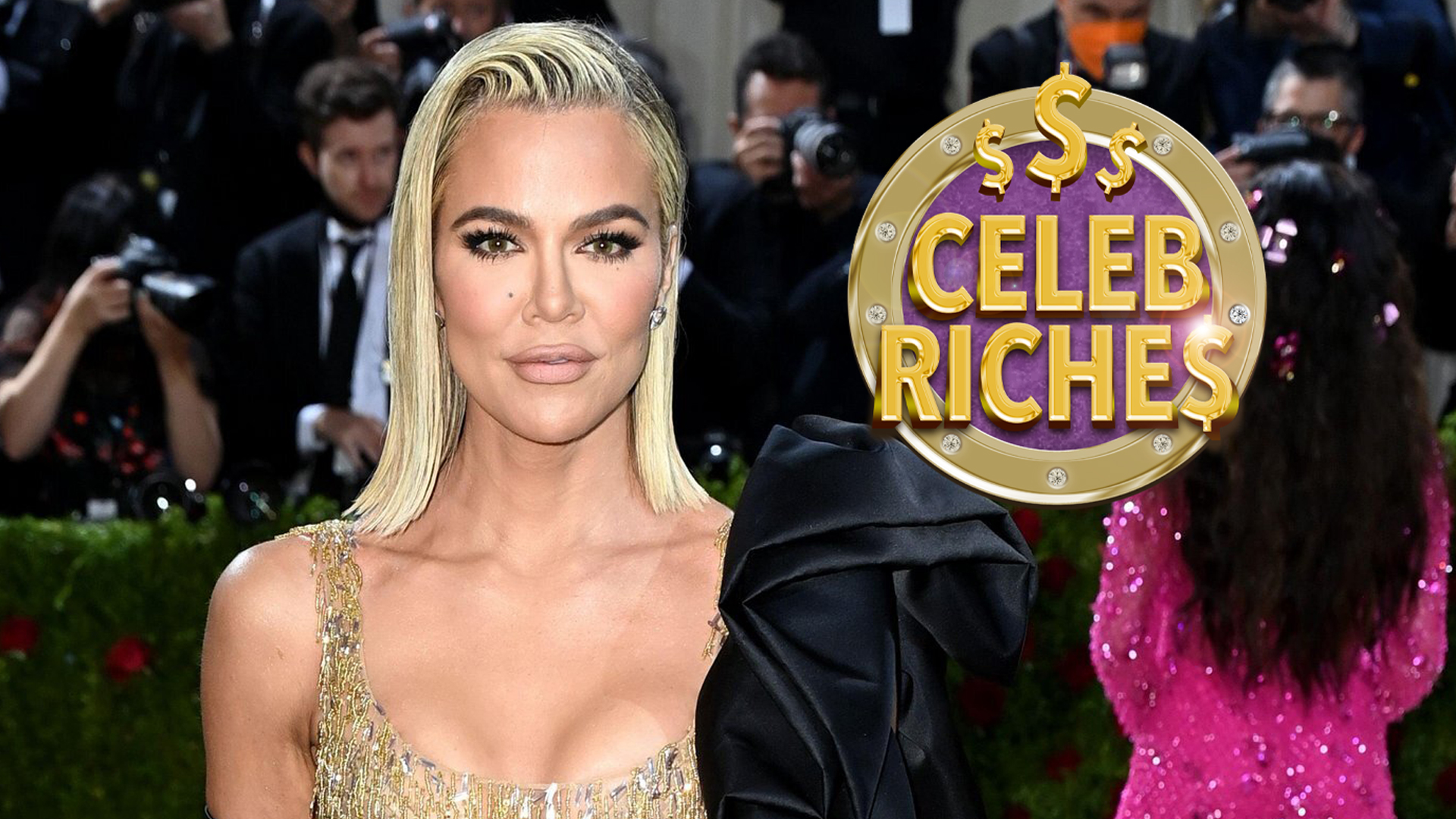 WEALTH runs in the Kardashian family.

From matriarch Kris Jenner’s $190million fortune to youngest daughter Kylie’s $700million net worth, each member of the celebrity family has carved out a name and brand for themselves.

Khloe, the youngest of the original Kardashian siblings, has amassed less money than her older sisters, but her wealth is nothing to scoff at.

While she may not spend as much time in the spotlight as her siblings, we shine a light on Khloe’s wealth in the latest installment of our Celeb Riches series.

How rich is Khloe Kardashian?

According to Celebrity Net Worth (CNW), Khloe K is worth $60million and earns $15million annually. 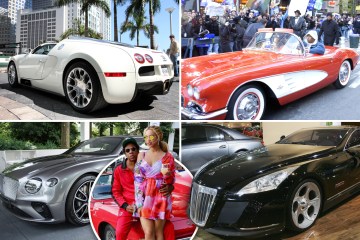 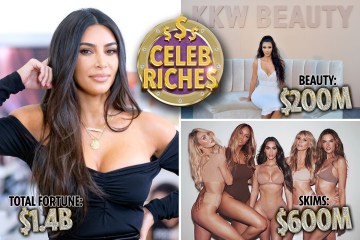 Only Kendall and Rob have less in assets among her siblings, but Khloe has brought in enough money to place her firmly among the top 0.1% of the wealthiest people on earth.

Khloe, who turned 38 on Monday, June 27, has built her fortune steadily over time.

How did Khloe make her money?

Keeping up with the Kardashians

Like her siblings and mother, Khloe has been able to exponentially grow her brand and net worth since the family’s eponymous reality show launched in 2007.

Khloe revealed in 2019 that while Kendall and Kylie had different contracts for Keeping Up With the Kardashians while it ran on E!, she, Kim, and Kourtney earned the same amount.

According to StyleCaster, that shook out to roughly $4.5million for each Kardashian sibling per season.

When Hulu bought the rights to produce the final two seasons of KUWTK, the streaming service paid the family around $100million.

Khloe told Variety that the money was split evenly between the members of the family, meaning she likely took in at least $15million.

Outside of the family’s long-running reality show, Khloe also earned cash from multiple separate ventures on the small screen.

She teamed up with Kourtney for two short-lived reality shows, and also had brief shows with Kim and ex-husband Lamar Odom.

From 2007 to 2016, Khloe appeared in more than 400 TV episodes, with more than half of those coming away from KUWTK, according to Money Nation.

Good American is on pace to exceed $200million in total revenue this year, according to Fortune.

In the six years since Khloe founded the business in 2016, Good American has generated $150million, meaning the brand rakes in $25million annually. 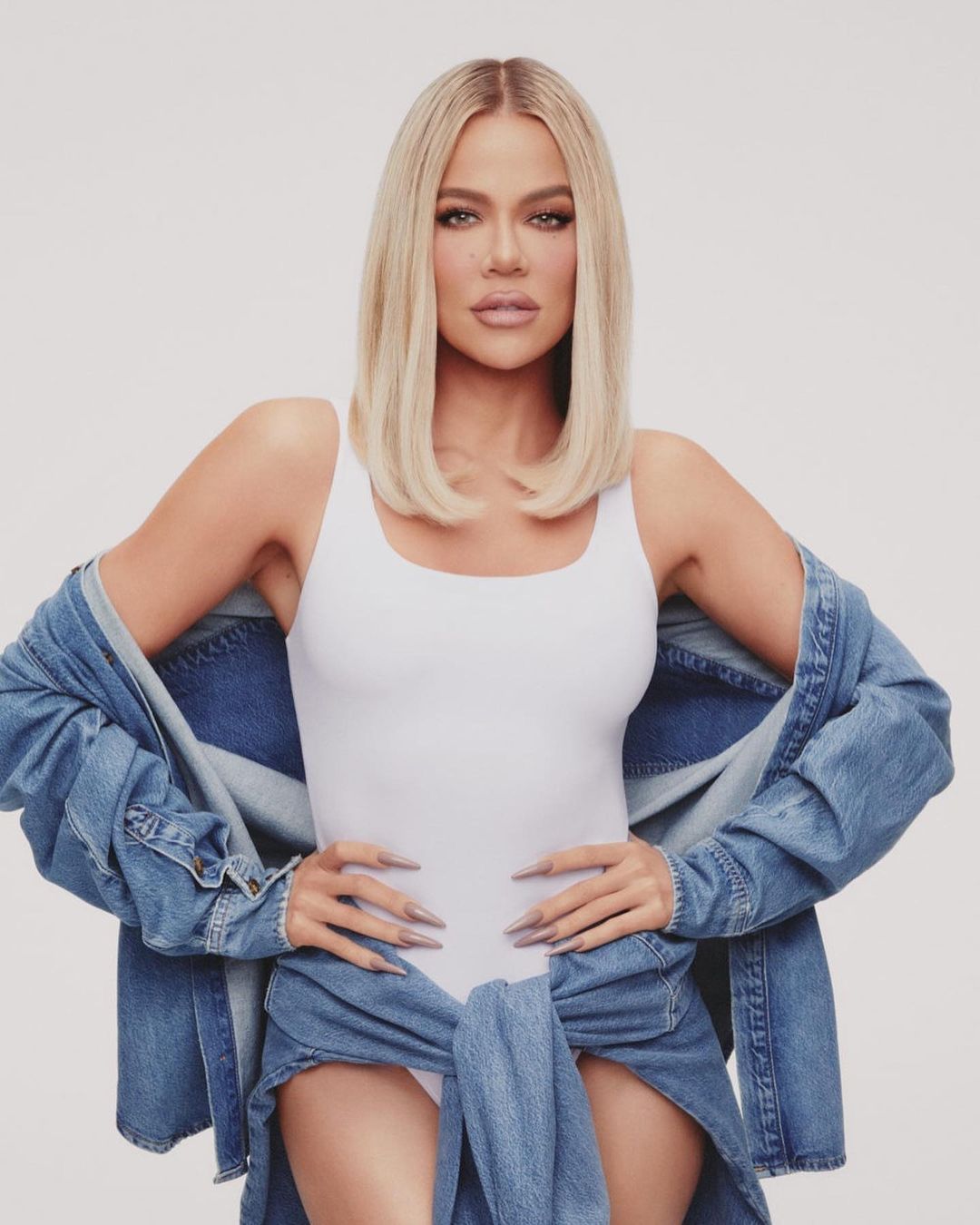 The Kardashian sisters also launched a joint-style venture in DASH Boutique, which grew as the family gained prominence and now has locations in Miami, New York City, and Los Angeles, according to Cheat Sheet.

Khloe also earns a sizable portion of her income from brand deals, endorsements, and sponsorships.

Among her sisters, she’s somewhat notorious for making deals with many different brands.

See also  These are the Highlights of DJ Khaled's God Did It, Ranging from a Rare Dr. Dre Beat to an Unexpected Eddie Murphy Sample and Everything in Between.

Khloe has promoted big names like Zara as well as wide array of lesser-known health and lifestyle products over the years on Instagram.

One of her most notable collaborations came with a sister, as Khloe has put out three collections through Kylie Cosmetics, according to BeautyMone.

How does Khloe spend her money?

Khloe has bought and sold a number of pricey properties, maintaining multiple homes while also selling for profits.

For instance, Khloe bought houses in Cleveland and Los Angeles for roughly $5.95million and later sold those properties for a combined $8million.

In 2014, following her split with Odom, Khloe bought Justin Bieber’s house for $7.2million.

After renovating the home, Khloe sold it in 2020 for $15.5million, according to CNW.

Her current primary home is a $17million mansion in Hidden Hills, California, according to The Richest.

Khloe has a four-year-old daughter, True, with ex-boyfriend Tristan Thompson, and she’s not afraid to spoil her.

Two of Khloe’s biggest-ticket gifts for True were a $12,500 backyard playhouse and a $2,000 toy Bentley, according to TheThings.

In fact, True has her own miniature parking garage to store all the toy vehicles Khloe has purchased.

Khloe also reportedly spent $8,000 on balloons for True’s first birthday party, when she filled a room with multi-colored balloon arches.

Khloe’s generosity within her family extends beyond her own children – CheatSheet reported she gifted Stormi, Kylie’s daughter with Travis Scott, a custom-made $2,000 Louis Vuitton handbag in 2020. 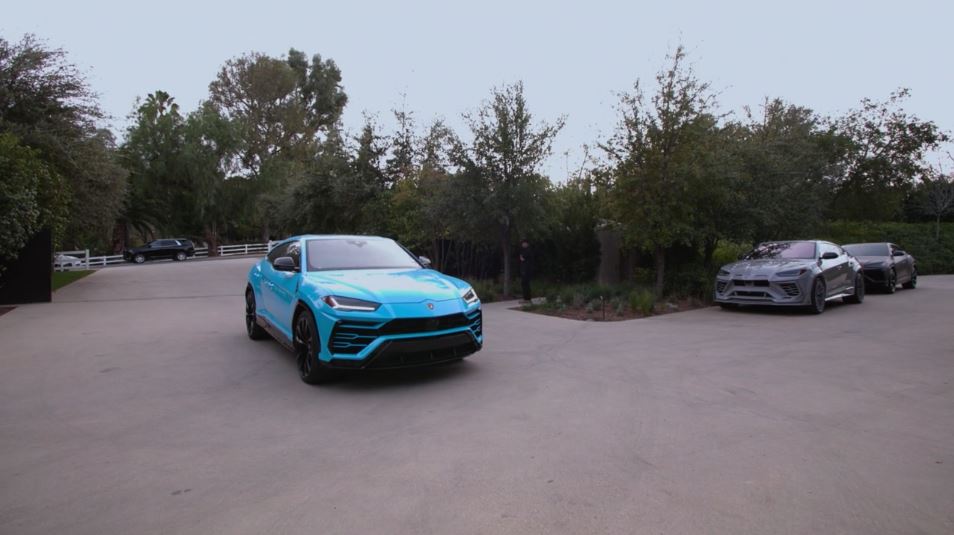 Khloe rolled on camera in a near-quarter-million-dollar ride in a May 2022 episode of The KardashiansCredit: Hulu

Like many of her family members, Khloe owns an impressive collection of high-priced rides.

She recently showed off a new $230,000 Lamborghini SUV on an episode of The Kardashians.

In total, Khloe has more than $3million worth of wheels, including four Rolls-Royce models, a Ferrari, and a Porsche, according to Style.

The Sun goes inside Beyoncé’s $500million fortune – from a $600,000 rocking horse for Blue Ivy to a $60million Netflix documentary.

Plus, The Sun reveals Pete Davidson’s $10million fortune – from comedy to cars.