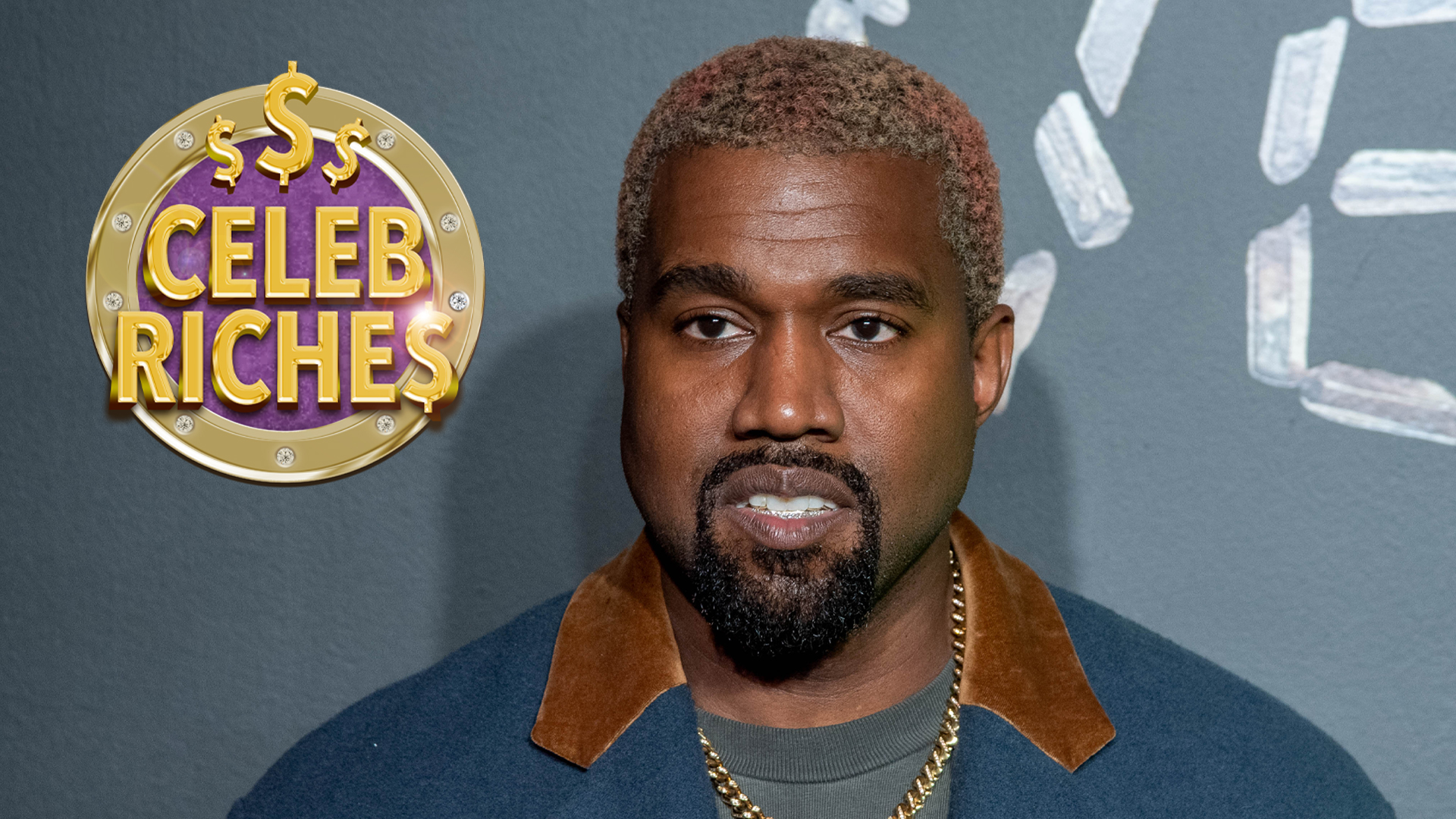 KANYE West is officially one of the richest rappers ever.

The 44-year-old rapper and entrepreneur has made quite the name for himself in multiple business sectors.

In the past decade, Kanye was able to grow his wealth by the billions.

In the latest installment of our Celeb Riches series, we break down how the megastar created a brand and built his massive fortune.

How rich is Kanye West?

Kanye’s many endeavors have made him one of the few black billionaires in the US.

Much like the music man himself, his true net worth is complicated. 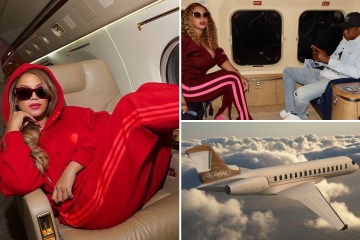 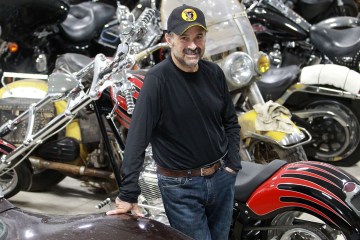 The rapper-turned entrepreneur is worth a reported $6.6billion, according to Celebrity Net Worth (CNW) but Yahoo puts him in the closer to $7billion.

CNW reports that Kanye has recently earned $100million a year from his diverse portfolio.

Much of those earnings come from his $150-$200million in annual Yeezy royalties.

And today, just three years later, the star is now said to be worth roughly $6.7billion.

How did he make his money? 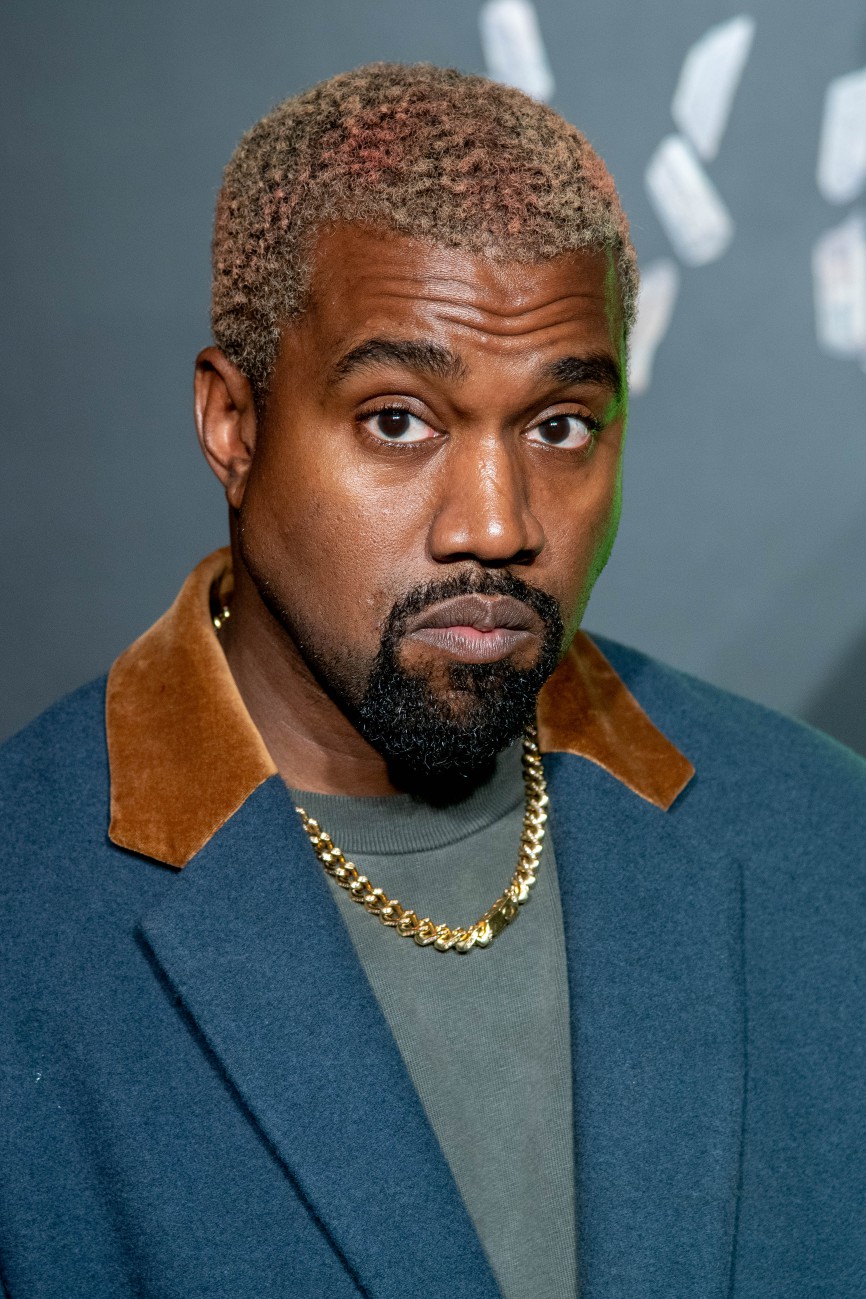 In the past decade, Kanye’s wealth went from $35million to nearly $6.7billion.

He started making millions in music before pivoting to fashion and real estate.

Kanye made a name for himself in 2000 while working as a producer for Roc-A-Fella Records.

He worked with huge artists like Ludacris, Alicia Keys, Janet Jackson, and Jay-Z. 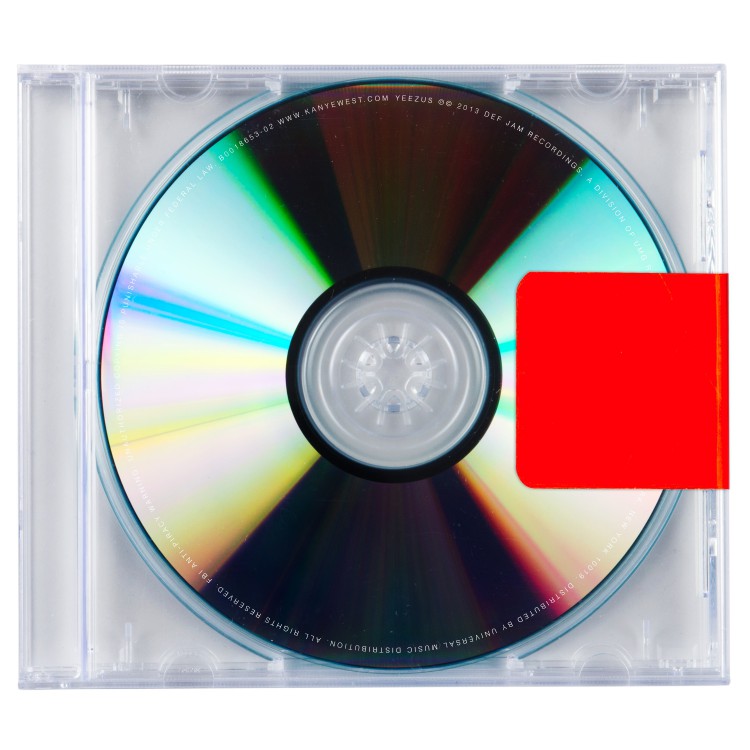 The Yeezus album was released in 2013

He then released his first album The College Dropout earning him 10 Grammy nominations.

After years of success rapping and producing, he founded the record label and production company G.O.O.D Music with Sony BMG.

His entire music catalog including G.O.O.D Music is reportedly worth $80million, according to CNW. 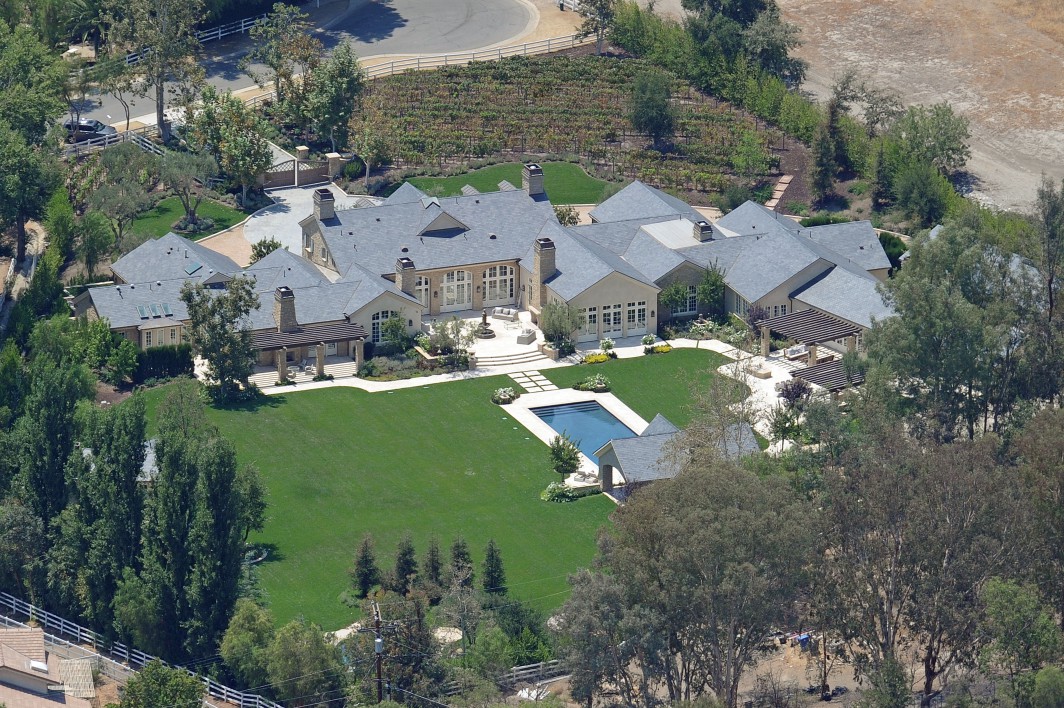 The rap star owns around $160million worth of real estate in the US including land, buildings, and homes, according to CNW.

His home in Hidden Hills, California, was purchased for $23million but after spending $28million on renovations, the estate is now estimated to be worth nearly $60million.

In September 2021, Kanye spent $57.3million on a beachfront home in Malibu.

He also owns a 320-acre estate on Stokes Canyon Road in Calabasas worth $16million. 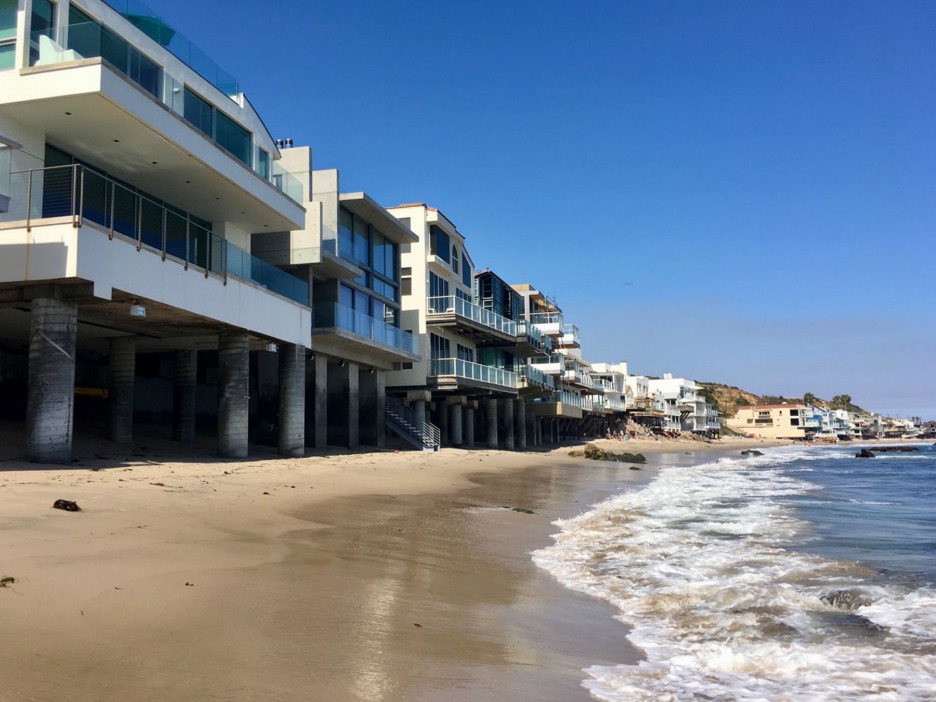 This includes a 6,700-acre ranch called Bighorn Mountain Ranch in Wyoming worth $15million.

His 1,400-acre ranch called The Monster Lake Ranch is valued at $14million.

He also has a $2million commercial property in Cody, Wyoming. 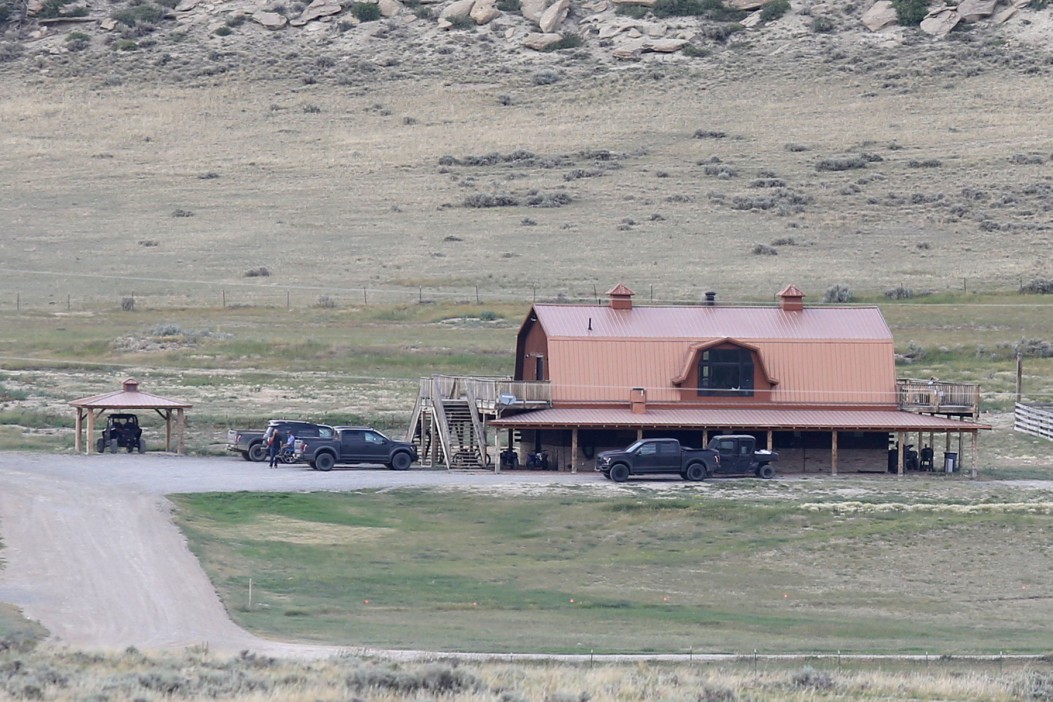 In California alone, he owns a total of $150million worth of real estate and $30million in Wyoming, according to CNW.

This is where most of Kanye’s wealth comes from.

Just a few years later in 2013, Kanye officially announced his deal with Adidas. 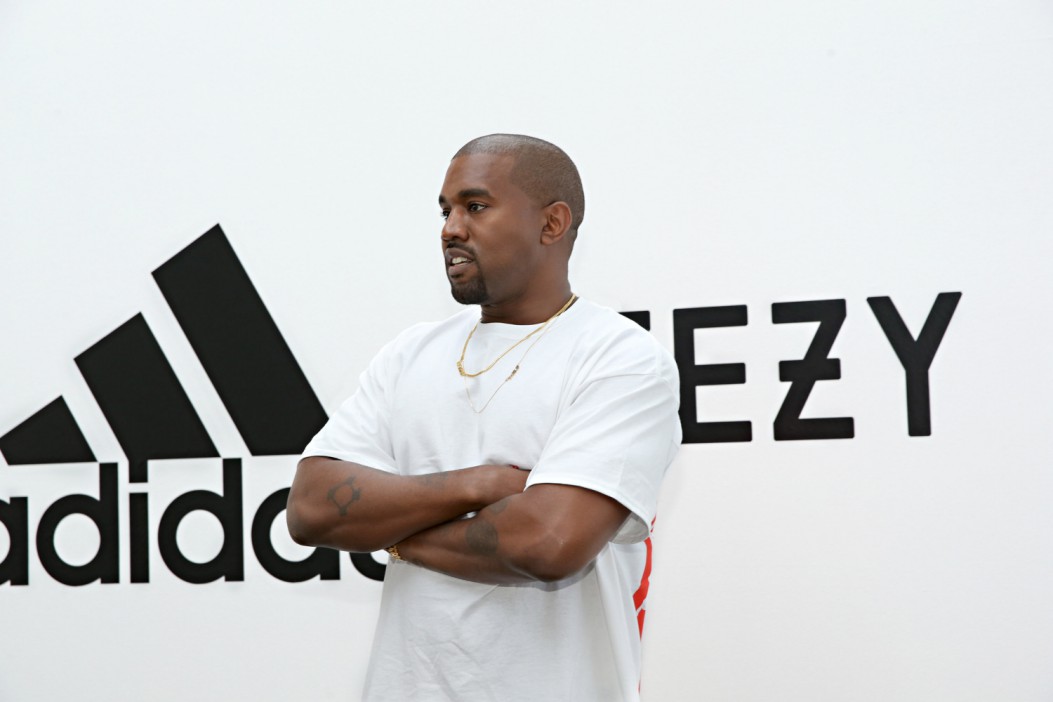 The Yeezy Boost 750 sneaker was released in 2015 and sold out within 10 minutes.

In 2015, Kanye premiered Season 1 of the Yeezy clothing line with Adidas.

Shortly after, Season 2 quickly followed that same year with Season 3 debuting in 2016.

​​Kanye owns 100% of his Yeezy apparel line but earns a royalty on the sales – about $1.5billion a year. 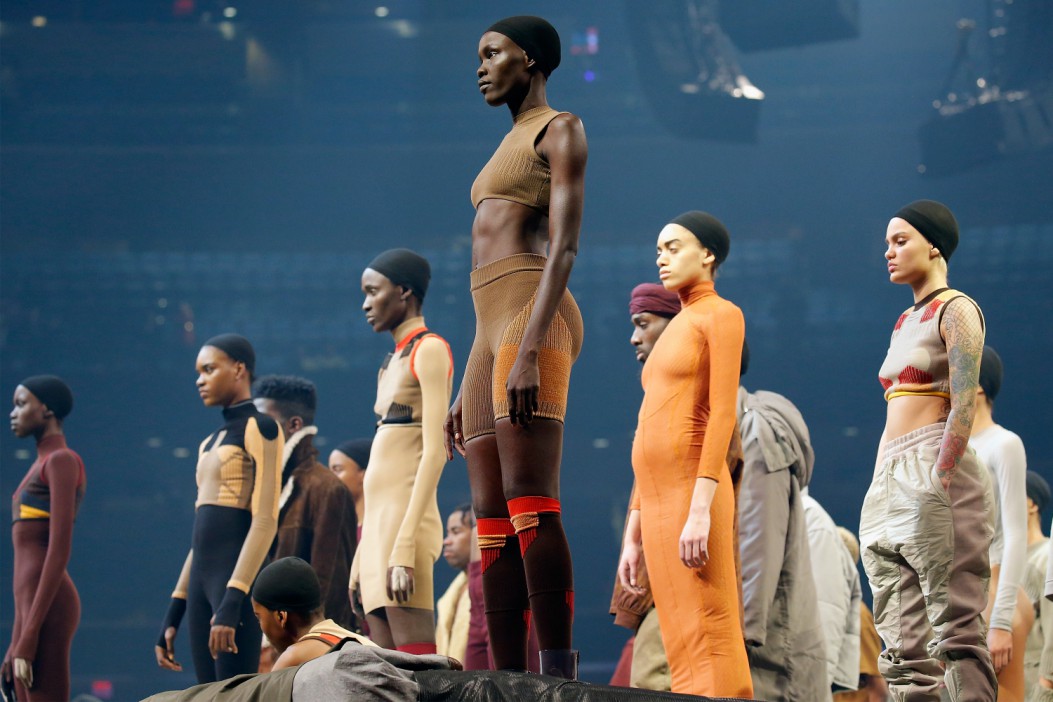 CNW estimates that Yeezy is between a $4billion and $5billion brand.

Bloomberg report’s that Kanye’s deal with The Gap tacks on another $1billion to his net worth.

According to that report, sales of the Yeezy Gap clothing hit $1billion in the first year, which then led to a higher-end line called “Yeezy Gap Engineered by Balenciaga”.

How does he spend his money?

Kanye is known for being eccentric and his purchases can prove that.

The rapper reportedly spent $750,000 on four gold-plated toilets after moving into his Bel-Air mansion back in 2013. 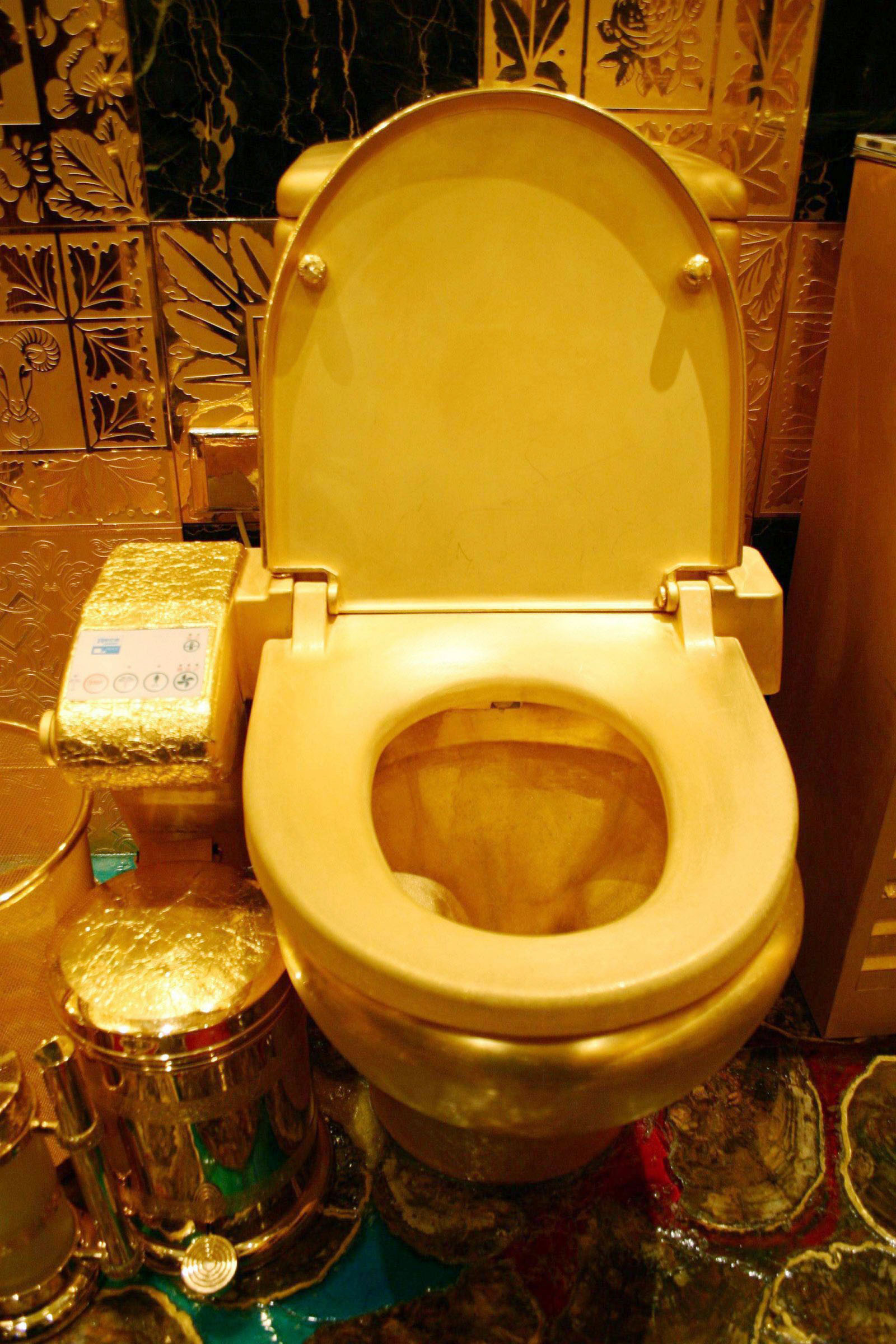 Jay-Z was one lucky recipient to Kanye’s unique generosity.

He gifted his rapper pal a $34,000 skull decked out in 24-karat gold and over 1,000 red topaz gemstones for father’s day after having his first child Blue Ivy.

In 2010, Kanye revealed his bottom teeth were replaced with a diamond and gold encrusted grill. 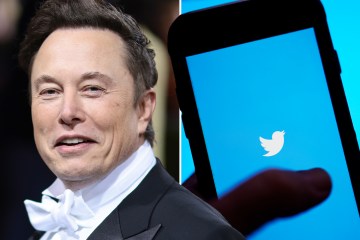 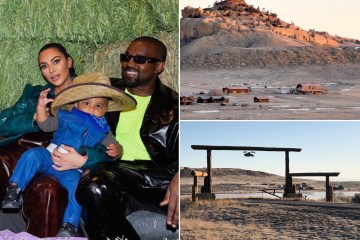 The Sun goes inside Kylie Jenner’s $700million fortune – from a $73million pink private jet to at least 10 cars.

Plus, The Sun breaks down Beyoncé’s $500million fortune – from a $600,000 rocking horse for Blue Ivy to a $60million Netflix documentary.

THROWBACK: Seo In Guk and Park Bo Young speak about picking Doom At Your...