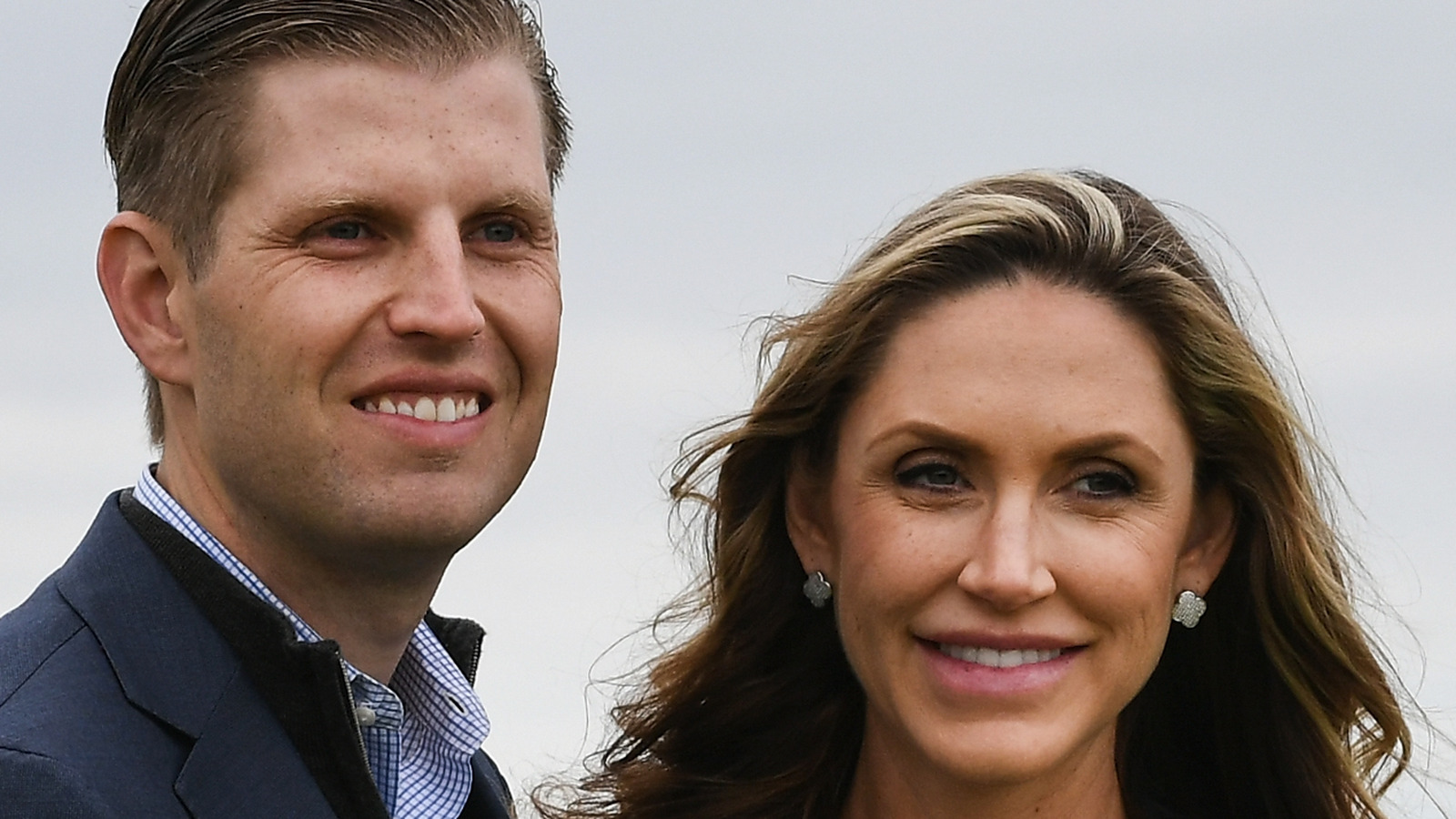 Eric Trump is the most low-key Trump child, per Vanity Fair. He and Lara Trump participated in his father’s campaign trail. However, unlike his siblings Donald Jr. and Ivanka Trump, Eric didn’t hold a high-profile position in the administration. That doesn’t mean he’s low-key in all aspects of life, though. Eric and Lara Trump lead a lavish life, powered by Eric’s reported net worth of over $25 million.

Surely, such wealth is enough for spending summers at lavish properties and for access to five-star experiences and treatments all over the world. At the very least, it was enough for the couple to purchase a $3.2 million mansion with five bedrooms and seven bathrooms, according to the Miami Herald. Eric and Lara aren’t far from family, either; their new home is near to Donald Jr.’s.

According to Business Insider, they’ve kept this particular purchase in the family. The mansion is located in a gated community owned by Eric’s father. Trump bought the community from the Ritz-Carlton in 2012. The 7,715 square-foot, two-story home was built in 2004, according to the listing. Insider noted that the luxury home, designed to resemble a Tuscan estate, boasted additional features such as a pool, a safe room, and two master bedrooms. Talk about a home to cherish for a long, long time!

Where to Get the Best Maine Lobster Rolls in Western MA

Return to Hogwarts” to Premiere on Cartoon Network and TBS in...