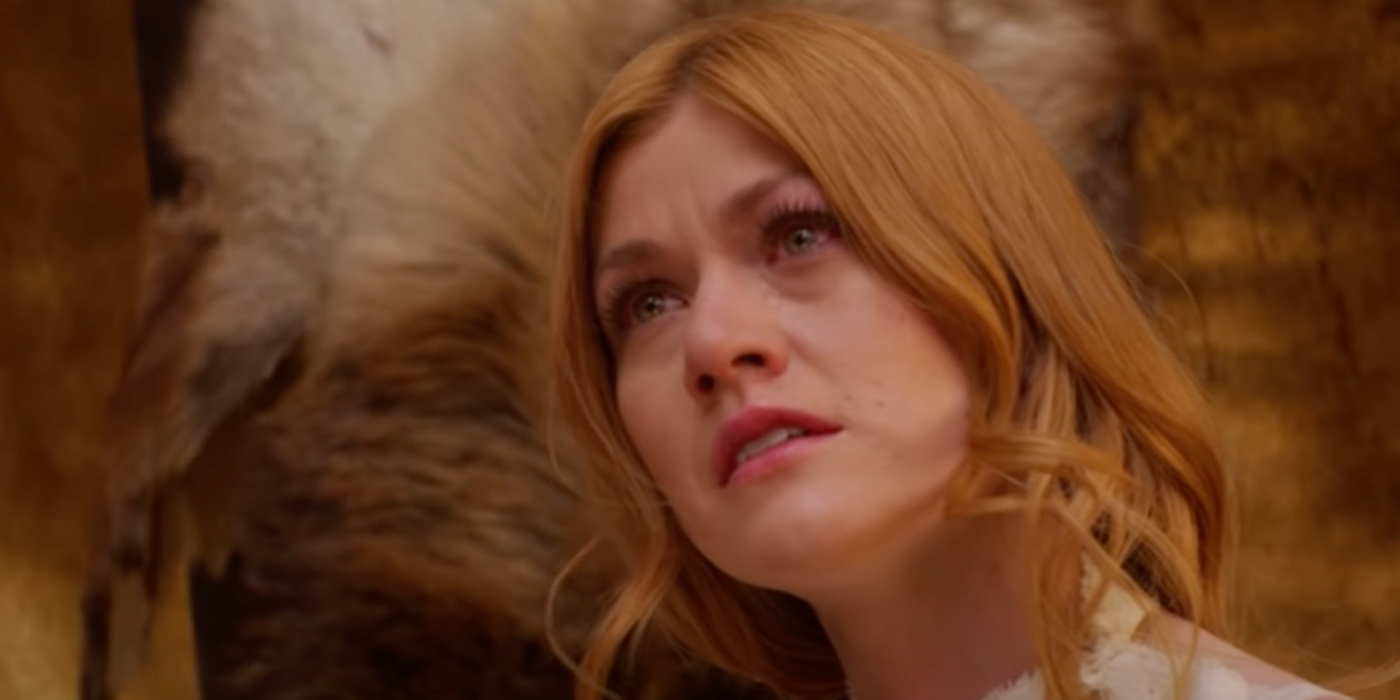 The CW has released a trailer for Walker: Independence just a week after giving the show a full series order. The series, which is a prequel to the hit CW show Walker, is set for a fall premiere on the network.

Walker: Independence will be led by Katherine McNamara in her role as Abigail Walker, and the newly released trailer puts the character front and center as it paints a picture of grief, revenge, and the pursuit of justice. The trailer opens up with Abigail Walker and her husband in state of excitement and bliss as they approach the town of Independence, where her husband is to be the new sheriff. However, their planned future is cut short when they are attacked by a gunman; though Abigail survives the attack, her husband is not so lucky. She is later found and saved by Calian who brings her to Independence. There, she meets the enigmatic Kate, the rugged Hoyt, and new sheriff – Tom Davidson, who she is sure is the man who attacked them and killed her husband.

The trailer utilizes beautiful shots, dynamic colors, and an eclectic mix of music as it presents the Wild West of the late 1800s in all its glory. What is the Wild West without gun toting action? The new preview has an abundance of it as Abigail enlists the help of Hoyt to kill the new, and seemingly crooked, sheriff of Independence in her pursuit of justice for the murder of her husband.

Image via The CW

Walker: Independence is one of three new shows coming to The CW in the fall. The series received its green light alongside Gotham Knights and The Winchesters. Seamus Fahey and Anna Fricke will serve as executive producers on the show alongside Dan Lin, Lindsey Liberatore, Larry Teng and Laura Terry. Star of the parent show, Walker, and Supernatural alum, Jared Padalecki, will also be onboard as an executive producer.

The upcoming series will air back-to-back with the third season of Walker in the fall of 2022. Until then, check out the new trailer for Walker: Independence below:

Ruben Randall - July 2, 2022 0
Money
There were two 1949 Buick Roadmasters used during the production of Rain Man, and Tom Cruise owns neither of them. One of the Roadmasters...