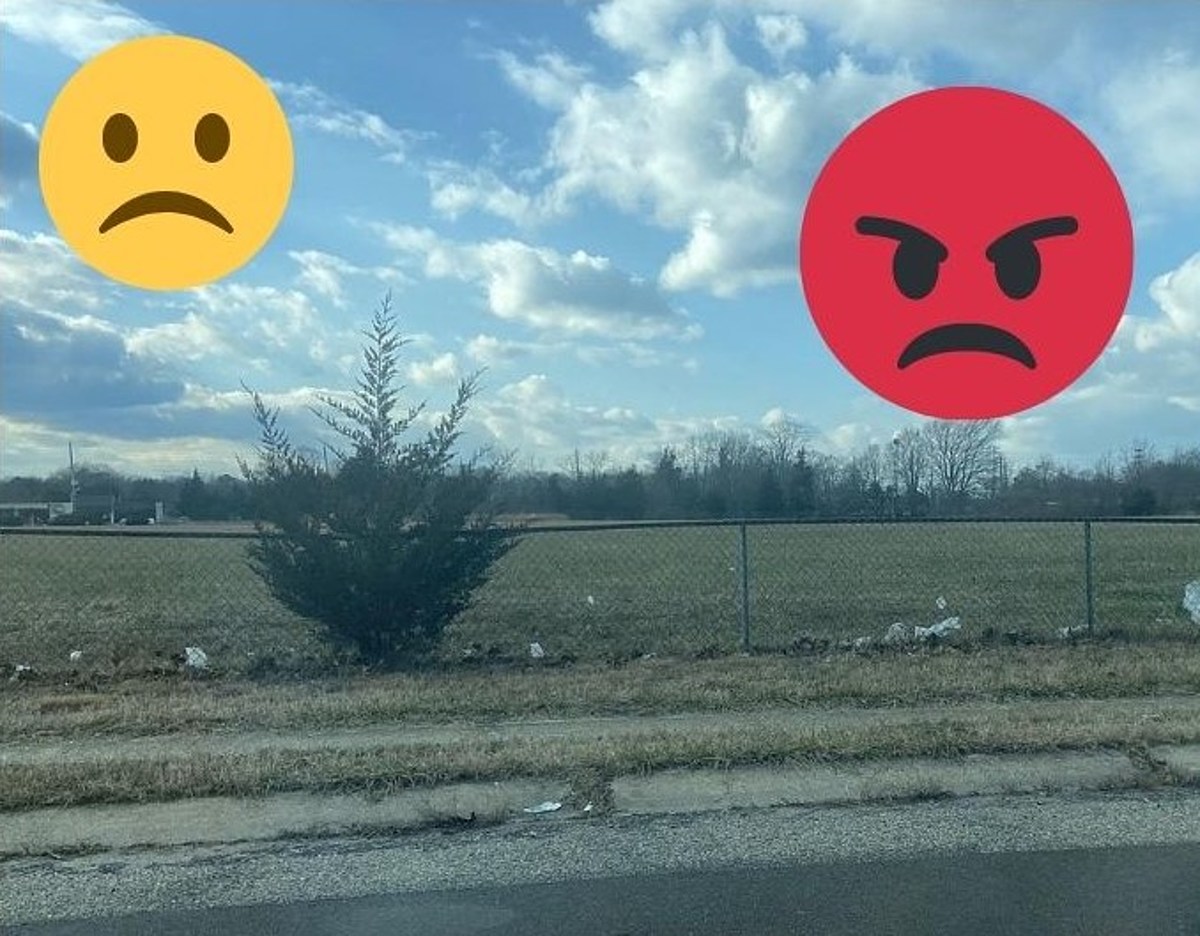 I don’t get irritated much, but this makes my blood boil.

How is this even possible for there to be so much trash everywhere?

Litter, this picture is close to my house and it looks horrible, it ruins the whole neighborhood. I just don’t understand how so much trash is always on the side of the road.

Why is there so much trash around the fence all the time? Are people littering? Do people actually throw trash out their windows? Come on, please tell me that’s not true. But, why else would trash be everywhere. The town will come by and clean it up, but in a couple of weeks it will be filled with paper, bags, and cans, once again.

I see this on the side of the Garden State Parkway and Rt. 9, also. Trash all over the place. I’m thinking maybe, just maybe, trash is blowing from someone’s trash can.

I can understand that. But, all this trash isn’t just from a trash can. Why would someone throw trash out of their window? Can’t you just wait until you get home and throw it away? I have never thrown any trash out of my car.

In a recent poll from google, 75% admit they have littered in the last 5 years. Did you know US taxpayers, me and you, spent nearly 11 billion dollars on cleaning up litter, according to google.com. From google.com the majority of litter is cigarettes discarded and aluminum beer and soda cans. Beer cans? What? We need to do better, this can’t be happening. Some litter comes from walkers and bicyclists but mostly the litter comes from cars.

The first-ever Winter Olympics were held in Chamonix, France, showcasing a variety of sports and athletes. Stacker assembled a collection of photos from those first Games.

Ruben Randall - April 5, 2022 0
Actor
While Republicans have ranted over the years about Hollywood, Jane Fonda and the coastal elites’ alleged contempt for Middle America, the GOP has...