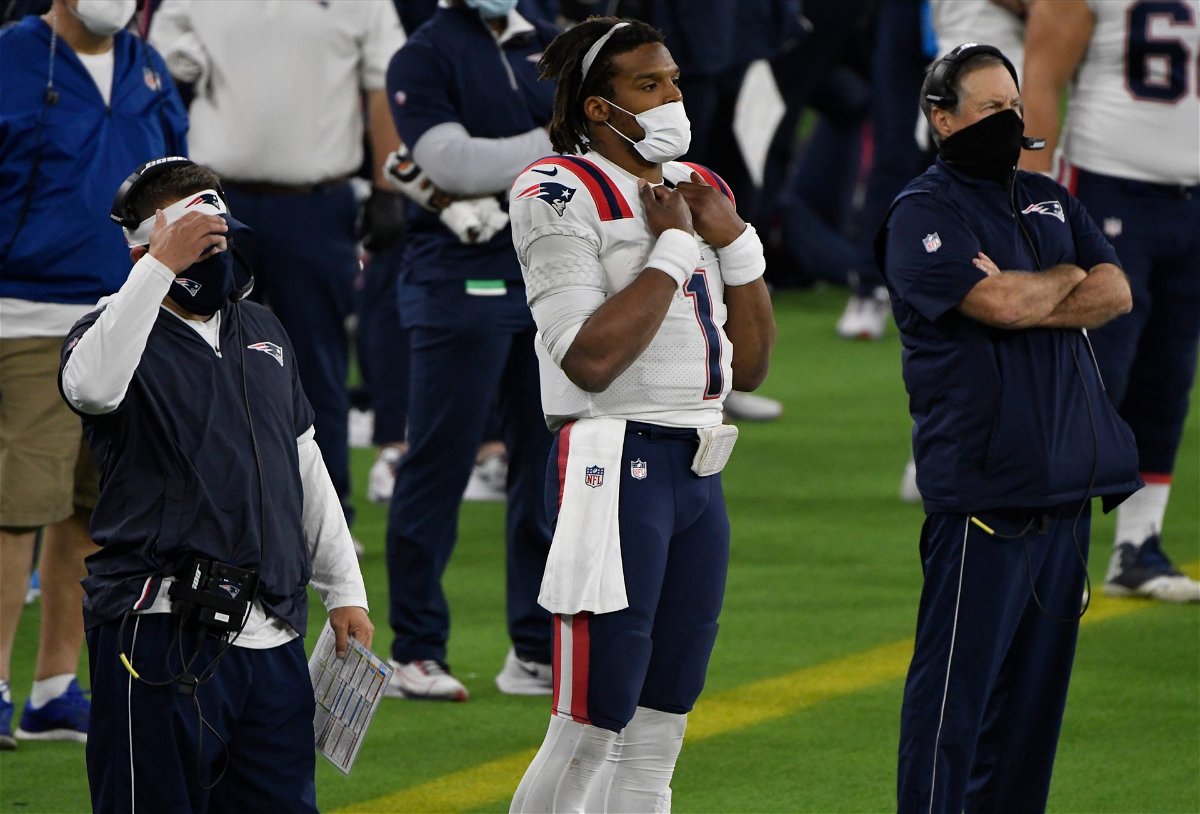 Cam Newton has picked up some unusual attention in the past few weeks. For a free agent looking to join another football team, his most recent remarks aren’t aiming to benefit. Now he came up with a solution to mitigate the harm by providing an insight into female pro-football players.

There’s never been a good time to prove or convey insulting, archaic attitudes about any individual or group of people. With his recent statements regarding gender stereotypes, the former quarterback got no favors. Equating the value of women with the outdated tropes he spoke of was a poor choice.

In the latest episode of ‘Funky Friday with Cam Newton‘, the former NFL MVP helped shed focus on how drastically women and men are seen in respective various sports. Santia Deck, the nation’s top female football athlete in the Women’s Football League Association, took part in this discussion.

Jalen Ramsey Welcomes Another Top Cornerback Into $100 Million Club: “Been
Waiting On Somebody Else to Touch That 100 Club”

Cam mentions, “For me, I’m pro-women’s rights—to the degree in not just being a person on camera that’s just talking about it. I would love to see how I can bring some type of relevance to it, ’cause one thing I do believe in is following your dreams and following your passion.”

Cam Newton came under the radar after his Sunday feature on the podcast “Million Dollaz Worth of Game“. Toward the beginning of the episode, the panelists questioned the seasoned quarterback about his origins. He talked about his parents and how he has been nurtured by the “perfect example of what a man was” in his dad.

Cam Newton becomes a free agent after being cut by the Patriots in August 2021. He lost the starting quarterback position to then-rookie Mac Jones. Newton seemed without a team to play for, but his former franchise, the Carolina Panthers, came to his rescue.

It may look obvious that he was concerned he would face repercussions for his remarks. After that, he posted the episode on YouTube. However, according to USA Today Sports, Newton postpones his encounter with Deck for a while. Although they aired the show on Saturday, they did the interview last month; well before his podcast guest appearance on Barstool.

Watch This Story: Antonio Brown, Who Has A Net Worth Of $20 Million, Auctioned Off His Shirt & Gloves For This Ludicrous Amount

While Pa.’s U.S. Senate race is a toss-up, Shapiro is favored to win governor’s...

Harry Styles and Olivia Wilde Leave N.Y.C. Restaurant Together Ahead of Singer’s 15 Nights...

Jerry Seinfeld on Turning Comedians in Cars Getting Coffee Into a...