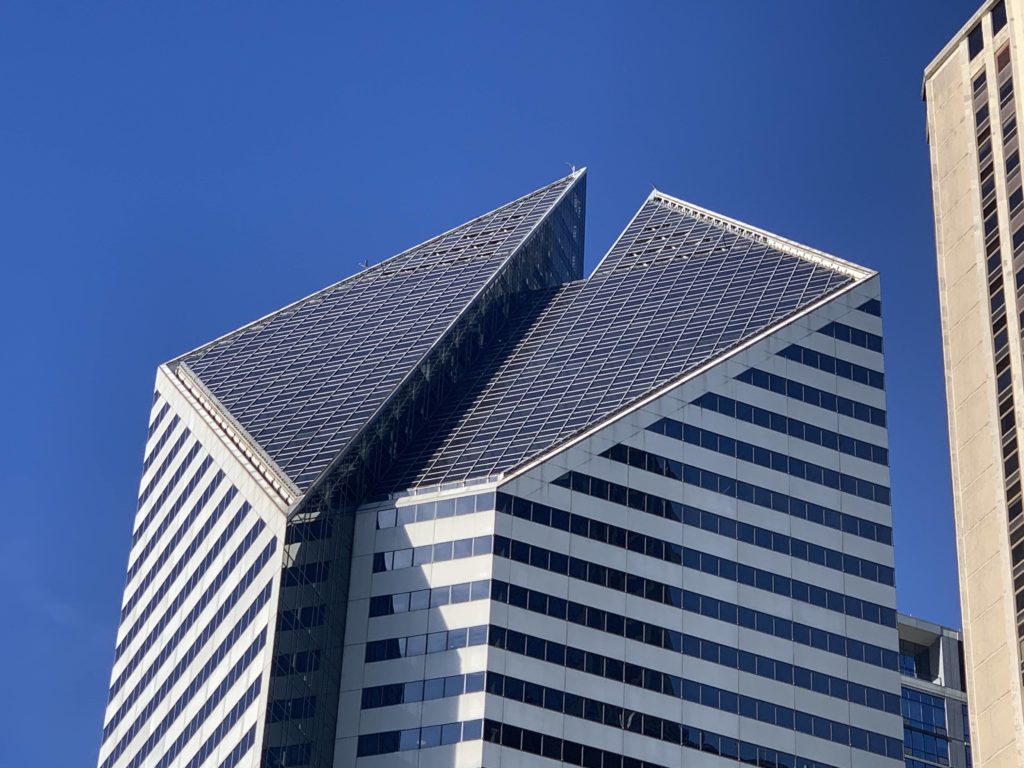 CHICAGO – Governor JB Pritzker and Mayor Lori E. Lightfoot announced that projected film production revenue in 2021 hit a record high of $630 million, shattering pre-pandemic levels in 2019 by $70 million. Film production revenues are the costs associated with film, television, streaming, and digital media, which have steadily increased over the past 10 years. Additionally, film permits issued by the City of Chicago have also reached pre-pandemic levels.

“Illinois has always played a special role in the zeitgeist of American culture and as a state we’re proud to be on full display during what has become a golden age of film and television,” said Governor JB Pritzker.

In addition to film revenues statistics, which are collected by the state as part of the Illinois Film Production Tax Credit, the Chicago Film Office at the Department of Cultural Affairs and Special Events recorded gains in the number of permits administered. Additionally, in 2021 Chicago Film Office launched a new “Chicago Made” initiative to strengthen Chicago’s TV and film industry — including a workforce development program and public awareness campaign based on recommendations from the City of Chicago’s COVID-19 Recovery Task Force.

In addition to major prime-time programs such as NBC’s “Chicago Fire,” “Chicago Med,” and “Chicago PD” being renewed for an additional season, 2021 also brought new TV productions like “Shining Girls” from Apple TV+ and “61st Street” from AMC Studios.

In Lockport, the production of HBO’s “Somebody Somewhere” between of the months of May and June 2021 provided over $100,000 in fees, rentals and purchases to the community and businesses in Lockport, including but not limited to: the City of Lockport, Lockport Township High School, Shiloh Missionary Baptist Church, Shepherd of the Hill Lutheran Church, and the Veterans of Foreign Wars. Additionally, 26 Lockport residents were hired as background actors.

Ruben Randall - June 2, 2022 0
Celebrity
Now you can look and smell like Snooki. If that's your thing.The star of MTV's Jersey Shore has opened her own boutique in...